Texas and Alabama do not play for the BCS National Championship until tonight, but one oracle has already weighed in on who will be victorious. Bruno, the male orangutan at the Los Angeles zoo, chose between two papier-mache figures -- one decorated for the Texas Longhorns and one for the Alabama Crimson Tide.

Bruno made a decisive pick, selecting Texas to win the title. Las Vegas oddsmakers, meanwhile, have Alabama favored to win by four points. Scroll down for photos of Bruno's critical decision, and let us know: who do you trust more? 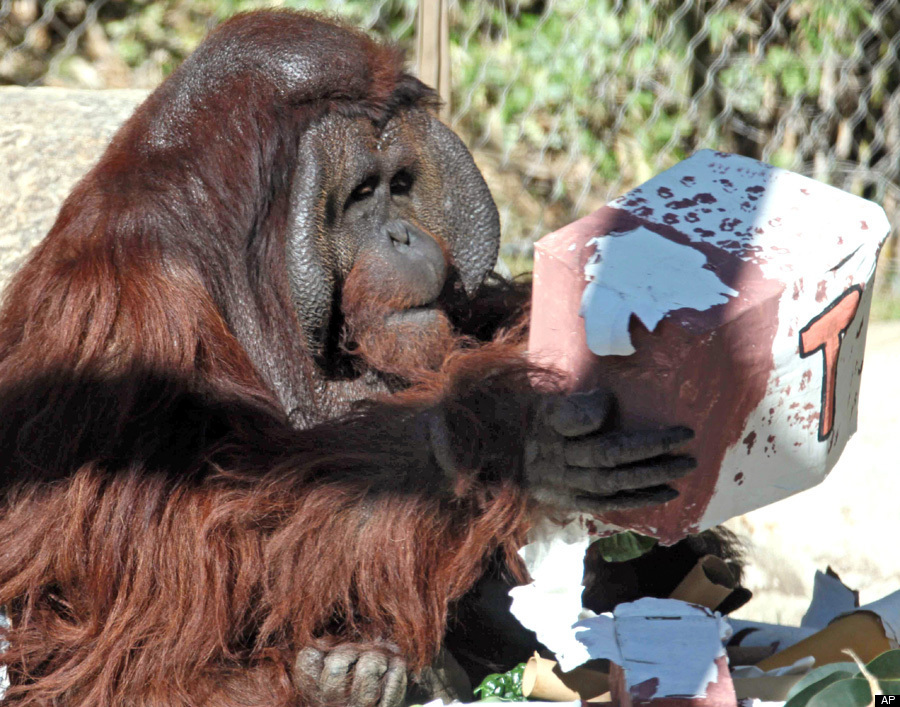 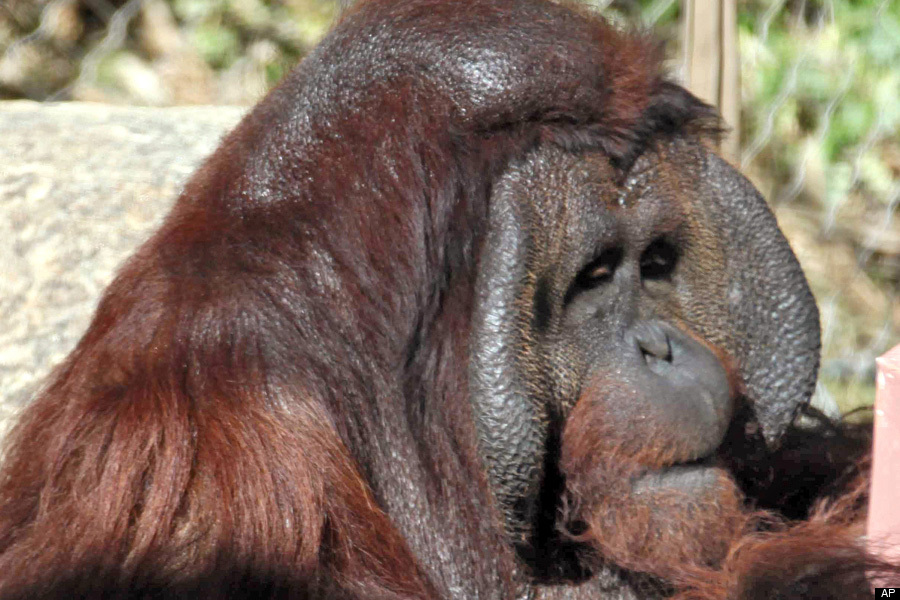