Thandie Newton of “Westworld” found religion Monday night at the Emmy Awards ― and it inspired a divine one-liner.

While accepting her supporting drama actress award for playing Maeve on the HBO sci-fi series, she said: “I don’t believe in God, but I’m going to thank her tonight.”

That got a nice round of applause from the audience ― and in some places on Twitter, too.

I just screamed and peed a little.

Thandie Newton just won Best Supporting Actress in a Drama Series for #Westworld and opened with a killer line: "I don't even believe in God, but I'm going to thank Her tonight." #Emmys

“I don’t even believe in God but I’m gonna thank her tonight.” Have I mentioned that I love Thandie Newton? #Emmys

"I don't even believe in God but I'm going to thank her tonight." - Thandie Newton with the double dagger to the irrational Holy rollers out there. Well played. pic.twitter.com/l2cCrE0lJk

Quote of the night by Thandie Newton, “I don’t believe in God but I’ll thank her anyway”

saying you don’t believe in god but you’re gonna thank her anyway AND cussing on stage? thandie newton Did That everyone say thank you 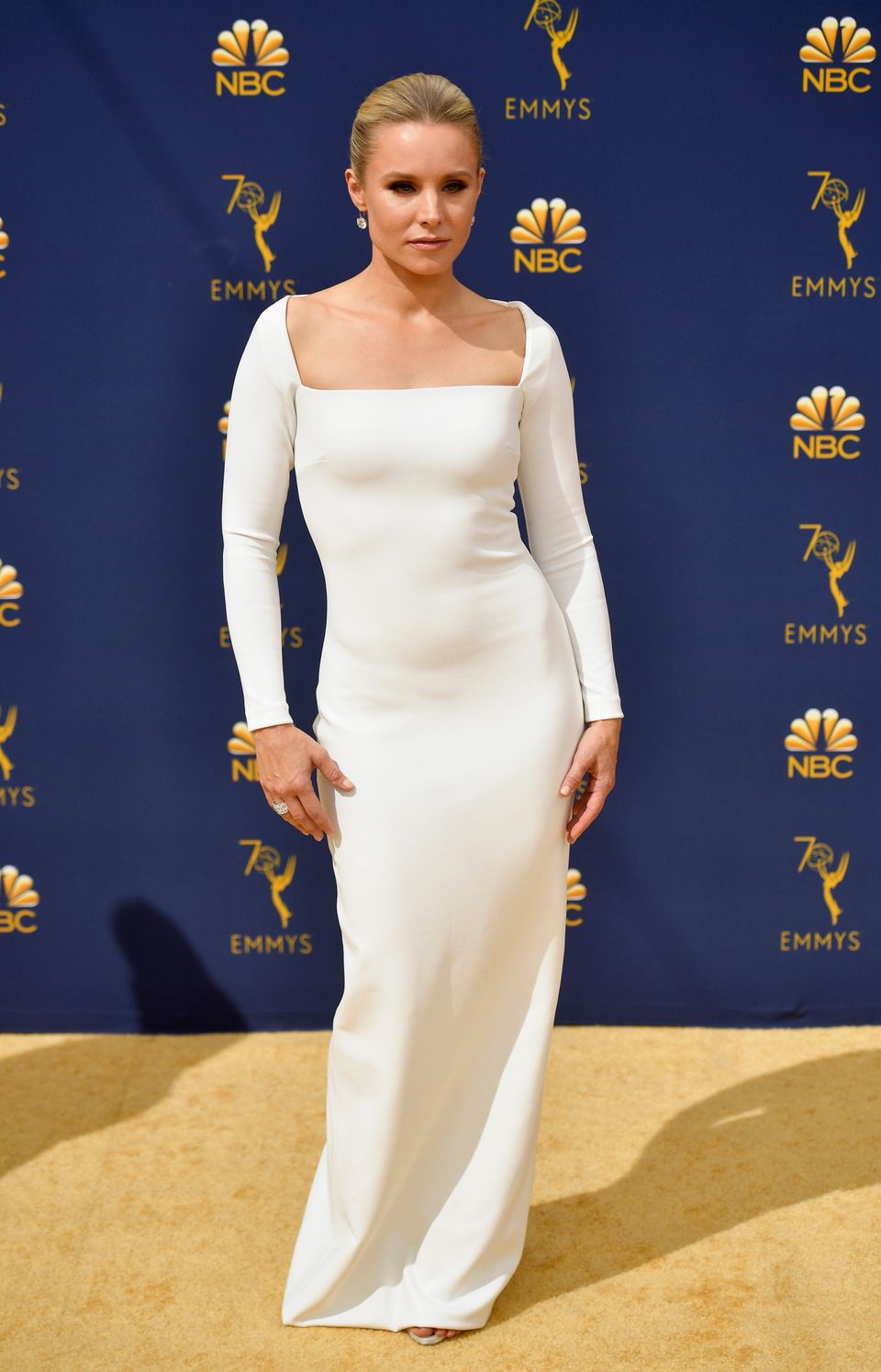