When applying for a job, you know you are going to be judged on your qualifications and skills. What you may not know is that your hiring also depends on whether you send a thank-you email.

At least, that’s true if you are applying for a job under Jessica Liebman, the executive managing editor of Insider Inc. In an article published Friday, she wrote she has hired hundreds of people over the past 10 years abiding by one rule: If a candidate doesn’t write a thank-you email after an interview, that candidate doesn’t get hired.

Liebman said this helped her know who were the “good eggs,” because it showed “the candidate is eager, organized, and well mannered enough to send the note.”

But what if the interviewer’s email address is not readily available? Tough luck. They still should “hunt” it down to “[show] resourcefulness,” Liebman said.

For Liebman, the thank-you email is an objective data point of someone’s qualifications as a good job candidate. But as the replies from more than 3,000 people on Twitter indicated, many others see this social practice as an arbitrary hiring standard.

I have been hired for more than 10 years, and I have this simple rule. Don't work for a company who has unwritten hiring rules that don't correlate to job performance -- especially if they are arbitrarily filtering people and bragging about it.https://t.co/8OcqushGYu

When I applied for a job at Business Insider, they had me do a 4-hour unpaid writing test and ignored my multiple follow-up emails. Maybe it’s not really fair to focus on whether your applicants are meeting an arbitrary standard of politeness? https://t.co/mwszMQWlfu

Several journalists and managers noted that the thank-you email rule reflects more on a hiring manager’s narrow biases than on job candidates’ qualifications.

This is a real good way to build a workforce of mostly people privileged enough to grow up with the same norms https://t.co/onlANp0kpZ

The media industry is already notorious for having staff that does not reflect the diversity of the people it covers. According to the 2018 survey from the American Society of News Editors, only 25.6 percent of employees at 100 online-only news websites are people of color. For daily newspapers, the number of racial minority staffers was even lower, at 22.2 percent.

Sending a thank-you email after an interview is a learned social behavior, not a shared understanding that all people are trained to know may be expected. As some noted, the rigidity of this rule would likely continue to exacerbate the trend of white-majority spaces in media.

lol this industry is more worried about thank you notes instead of diversifying their companies and they stay telling on themselves https://t.co/TTIvS5OHSk

A good example of how institutions create litmus tests that have nothing to job with the job being applied for, but nevertheless disqualify those who don't have a very specific type of cultural job training https://t.co/sy5nWwUrJE

What hiring experts said about sending a thank-you email

Alison Green, who advises employees on workplace matters and authored “How to Get a Job: Secrets of a Hiring Manager,” tweeted that Liebman’s practice is “terrible.”

Hard disagree. And it'll discriminate against candidates from backgrounds where they don't get this kind of job search training, which has nothing to do with skills & ability to excel on the job. I like thank-you notes but making them a requirement is a terrible practice

Other managers expressed their agreement on Twitter that a thank-you can be a polite and thoughtful gesture, but should not be a requirement that determines whether someone can do a particular job.

Amy Polefrone, who has worked in human resources for 28 years, told HuffPost that writing a thank-you after an interview was part of her Generation-X upbringing. “I do think that there’s some generational baggage that goes along with it. Do I require it? No,” she said. “On the other hand, it does show very good manners.”

As a former hiring mgr, I think thank you emails are thoughtful, but unnecessary. I see the point about how they signal certain abilities, but it still feels like a non-inclusive power flex as a rule. The process should be a conversation about career not mechanical politeness. https://t.co/xl0yZluZG1

The only thing a thank you note represents to me is what the norms are for the social class and cultural background are of that candidate. It’s nice to get one, but literally doesn’t factor into the decision at all, and shouldn’t. I’ve been hiring people for 20+ years. https://t.co/qgP5gKvDgR

The thank-you requirement also signals an expectation of gratitude on the part of the manager. But as one recruiter noted, appreciation and gratitude should go both ways.

It’s not about whether they know or not, requiring “thank you’s” reflects an outdated view that you’re doing them a favor by considering them for a job...in fact, you owe candidates your appreciation for them considering your job.

We are not doing qualified candidates a favor by interviewing them. We are hoping to enrich the companies we work for by hiring them. Why would they thank us? It makes no sense, unless you’re driven by ego and a false sense of doing good.

For Liebman, the thank-you email is set up as a test that candidates do not know they have to complete. And such a rule can say more about a company than it does about you ― and failing this invisible test can be a gift in the long run, since unclear expectations in the hiring process can foreshadow unclear expectations when you have the job.

And that drives us nuts: “Unclear expectations from supervisors” was the top stress employees of more than 2,000 respondents in a ComPsych survey when asked what was most stressful about change at work. Not knowing where you stood with your boss was considered more stressful than conflict from co-workers and uncertainty about the company’s future, according to participants in the survey.

Software Is Often Screening Your Résumé. Here's How To Beat It.

What To Write On Your Résumé If You Didn't Finish School

These Are The Words Bad Bosses Use To Manipulate You 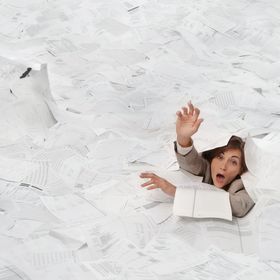 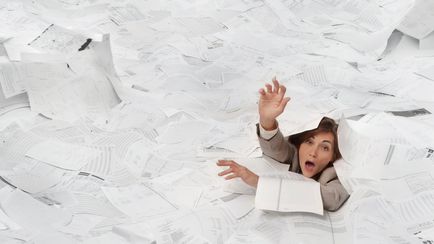 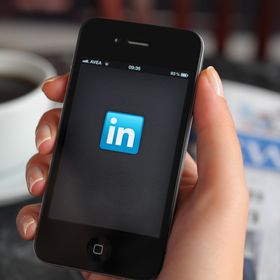 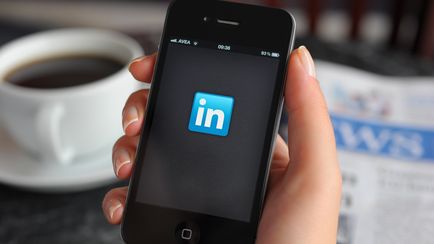 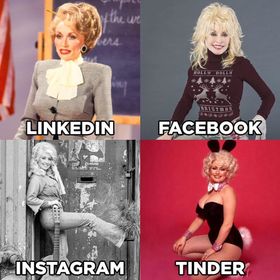 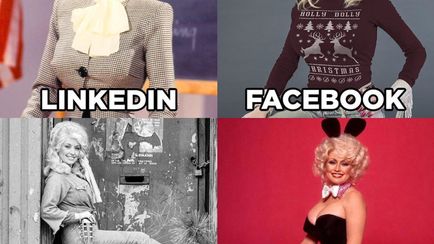