What if there was a free, fast way to feel happier every day? There is.

Expressing gratitude makes people happier, according to Tal Ben-Shahar, who's famous for having taught a course at Harvard on happiness. In the course and in his books and talks, Ben-Shahar points to research finding that people who write five things they're grateful for every day in a journal are happier, healthier and more successful than people who don't.

And yet, in this fast-paced world, we don't express gratitude nearly that often.

That's where the web site Thankaday comes in. It's a "digital gratitude journal" that helps people notice and record the good things in their lives.

It was co-founded by Warren Shaeffer, 29, and Alex Benzer, 29, who also work together at Silverlake, Calif.-based SocialEngine, a software company that helps people create social networks. A month ago, Thankaday went from invite-only to public and open to all.

Thankaday is like Facebook with nothing but posts expressing gratitude.
"A lot of people feel uncomfortable consistently noting the things they're grateful for on Facebook or Twitter because it can come off as gloating or showing off," Benzer said. "This is a separate, safe space."

In addition to providing the space, Thankaday provides the nudging and inspiration needed to actually put this good idea into practice. Thankaday, which is free, sends a daily reminder email to its users, of which there are about 1,000, according to Shaeffer and Benzer. The site is mobile-friendly, and the founders plan to launch an app early next year.

Users can either reply directly to the email with what they're grateful for that day or they can go to thankaday.com, find inspiration from others' posts and post directly to the site. About half of the site's users choose to post privately -- which is another distinction that sets this site apart from Facebook, Shaeffer and Benzer say.

Shaeffer started thinking about happiness as an undergraduate at Harvard, where, he said, "everyone was talking about [Ben-Shahar's] class." Later, a member of Alcoholics Anonymous told Shaeffer that some people in AA send emails to each other about what they're grateful for. After some searching, Shaeffer realized there wasn't a service like this for people outside of AA. Thus, a year ago, he created Thankaday.

After speaking with HuffPost, Shaeffer emailed a quote that Arianna Huffington had recently posted on her Facebook, saying that it embodied the ethos behind Thankaday. 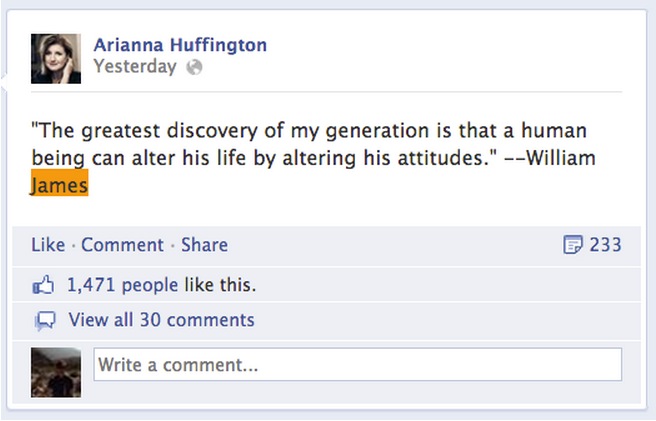 Check out some examples of Thankaday posts: 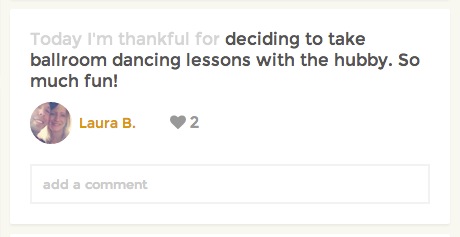 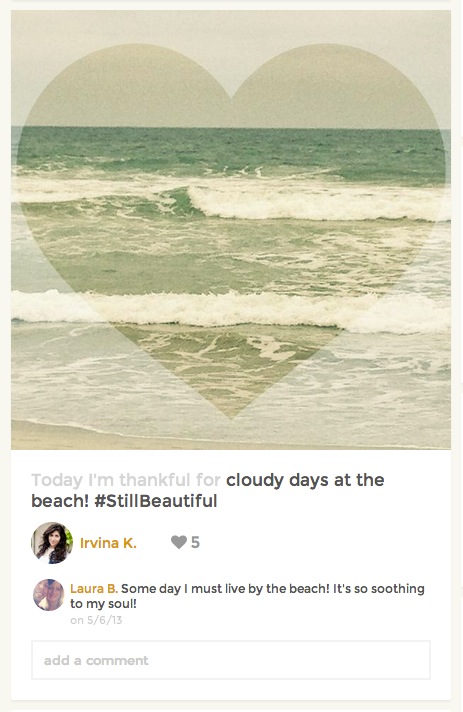 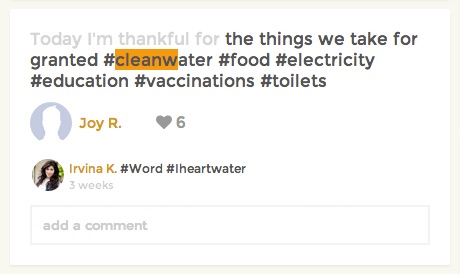 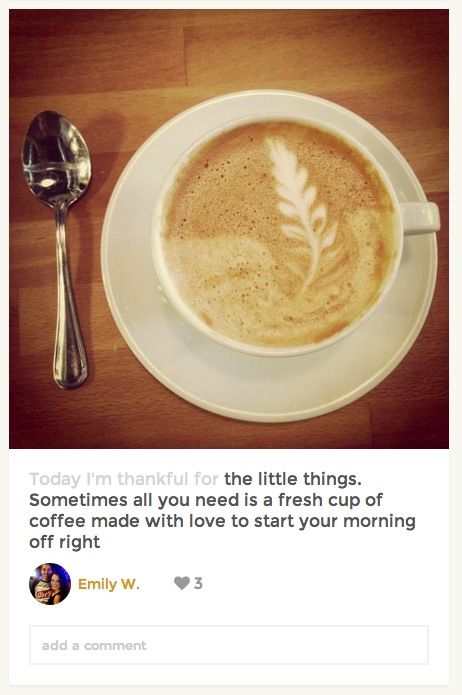 Tell us what you're thankful for in the comments below!