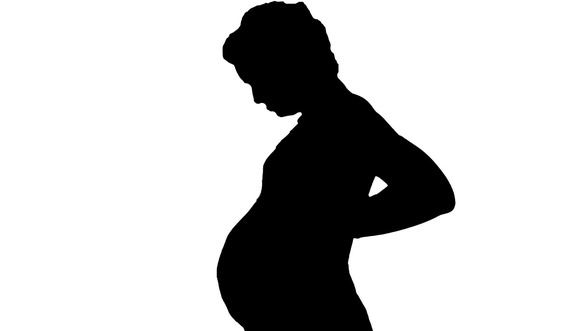 On International Women's Day my heart swells. It swells with pride in the amazing women that have paved the path before us on voting rights, reproductive rights, and equal pay. It swells with admiration for the leaders of the environmental movement that just so happen to be women. The likes of Gro Harlem Bruntland and Erin Brockovich spoke out not just for women, but for our planet. These are women who never suspected their life path would lead them to be environmentalists, but simply took up the cause in front of them.

And unfortunately, my heart swells with anguish at all the work that remains. The snapshot of today's landscape can feel discouraging and daunting. In Latin America, the Zika virus has grown into a serious public health crisis, compounding a woman's lack of access to reproductive health. In Flint, Michigan, lead poisoning results in miscarriages and cognitive impairments in children. It feels unjust. And that is because, in large part, it is. In these situations -- occurring thousands of miles apart -- women and children are disproportionately suffering the consequences.

Zika, a virus that is associated with birth defects, has resulted in a governmental outcry for delayed pregnancy. But we know the story is not that simple. Delayed pregnancy is possible with the aid of comprehensive sex education and affordable and accessible contraceptives. Without those policies, the health and safety of women and children are directly impacted, particularly for low-income women and their families. While aggregate numbers show strong health and economic outcomes in Latin American countries, in actuality, wealth distribution in Latin America is among the least equitable in the world. To top it all off, climate disruption is expected to be a compounding factor. Zika is spread predominantly by Aedes mosquitoes which thrive in hot, humid environments. The effects of climate -- changes in disruption local temperatures, duration of rainy seasons, and drought -- while unpredictable, are expected to increase the range of vector-born diseases like Zika.

In Flint, widespread lead poisoning is devastating the community. The effects of lead poisoning, like Zika, can be passed down from mother to baby, with increased rates of gestational hypertension, low birth weight, and preterm deliveries, as well as effects on fetal neurological development. Just like the women affected by the Zika virus, those affected by lead poisoning, especially in Flint, are more likely to be living in poverty. Flint, a city where over half of its residents are African-American, has 40 percent of its people living below the poverty line. In Flint and across the United States, African American children are five times more likely to be poisoned than white children. And to compound the challenges the mothers of Flint are facing, Michigan's funding for pregnancy prevention is entirely has faced dramatic cuts, dropping from more than $7 million in 2001 to just over $600,000 in 2012.

The Zika virus and the lead poisoning of Flint make it clear that environmental injustice isn't gender-neutral and for women, when climate catastrophes, pollution, and public health crises hit, they hit hard.

So, this International Women's Day, I have opened my heart to each of these women impacted by a lack of rights and equity. And I am calling to action each of us to do what's needed to create a better world for everyone to flourish. Take action to stand up for the rights of women.