Thanksgiving is a time to enjoy a meal with family and friends, but also a time to answer the question: "What is wrong with everybody?" Think of hosting (or visiting) as an anthropological experiment. Yes, everyone will irritate you, but if you remove yourself slightly from the situation, the day will be much more enjoyable. Here's our handy field guide to the nine common guests you'll see this Thanksgiving, along with how to deal with them. Have we missed anyone? Let us know in the comments. 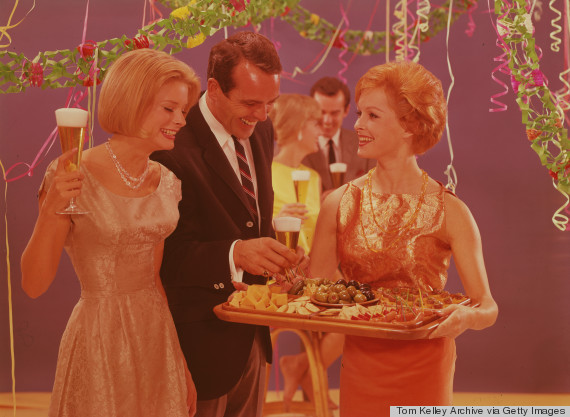 "Have more! You look like you haven't eaten in ages! Have you tried this appetizer yet? Have seconds!" She (and it's almost always a she) ensures that guests waddle back to their cars in a carb haze, guaranteeing that all in attendance will be up all night with heartburn.
How To Deal: Food pushers are dangerous because they've equated food with happiness. Rejecting a canape is an act of defiance that usually starts a grudge. Some might fake allergies, only to be greeted with an allergen-free option. Instead, compliment them effusively as you push the extras off to the side, asking if you could get them wrapped up for later because they are so amazing. 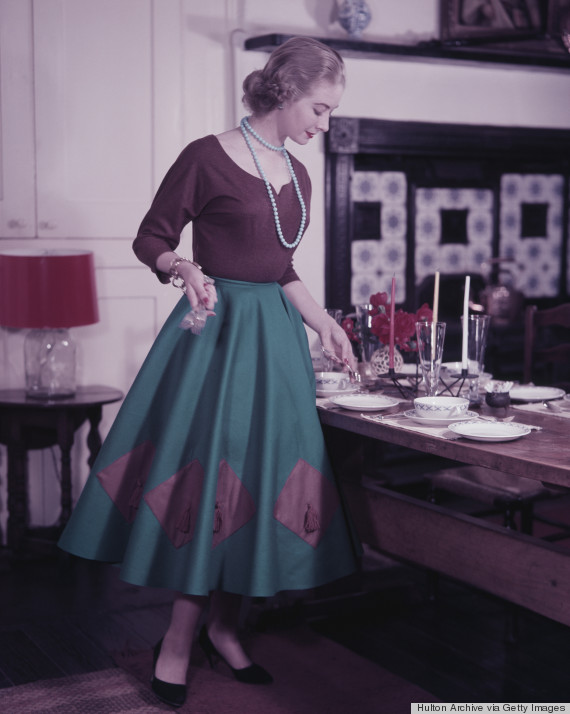 For this guest, the highlight of Thanksgiving is gleefully informing you that your plates don't quite match the silverware and that there appears to be a slight crack in their water glass. Perhaps they find the turkey too dry, your drinks too strong and the meal time to be less-than-ideal.
How To Deal: Dispatch your significant other or trusted family member to keep an eye on the fault-finder, constantly engaging them in conversation and asking as many questions as possible. These are the kind of people who love to complain -- and to talk. 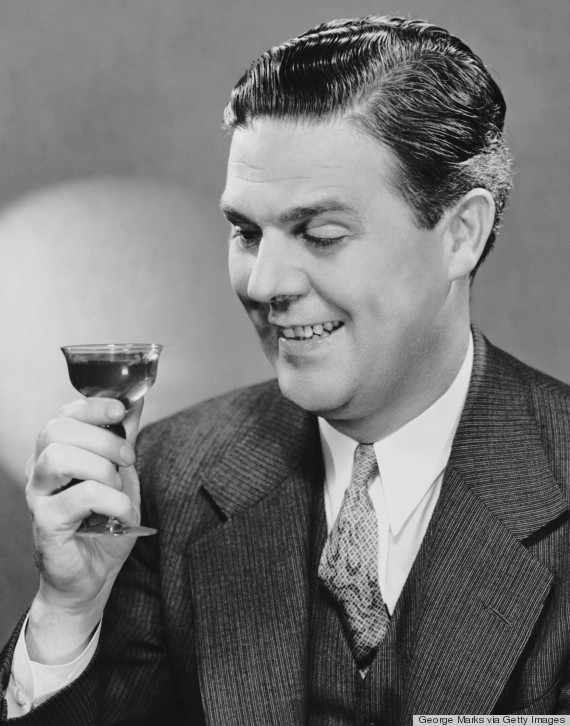 Look out. Your night is about to get far more interesting ... most likely in a bad way. The pressure of the holiday, coupled with the festive atmosphere and the presence of your bar can be a recipe for disaster. After drinking that bottle of wine you were saving for dessert, the drunk will then regale you with "entertaining" stories and "spirited" debates. Emphasis on "spirited."
How To Deal: This year, keep the booze within eyesight and have a few pitchers of (weak) pre-made drinks available. Cut off the tipsy guest immediately and do not get close to the topic of politics. 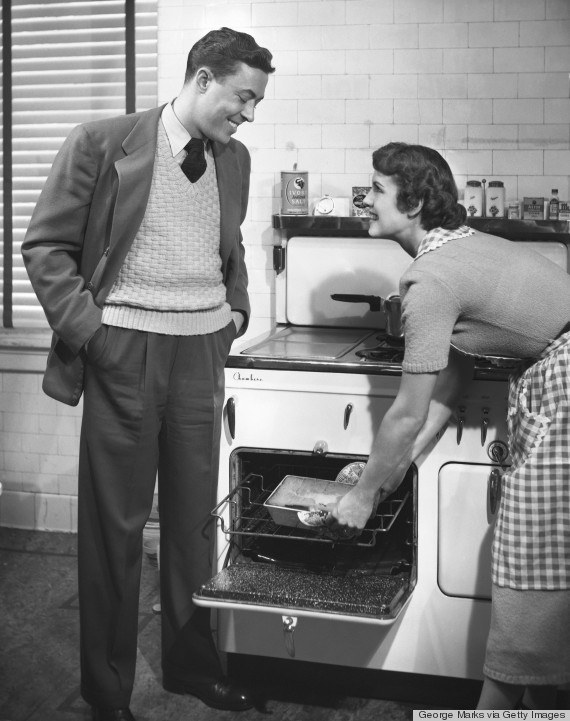 You're taking the turkey out of the oven. He's there. You're mashing potatoes. He's right at your elbow. You're looking for your grandmother's silver and he's right behind you.
How To Deal: Hoverers hover when they have nothing better to do (in their minds, at least). But there's plenty that they can do. Use these "helpful" guests to set the table, polish silverware, monitor tipsy guests, make place cards ... the list goes on and on. 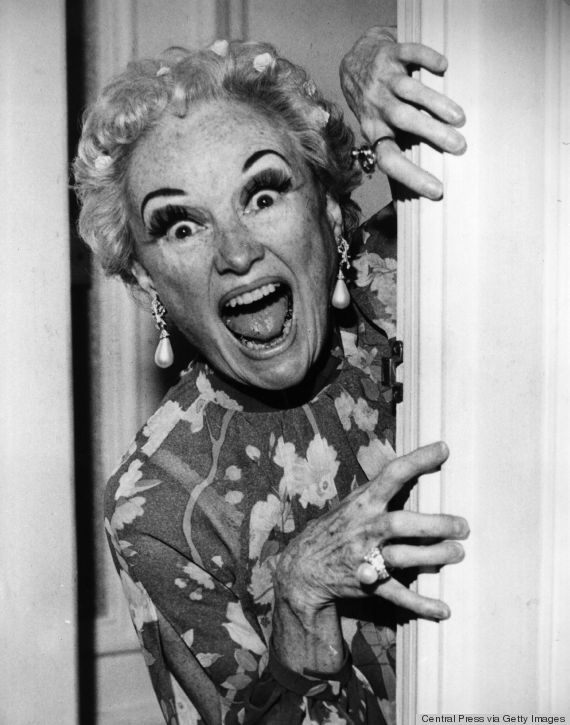 "How's your personal life? Are you dating? Who are you dating? What does that person do? When are you going to do something with your hair? Why are you wearing that outfit? Are you still in that lousy job?"
How To Deal: Avoidance helps, but so does turning the tables and asking them the questions. Ask her about her latest trip to Atlantic City. Ask her who she hates in her book club. Ask her about her neighbors. Ask her if she heard about how they're making a new "Murder, She Wrote." 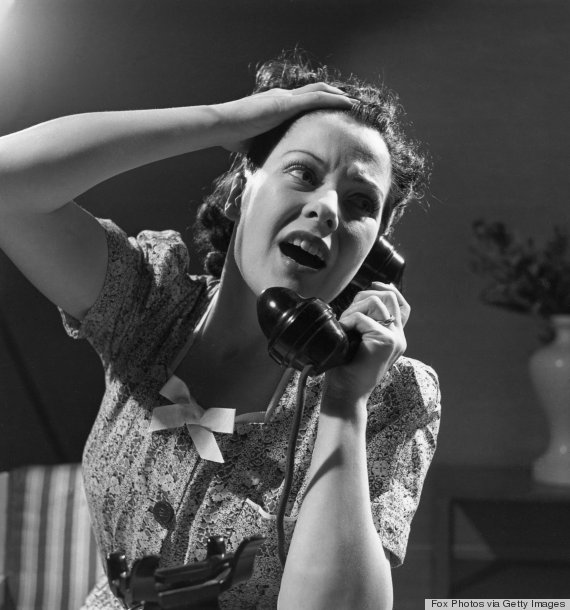 By the time this person arrives, they look like they're about one tiny setback away from having a complete meltdown in your living room. They might breeze into your home with an announcement of a major life change or a dramatic retelling of a mild incident involving being charged improperly for cranberry sauce. They often will leave the table, enigmatically, to take multiple phone calls.
How To Deal: If playing 20 questions works with nosy people and fault-finders, the opposite is true with a stress mess. Any question will come back to the dramatic incident of the day. That's just what happens. You could ask a question involving the cuteness level of a puppy and it'll come back to a bummer story that makes you stressed out. Instead, regale them with your stories. Or, seat them near a nosy aunt -- they'll take care of each other. And have a glass of wine (or two). 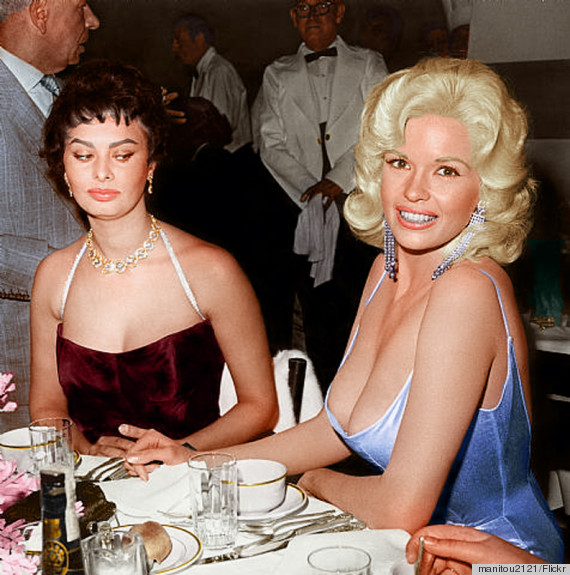 You got a promotion? She's in line to be CEO. You're booking your vacation? She recommends a five-star hotel in Paris. You signed up for yoga? She's going to a month-long retreat for advanced students.
How To Deal: You're going to have to have another glass of wine to put up with this gem. Decide that you're going to have fun with this person. One-up their one-up, to a laughable degree. Is she taking French classes in her spare time? You're fluent. Did she get a new status handbag? Tell her about the time Tom Ford personally sent you a clutch. That sort of thing. Oh, how you'll laugh. 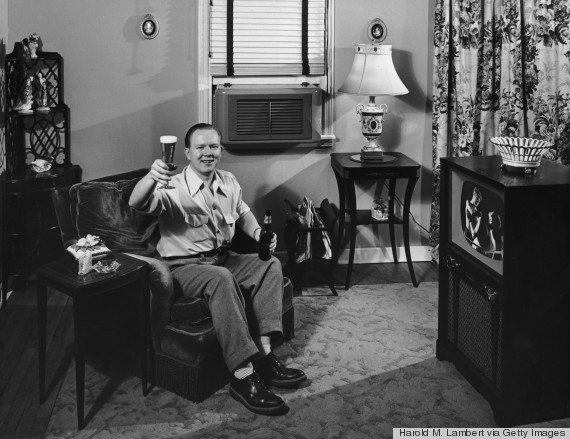 One minute he's at the table, the next he's in front of the TV while everyone is still eating -- usually found with beer in hand, belt undone and occasionally on the cusp of falling asleep.
How To Deal: Just let him watch. This is probably the one time of year where he can relax and watch sports without someone yelling. 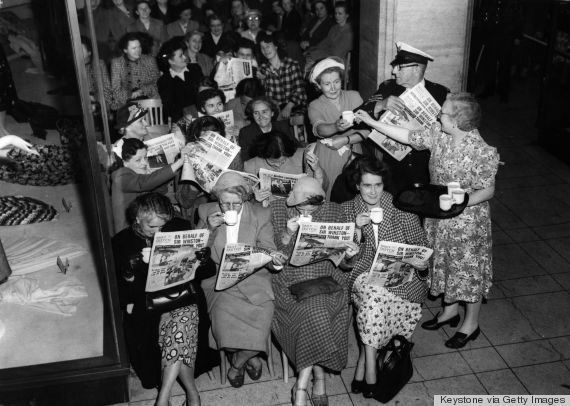 This year, Black Friday starts on Thanksgiving at many places, and this person does not want to miss out on the doorbusters. They arrive with takeout containers, so they don't miss the meal while they wait with the hoards.
How To Deal: With guests like the others we've covered, would you want to stick around? That's what we thought. Put them to use and ask them to grab you a few things in exchange for your lovingly pre-packed meals.