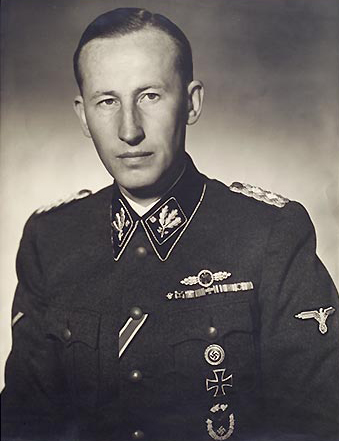 The British Government has issued a profuse apology to the German and Slovakian governments that two of Britain's special operatives during World War II used fake IDs in their successful "Inglourious Basterds"-style mission to assassinate Nazi SS chief Reinhard Heydrich in 1942.

The mission in May 1942 -- codenamed Operation Anthropoid -- took place in German-occupied Czechoslovakia (renamed the Protectorate of Bohemia and Moravia by the Nazis). Two British-trained undercover operatives working for the UK's Special Operations Executive -- Jan Kubiš (a Czech soldier) and Jozef Gabčík (a Slovak paratrooper) -- were transported on a secret flight with other operatives to the market town of Nehvizdy near Prague in December 1941.

Given the nature of their mission -- to eliminate a vicious war-criminal who was proudly and openly committed to the annihilation of their nation -- all the members of the undercover squad were naturally given fake IDs. As was customary in such clandestine missions, they were given papers that used the names of real-life people.

The mission was planned over a five-month period and the attack took place on May 27th 1942. Heydrich initially survived the attempt but died a few days later on June 4th. It was "a Bingo!"

At the time -- and in the 68 years since the raid -- the British government consistently refused to apologize for the fact that their Special Operations Executive had had the temerity to give their undercover operatives passports that bore the names of unrelated living people!

They had claimed that this shocking use of identity theft by a covert government agency was justified by the fact that special operatives throughout history had used fake identity papers that inevitably used the names of real people.

Furthermore, the British government attempted to justify this heinous act by pointing out that Reinhard Heydrich was a proven war-criminal dedicated to the elimination of the nation of Czechoslovakia and to the extermination of Czechs and Jews.

Their position was that if a few people had had the minor inconvenience of having had their name borrowed for a covert operation in which a venal murderous leader of an organization committed to the annihilation of an entire nation was taken out -- that such complaints were just whinging and kvetching.

However -- after 68 years of deliberation -- the British government has come to its senses and has realized that simply because Heydrich was a leading member of the Nazi elite that was on a publicly-declared mission to kill every Jew on the planet - (about 17 million in 1940) this was no excuse to have used the names of a dozen innocent people on fake passports that could have taken the victims UP TO THREE WEEKS TO REPLACE!

The British government has now admitted that it would have been far better if SS-Obergruppenführer Reinhard Heydrich would have lived and continued being a leader of the Gestapo and key aide to Hitler in their mission to wipe the Jews off the map rather than causing a dozen people to have to apply for a new passport. 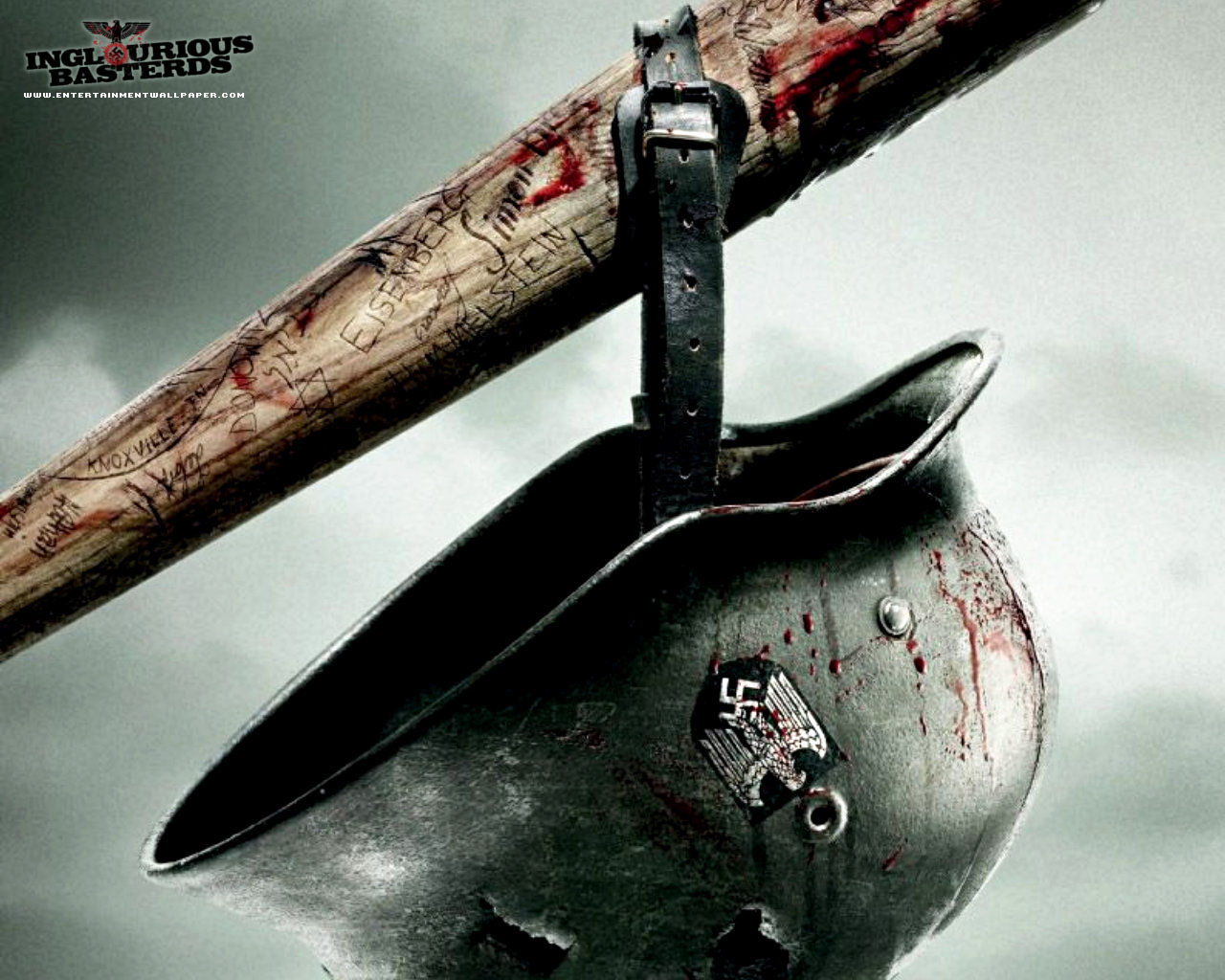 An image from a parallel universe in which governments aren't pressured to apologize for minor breaches of etiquette incurred in the course of snuffing out Jew-hating genocidal monsters..