Adam Sandler is back to his raunchy, R-rated ways, but are critics -- and audiences -- ready for it?

"'That’s My Boy' is one of the most disgusting, morally reprehensible films I have ever had the displeasure of sitting through," write Jonathan R. Lack from WeGotThisCovered.com. "Shocking the audience may be one of the cornerstones of intelligent comedy, but offending without insight or reason is the bedrock of lowbrow humor," he added.

Whether it's so-bad-that-it's-good or just bad is yet to be determined, but, at the time of this writing, 24 percent on Rotten Tomatoes. Do with that what you will.

When it comes to Disney Pixar's "Brave," a second act plot twist left a sour taste in some critics' mouths. Have Pixar's halcyon days passed?

"A once-complex house of stories has been downgraded to the happy meal alternative: 'Brave' is a movie for six-year-olds," wrote IndieWire's Eric Kohn.

Can these harsh critiques all be right? Or do these writers simply need to take a chill pill and relax? Let us know which critical torpedoes landed on deserving targets and which fell wide of the mark in the comments. 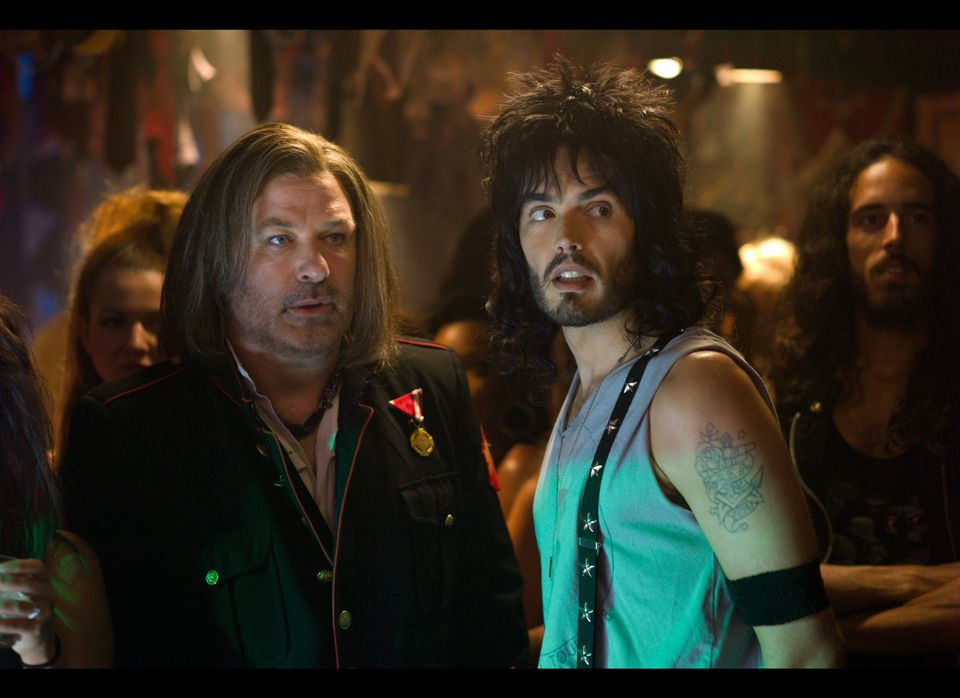 1 / 6
Is "Rock Of Ages" The Worst Movie Ever?
There seem to be two camps forming when it comes to "Rock of Ages": one which found the musical film to be a cheesy -- if overlong at more than two hours -- delight; the other which found it unbearable. <a href="http://observer.com/2012/06/rock-of-ages-rex-reed-tom-cruise-alec-baldwin/" target="_hplink"><em>The New York Observer</em></a> was on the latter side. I haven't seen a movie this bad since 'Battlefield Earth' and 'Howard the Duck'... The filthy, disgusting script is by three people who should remain nameless, but I can hardly believe one of them is Justin Theroux, a good actor who would do the world a favor if he dropped his laptop off the top of the Chrysler Building.
Warner Bros.