You probably watched "That's So Raven" on the Disney channel growing up -- it was the first and only Disney sitcom to break 100 episodes -- but maybe you haven't thought about Raven, Eddie, Corey and Chelsea in awhile. Here's your chance to go back to the future and learn some trivia about the best high school clairvoyant in San Francisco.

Dec. 10 is Raven-Symoné's birthday and here are five things you didn't know about "That's So Raven" -- unless of course you're a psychic and already predicted what's to come:

1. Raven-Symoné legitimately believed she had psychic powers while filming "That's So Raven."

In a forgotten interview with the African American Literature Book Club (AALBC), Raven-Symoné was asked, "You played a clairvoyant in your Raven role. Have you ever sensed that ability in yourself in real life?" She responded:

Yes, I have. I don't really like to talk about it too much, because it's a little personal for me. But I'm a very spiritual person, and I believe that there are amazing special gifts that people are blessed with. It just depends on whether you want to listen or not.

"That's So Raven" was basically real!

2. The characters in "That's So Raven" went to the same high school from "Saved by the Bell" -- Bayside High. 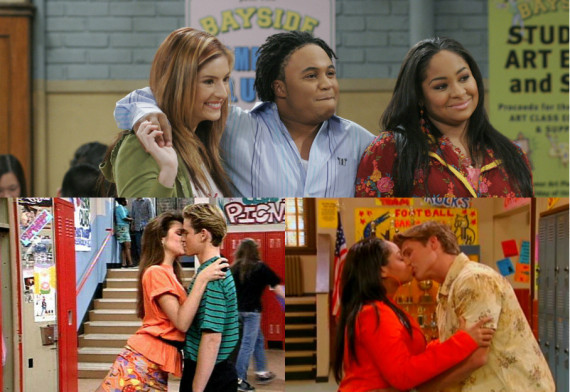 The set and school name are the same. "That's So Raven" seems to reference the connection in the episode "Double Vision," in which Raven Baxter has a kiss with a character named Ben who looks an awful lot like Zack Morris.

3. Lindsay Lohan lived with Raven-Symoné while she was filming the show. 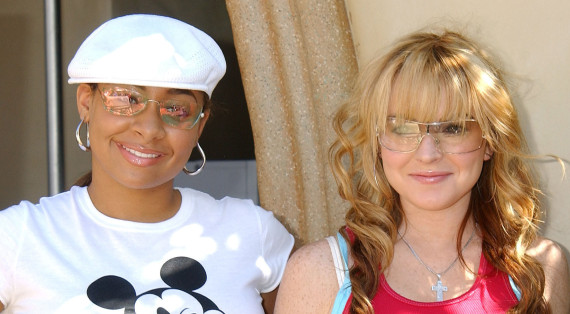 Well, at least they tried to. Apparently, Lindsay Lohan started to get really famous around this time and as Raven-Symoné told Us Magazine, in 2008, that Lohan "was there probably three times ... She had her clothes in the apartment we were supposed to live in together."

4. Raven-Symoné burst into tears when she had to wear the boa constrictor around her neck and really got sick.

In the Season 1 episode, "Party Animal," Raven Baxter drapes a boa constrictor around her neck for a family house party. The moment was especially memorable for the show outside of the episode due to its placement in the opening credits.

In 2003, Raven-Symoné admitted to The New York Times that filming the scene was very traumatic. As Times writer Suzanne MacNeille explained at the time, "There have been a few rough spots on the set: she burst into tears when she had to drape a boa constrictor around her neck in one episode."

Raven-Symoné was quoted as saying: "The sick faces I'm making are for real."

5. Originally, Raven-Symoné wasn't supposed to be the lead character and the show was going to be called "The Future Is On Me" or "Absolutely Psychic." 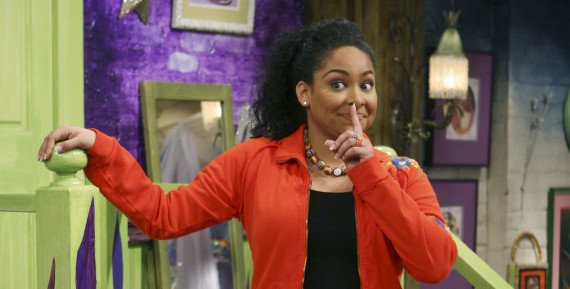 Raven-Symoné was initially hired as a supporting role for the show, but Disney decided she was so talented that the show should so be about Raven.

In 2006, Raven-Symoné was asked: "Your show is called 'That’s So Raven,' but I’m curious: What’s not so Raven?" Raven-Symoné replied:

Well for Raven Baxter, not so Raven is to leave a friend hangin’. That’s so not Raven. Not so Raven is to not match shoes with your outfit. Or miss out on a great opportunity because you’re shy.

In a follow-up, she was asked, "What about Raven-Symoné?" and she responded, "I cannot help but keep it real, and it’s hard for me to hold my tongue. Not telling you how I feel? That’s not so Raven."

5 Things That Are So Raven
Raven Symone 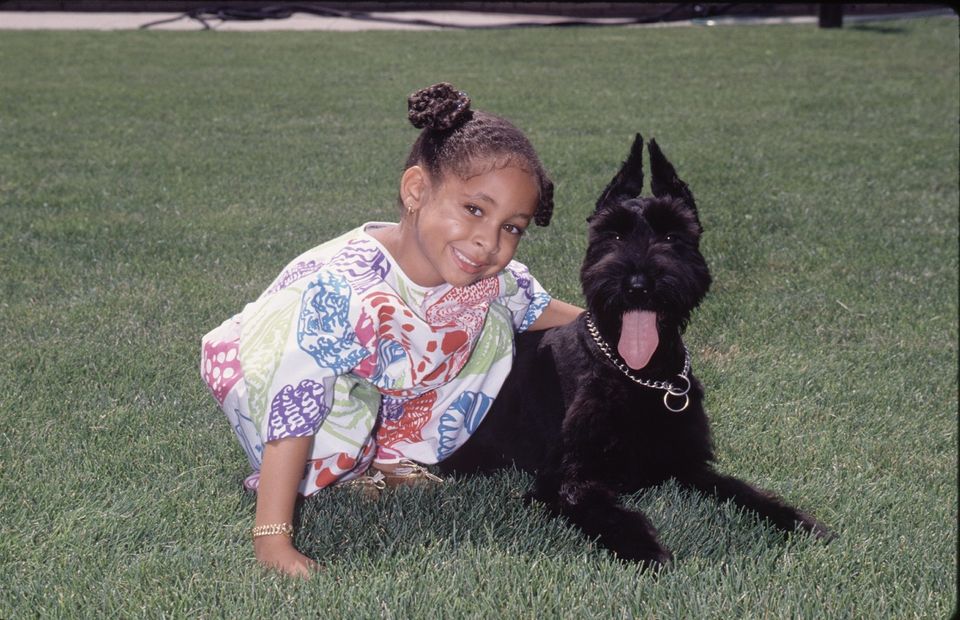