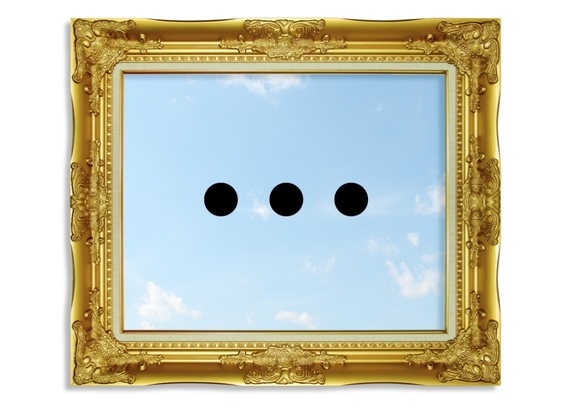 I've continued my research as a freelance quote historian to determine the origins of several famous phrases. Below lie the true story of behind the cliches.

Time flies when you're having fun... said the premature ejaculator.

Nothing worth having comes easily... said the guy above's frustrated girlfriend.

Don't be sad that it's over, be glad it happened... said the premature ejaculator again.

No use crying over spilt milk... said the lactose intolerant.

Patience is a virtue... said the worker at the DMV.

Don't throw the baby out with the bath water... said the Flint resident.

There is no I in team... said the un-drafted athlete.

The best things in life are free... said the kleptomaniac.