The other day I had quite an interesting conversation with an acquaintance who told me that she/he doesn't really get what is this thing about motivation. Why do people need motivation? He read my blog, watched the videos but still, it doesn't make sense to him why it's necessary or important even. 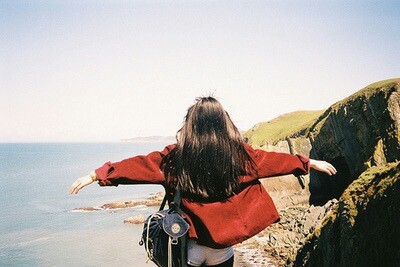 But of course he missed an important detail. Just because it's always been obvious what his motifs and goals are from a young age it doesn't mean we all are so fortunate. Many people even in their 30s are stuck with jobs they hate and make them stressed out to a toxic level. Every night they fall asleep thinking 'what if I did something for a living that actually makes me happy' and that's it. They wake up and carry on doing the same job that makes them so unhappy and bitter.

And that's when motivation comes into the picture. Seeing people who went through the same as what you are going through right now with the exception that they didn't give up and continued pursuing their dreams could give you strength. Simple fact: selfishly in every story we hear we only see what's relevant to us, how would we behave in that situation. We do in fact appreciate others' success but equally every story means one thing: "if they could do it, I could do it". Motivation is however not that simple; I saw a TED talk the other day, which is based around this topic.

Dan Pink tells us why motivational (he calls them incentivized) systems don't work. Economic research reveals that those businesses where people are encouraged by incentive systems (like giving away bonuses) are usually lacking creativity and this could harm performance. Creativity is not born when you want to earn money as a sole purpose of your job. Creativity thrives on the grounds of problem solving. You want to fix a problem that bothers you and you care about. Of course short-term incentives could work for result-orientated businesses but the goals have to be set and clear to maintain employee engagement.

Let me share some of Dan's thoughts with you as they are worth reflecting on. He talks about why startups work; they work because they know they have to give their workers freedom to a certain extent to get the most out of their talent and keep them fully engaged. You can't force creative minds to sit in an office 9-5 and expect them to come up with groundbreaking ideas. If you want to make full use of their ingenious talent you need to respect and understand that productivity can be maximized with a more flexible working schedule. I would like to quote my ex-boss here, this is what he said exactly a year ago: "You are a genius but are not humble towards my business and I don't need someone like you in my company." Thank God, he didn't want me in his business. He gave me a chance to build up my own brand. Had I decided to give credit to his words and accept that I am not good enough, I would still be unemployed.

There are people who can't be loyal to any company until they find what really drives them forward. They need to be exposed to a whole range of different things to figure out where their passion and creativity lies. I feel lucky that I can say I'm at this stage of my life, where the goal is crystal clear.

To give you a practical example: I found it really useful to list up all those things that I love doing or inspire me and accordingly only took on jobs that fulfilled those requirements. On the top of it, I found the most ideal atmosphere and environment where I can be creative and innovative. Not so surprisingly since I got rid off the chains of a strict work schedule my hay fever has been gone, I've been more successful and in general I'm feeling settled. I don't have to worry about my boss anymore, what would he think if I left the office for a 2-hour meeting - but startup life is the same, that's why I love it! 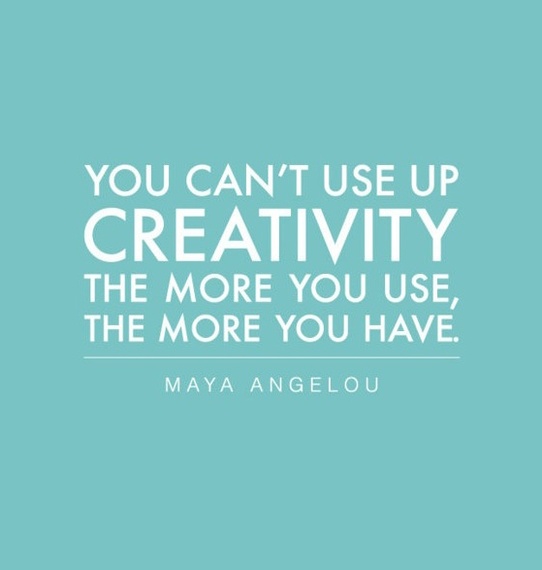 Here is what Dan says:

"...the new operating system throughout businesses revolves around three elements: autonomy, mastery and purpose. Autonomy: the urge to direct our lives. Mastery: the desire to get better and better at something that matters. Purpose: the yearning to do what we do in a service of something larger than ourselves. These are the building blocks of an entirely new operating system..."

This is the example he uses:

"Atlassian is an Australian software company and they do something incredibly cool. A few times a year they tell their engineers 'go for the next 24 hours and work on anything you want as long as it's not part of your regular job, work on anything you want'. So the engineers use this time to come up with a cool patch of code, come up with an elegant hack then they present all of these stuff they've developed to their team mates, to the rest of the company in this wild and woolly all hands meeting at the end of the day. I call them FEDEX days.

Why?
Because you have to deliver something overnight.

That one day of intense autonomy has produced a whole ray of software fixes that might never have existed.

And it's worked so well that Atlassian has taken it to the next level with 20% time, done famously at Google where engineers 20% of their time can work on anything they want. They have autonomy over their time, their task, their team, their technique. Radical amount of autonomy. And at Google, as many of you know, about half of the new products in a typical year are born during that 20% time; things like Gmail, Orkut and Google News.".