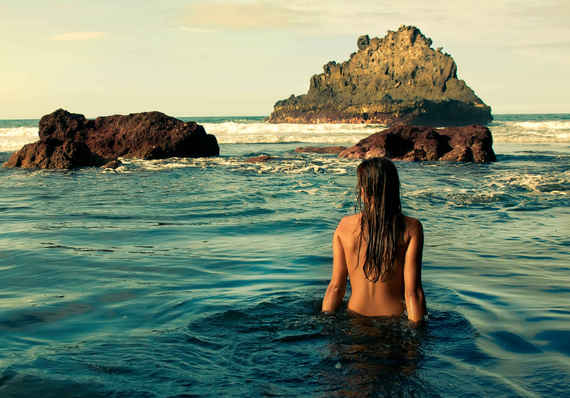 Because showing up naked to Wednesday-night volleyball is almost never received as well as you'd hope (even if the hot setter is wearing a "Co-ed Naked Volleyball" tee), here's a guide to the best -- and most welcoming -- places in the world to let it all hang out. 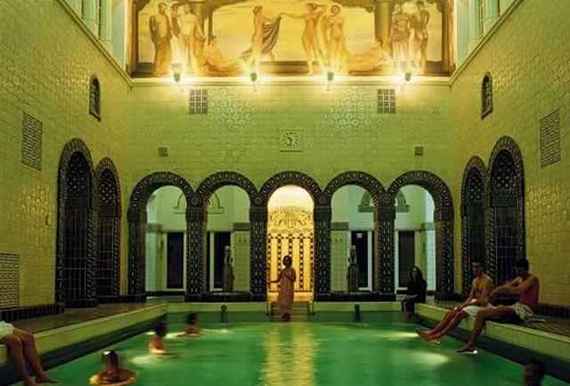 Kaiser-Friedrich-Therme
Wiesbaden, Germany
This incredible Belle-Epoque structure was built on the site of an ancient Roman steam bath in 1913, and features multiple saunas, steam rooms, pools, and thermal baths, as well as an almost overwhelming menu of massages and spa treatments. Swimsuits are prohibited in the saunas for "hygienic reasons," and while they are allowed in the baths, wearing one will make you stand out in a sea of happily nude Germans. 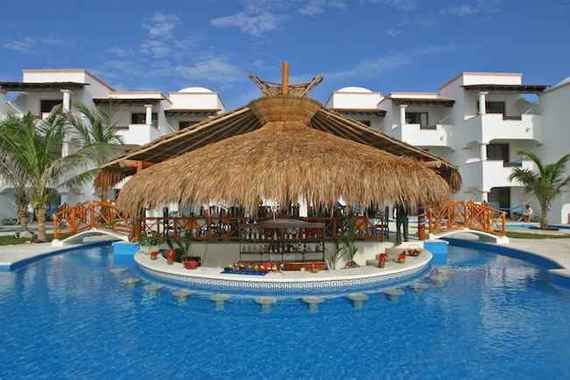 Hidden Beach Resort
Riviera Maya, Mexico
We've said it before and we'll say it again: the Hidden Beach Resort, a five-star, all-inclusive nudist resort on Mexico's Yucatan Peninsula is one of the most luxurious places in the world to be butt-naked. There's a private beach, a lazy river leading from guest rooms straight to a swim-up bar, and private Jacuzzis. 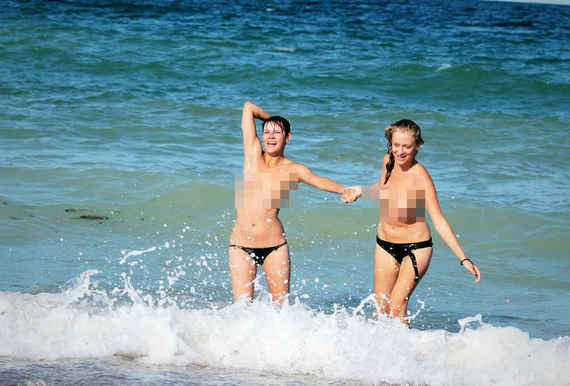 Plage de Tahiti
St. Tropez, France
If you've read any of our many stories about nude beaches around the world, then you know this was a tough call. Plage de Tahiti on the French Riviera, however, has landed on all of our lists of best beaches thanks to its warm Mediterranean waters, white sand, and topless French babes. Plus, it's a known celeb hotspot, so you might peep the likes of Miranda Kerr, Eva Green, and Naomi Campbell, who've all been spotted there before. 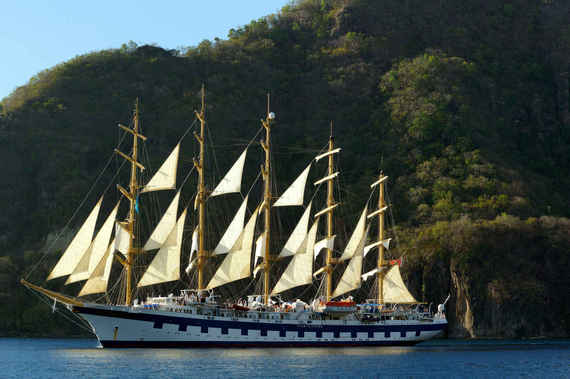 Bare Necessities Tour & Travel
Italy, Greece, Montenegro, Albania, Slovenia, and Croatia
Instead of vacationing on a gigantic floating mall and having to, ugh, put on pants, check out Bare Necessities' glamorous Grand Tour, which takes place on a majestic, five-masted luxury sailing yacht. The swanky trip, which includes around 3,000 new favorite naked friends, will take you from Rome to Venice, with nudist-friendly stops in six countries. 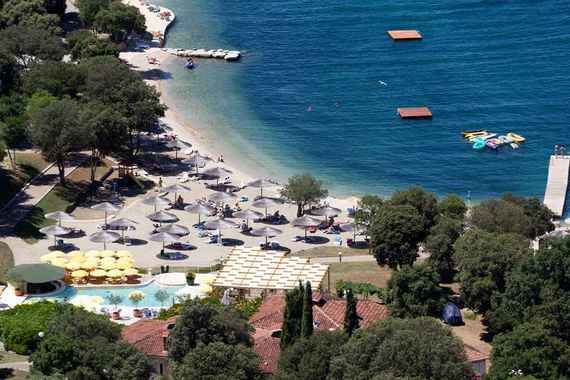 Valalta
Rovinj, Croatia
This award-winning campsite scooped up the 2014 Naturist Campsite of the Year award from ANWB and the 2015 Best Campsite in Europe from ADAC -- even though it's only January. Weird. But whatever, both are European equivalents of the AAA and its Diamond Ratings. Established in the 1960s, Valalta features a beautiful private beach, two whirlpools, and a pool with a water slide. And the cherry on top -- other than naked people, of course? There's an on-site brewery!

Head to Thrillist.com for 5 more of the best places in the world to be naked!

More:
travelNudeNaked
Newsletter Sign Up
An essential daily guide to achieving the good life
Subscribe to our lifestyle email.
Successfully Subscribed!
Realness delivered to your inbox