Earlier this week we presented you with the "most social" cities and businesses in America, according to NetProspex, a sales and marketing database company.

It's impressive to see so many people and places adopting social media practices, but alternatively, which areas of the country aren't so savvy with social networks?

To find out NetProspex devised a "social index" (NPSI), which considers "social presence," measured by "the number of employees with social media profiles across Twitter, LinkedIn, or Facebook using a corporate email address," and "social connectedness," according to "the number of connections across social networks, including Twitter followers, Facebook friends, and LinkedIn connections".

The NPSI methodology is up for interpretation however, depending on one's definition of "social". For example, residents of New Orleans, and other areas of the gulf, took to social media outlets during times of crisis, yet NetProspex recognizes the city as one of the nation's "least social". Further, Loyola University of New Orleans is noted for its use of Foursquare on campus, and Tulane University experimented with location-based games on its campus by partnering with SCVNGR.

Nonetheless, NetProspex's data is focused on businesspeople, and so in that sense it does reveal some interesting findings about which locales have the most, or least, engaged social media users working at companies in the area.

It's important to note that social media is being used in cities across the country in order to help re-establish public trust and citizen participation in local government. For example, Newark, New Jersey's Mayor Cory Booker used Twitter this past winter to track down which streets in the city needed the most assistance after severe blizzards. However, despite one man's efforts, social media can only be truly effective when the public community is able and willing to engage with it.

Check out the list of "10 Least Social Cities," according to NetProspex, below, then see their list of the "most social" cities. Do you think social media provides value to local communities? 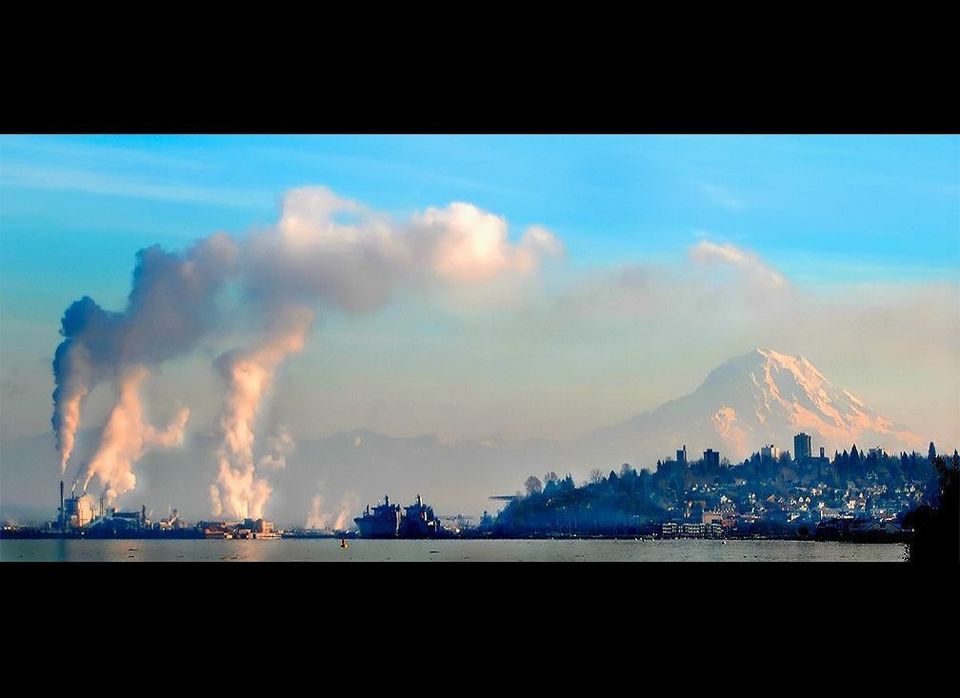