Microsoft, Facebook, Fedex and Apple. These are some of the most successful businesses in the country at the moment. They also have one other thing in common. They were all started by college student entrepreneurs.

Below, check out our slide show of the most successful college entrepreneurs and then weigh in, in the comments section, with your thoughts. 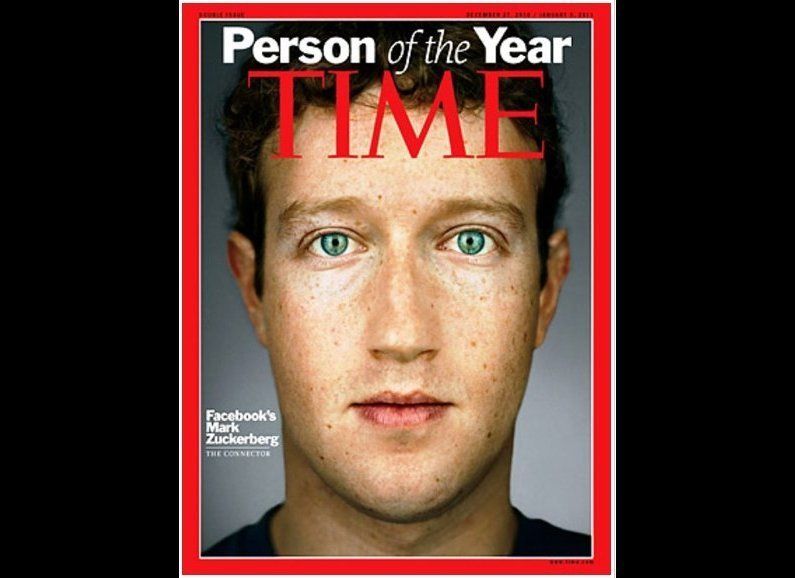 1 / 10
Mark Zuckerberg
In February 2004, Zuckerberg founded what would one day become the second most visited website in the world. He was a nineteen-year old sophomore at Harvard. Seven years from that day, one out of every dozen people on the planet would have a <a href="http://www.time.com/time/specials/packages/article/0,28804,2036683_2037183_2037185,00.html" target="_hplink">Facebook</a> account. As <a href="http://www.time.com/time/specials/packages/article/0,28804,2036683_2037183_2037185,00.html" target="_hplink">Time Magazine</a> wrote about Zuckerburg in his "Person of the Year 2010 Profile," "Zuckerburg wired a twelfth of humanity into a single network, thereby creating a social entity almost twice as large as the U.S. If Facebook were a country it would be the third largest, behind only China and India." To date, Zuckerberg is estimated to be worth about <a href="http://www.forbes.com/profile/mark-zuckerberg" target="_hplink">$13.5 billion</a>, making him the youngest self-made billionaire in history.
time.com