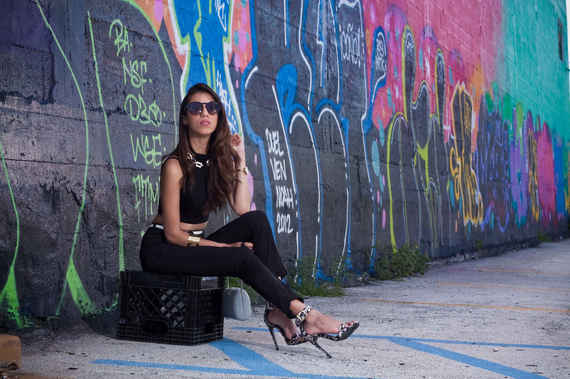 We already told you about the sexiest neighborhoods in the world. And while strolling the beaches of Ipanema sounds just dandy this time of year, the cost of a plane ticket to Brazil -- or any of those other places -- does not. But hey, we're the melting pot of the world, right? Which means we have plenty of sexy 'hoods, from New York to California, that don't require a passport to visit.

And given our nationwide diversity, you could argue that, like everything else, they're better here than anywhere else in the world. Here are our top 10.

More: The World's 7 Best Party Countries (Other Than the US of A) 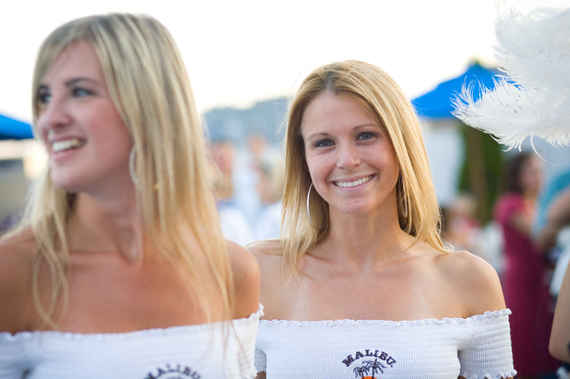 Boston
The Victorian Brownstones that line Commonwealth Ave. and Beacon Street don't come cheap. And neither does the stuff you'll find in the shops along Newbury street, where Chanel and Cartier peddle their wares to the nonstop parade of beauties who stroll the streets on any given weekend. And while Back Bay is definitely Beantown's sexiest 'hood, if you want to stand a chance, make sure you pack your wallet. Because those ladies know exactly where Chanel and Cartier are, too. 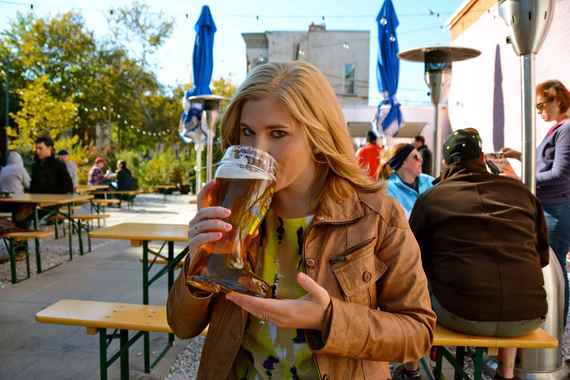 Washington, DC
Thanks to the recent growth of entry-level jobs in the government sector, the perpetual turnstile of people that is DC has seen a mass migration of young folk in the past five or six years. No area shows it more than 14th street, where $3 billion of investments has poured in and the row houses are now packed with young professionals. New restaurants and bars open almost-weekly, and this area has become the new "it" neighborhood for those moving to the nation's capital. 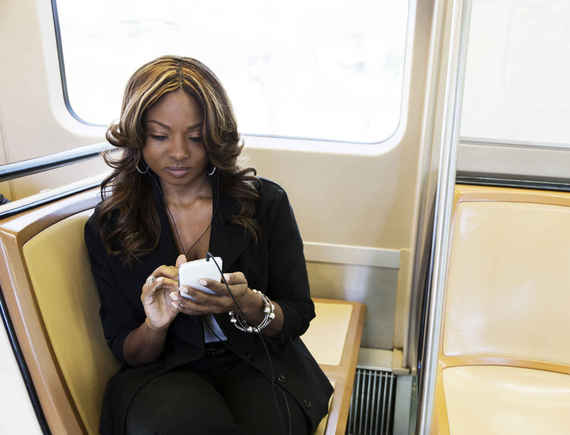 Atlanta
If the "Beverly Hills of the South" had been around in the 1960s, Jed Clampett and company would have had a much shorter ride in the open-air wagon. As it is, you won't find much in the way of Hillbillies in Buckhead, where high-end shops like Hermes and Canali anchor an entertainment district that draws the prettiest people in the ATL. At least the prettiest ones who don't require a rainstorm of dollar bills to go and visit, if you catch our drift. 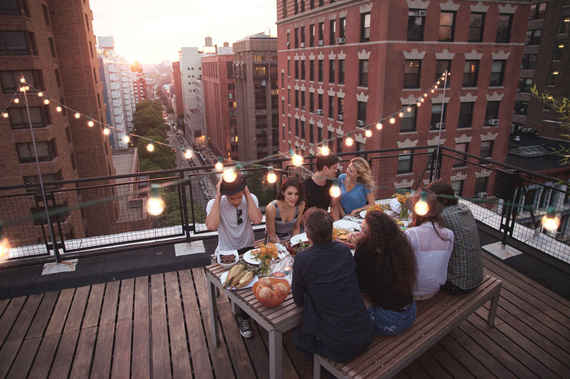 New York City
Some might ask how this was the only US 'hood on our list of world's sexiest, yet somehow it's only no. 7 here. Some might also ask how you can finish second in the SEC West and still qualify for the National Championship. So let's blame ESPN for both and say the boutiques, models, proximity to NYU, and parties like the rooftop shindig at the Mondrian draw an upscale crowd that makes this place -- at least in summertime -- the sexiest spot in the city. 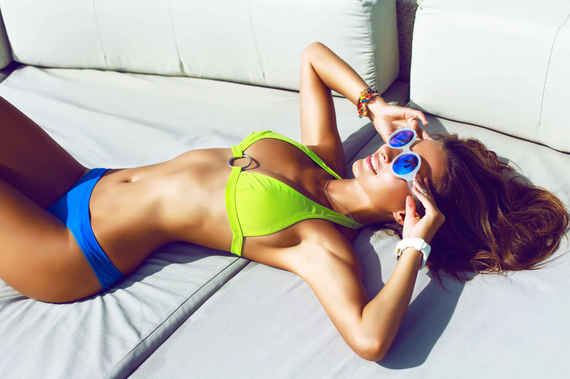 Tampa
Have you ever watched a Florida State game on TV, looked at the sections upon sections of gorgeous girls in the stands, and thought, "Damn, I shoulda gone to school there"? Well, you know where a good chunk of those girls move after graduation? South Tampa, a popular post-grad spot for ALL the big schools in the Sunshine State that is essentially Greek life for grown ups. The area encompasses neighborhoods that share an exploding restaurant scene, walkable bars, and new condo construction that've drawn the best, brightest, and -- most importantly -- hottest young people in Florida who just can't stomach the idea of living in.... ew... Miami.

Head to Thrillist.com for the top 5 sexiest neighborhoods in America, and see if yours made the list!

The 9 Yuppiest Neighborhoods in America

More:
travelsexyneighborhoodsranking
Newsletter Sign Up
An essential daily guide to achieving the good life
Subscribe to our lifestyle email.
Successfully Subscribed!
Realness delivered to your inbox