By 24/7 Wall St: There are several states in the U.S. that are losing the education race to most of the others. In the past decade, these states have declining math and reading scores, lower numbers of people with bachelor's degrees, and comparatively fewer residents who hold white collar jobs. Colorado, Michigan, and eight others are losing this competition to states who have residents that are better educated and who have done a better job obtaining higher quality jobs. These failing states have lost ground compared to the national average.

The recent State of the Union address, and almost any sweeping political speech or document that writes or speaks about unemployment and future competition for jobs, impresses the point that a well educated workforce-a smart workforce-has comparative advantages. Regions with better-educated people tend to find it easier to draw and retain businesses. These regions are also likely to be more competitive in contrast to nations around the world like China, which has posted sharp increases in the level of educational attainment among its citizens.

Well-educated people find it easier to obtain and keep jobs. American unemployment figures consistently show that the part of the population with high levels of eduction have lower unemployment. This makes sense: skill equals aptitude in most cases. An employer who has to pick between two potential employees is likely to choose the one who reads best, writes best, and has the highest level of educational attainment. There are exceptions to this when jobs require very specific backgrounds, but across the American workforce, which has tens of millions of workers, any employer would want to have an employee who can show his educational background is stronger than that of fellow applicants.

An educated employee will not just have an advantage now, but may have more of one in the future. This is one of the reasons 24/7 Wall St. looked at trends over an entire decade. Funds of educational facilities and educators have already been eroded in many states and municipalities by budget cuts. The slow economic recovery and the move toward austerity in Washington is likely to make this trend more alarming. The portion of people who are adults with good educations may actually drop as the capital necessary to maintain a strong educational "infrastructure" is depleted. The portion of the population which is well-educated now may have reached a high-water market, at least for the foreseeable future.

The problem that America has begun to lose its education edge is not national, it is local. Americans are not educated nationally. They are educated locally. The problems of a well-educated workforce end up being fought at the state and municipal level, as the 24/7 Wall St. data shows.

Just as the problem with education is local, the solutions have to be. The states on the 24/7 Wall St. States Running Out Of Smart People report will almost certainly need resources that are greater than, or at least as great as, states which have better statistics. These are the resources that will allow them to be competitive nationally and internationally.

24/7 Wall St. looked at National Assessment of Educational Progress (NAEP) scores for math and reading in 2003 and 2009. We also looked at the percentage of people in each state with bachelor's degrees, and their increases compared to the increases in the total populations in their states. We analyzed the Bureau of Labor Statistics data on the portion of each state's population which has white collar jobs. To supplement the figures which we used in the final analysis, 24/7 also reviewed numbers for high school and graduate school education.

This is the 24/7 Wall Street review of the ten states with the lowest education achievement and job levels compared to the other forty-The States Running Out Of Smart People. Which ones are the most surprising to you?

PHOTO GALLERY
The 10 States Running Out Of Smart People: 24/7 Wall Street
Download
Calling all HuffPost superfans!
Sign up for membership to become a founding member and help shape HuffPost's next chapter
Join HuffPost 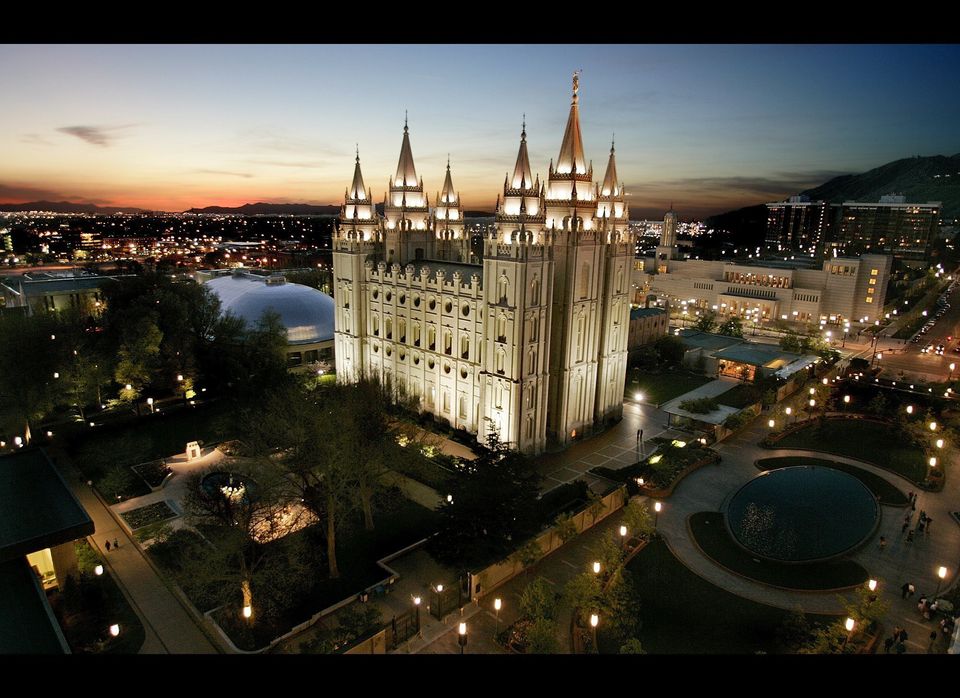