The advances in cataract surgery in recent decades are an unqualified medical success story, with boomers reaping the benefits and influencing its direction. Whether you are developing cataracts or fear you may in the future, here are 10 things to know about this growing trend that could be useful if you decide to have the surgery:

1. Cataracts are common. Live long enough and chances are you will develop cataracts, the age-related clouding of the eye and the No. 1 cause of blindness worldwide. By the time they reach the age of 80, more than half of Americans will either have a cataract or have undergone cataract surgery, which involves the replacement of the lens of your eye.

In the U.S., more than 3.5 million cataract surgeries are performed every year. It is one of the safest and most effective types of surgeries.

2. Cataracts can cause a variety of symptoms and have a number of risk factors. As proteins clump together in the lens of the eye, you may experience cloudy vision, faded colors, poor night vision or increased glare or halos around lights. Age is the biggest risk factor associated with cataracts. Other contributing factors: smoking, alcohol use, sunlight exposure and diabetes.

3. Surgeries are increasing and patient age is dropping. The number of cataract surgeries is rising every year, and the median age of the surgery patient is falling. A Mayo Clinic study showed that between 1980 and 2010, the cataract surgery rate had increased five times and there is no evidence this is slowing. The median age of a patient undergoing cataract surgery is now 65, according to another recent study of U.S. patients. In 2004, the average age was around 73 to 75.

4. People are choosing to have cataract surgery earlier. Boomers are deciding to undergo cataract surgery earlier than previous generations. Among the reasons: the surgery is safer, with fewer complications, than in the past. Patients know that and are often unwilling to wait for the cataract to worsen before choosing surgery. Experts say today’s younger patients don’t want to curtail their active lifestyles and are less tolerant of vision problems, too.

In the past, patients and doctors waited until vision was severely affected. Today, the level of disability considered appropriate for surgery is less than before. Examples: loss of night vision, problems with glare, difficulty reading or interference with sports such golf or tennis that require strong hand-to-eye coordination.

“Baby boomers have always been an active group,” said Dr. Ravi Goel, an ophthalmologist and clinical spokesman for the American Academy of Ophthalmology. “In a good way, they are demanding great vision.”

5. Cataract surgery is not risk-free. Among the possible complications: inflammation, lens dislocation or detached retina. The rate of serious complications is low, though, ranging from 1 to 4 percent, according to the American Academy of Ophthalmology. The patient and surgeon need to discuss if the potential benefits of surgery to correct the patient’s current visual impairment are worth the small risks.

6. The procedure is pretty straightforward. Cataract surgery is typically done at an outpatient surgery center. Ultrasound is used to break up the lens, which is then removed by suction before the surgeon inserts a new lens. In recent years, lasers similar to those used in LASIK procedures have been used for cataract surgery.

To prepare you for the surgery, anesthetic eye drops are used to numb your eye. Most patients choose to stay awake during the surgery, but some may need to be put to sleep for a short time. Patients describe seeing lights and shapes and feeling occasional pressure.

7. There have been major advancements. Dr. Richard Lindstrom, a pioneering researcher who holds numerous ophthalmology patents, began performing cataract surgeries in the early 1970s. “The advances since then have been extraordinary,” said Lindstrom. “The whole safety and patient experience has improved so much.”

In the 70s, the procedure required an inpatient hospital stay, included an incision that was more than a centimeter, required sutures and left the patient wearing “Coke-bottle” glasses. Since then, big advances have occurred in surgical techniques and replacement lens quality. Today, a typical patient may spend less than two hours at the outpatient surgical center for a 15-minute surgery, have an incision one-fifth the previous size with no sutures and, in many cases, not require any glasses or contacts.

8. The cost is pretty steep, but getting less so.  A survey in 2015 conducted by allaboutvision.com estimated the average price of cataract surgery was $3,542 per eye for a patient without insurance. But Medicare or private health insurance typically covers most of the costs of standard cataract surgery.

Expect to pay more for premium replacement lens that correct for astigmatism or farsightedness. Such upgrades in lens choices may not be covered by your health insurance. Check with your insurance company to avoid unexpected bills.

9. Cataract surgery offers other benefits beyond improved vision. One study showed a decline in car crashes for those who had surgery. Another showed a significant drop in the rate of falls among women over 70.Australian researchers found fewer reports of anxiety or depression after cataract surgery, possibly related to improved confidence, increased activity and reduced social isolation.

The Aging Problem We Don’t Talk About

PHOTO GALLERY
Healthy Breakfasts From Around The World 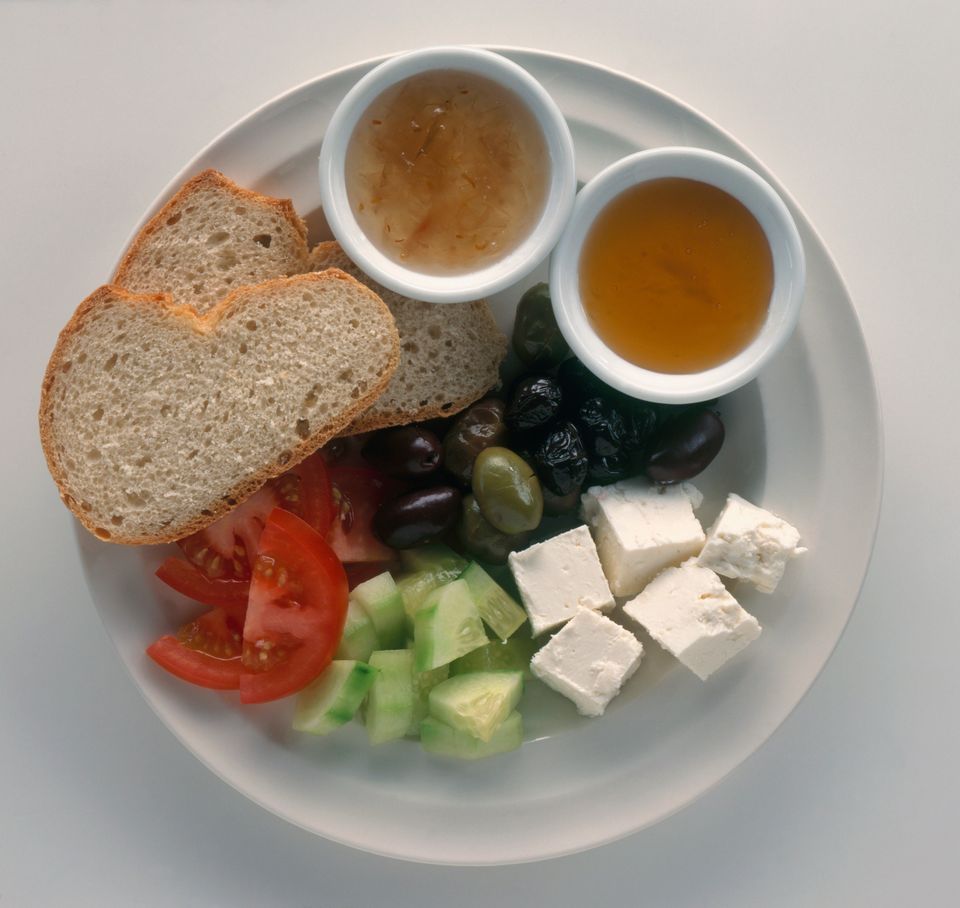 1 / 9
Complete Breakfast, Turkey
This <a href="http://www.seriouseats.com/2012/11/snapshots-from-istanbul-turkish-breakfast-is-awesome.html" target="_blank">heart-healthy spread</a> features fiber, antioxidants and vitamins from fresh cucumbers and tomato slices, as well as the monounsaturated fats found in olives. Monounsaturated fats can help to reduce overall cholesterol levels and, more specifically, the "bad" kind of LDL cholesterol. That, in turn, can reduce your heart disease risk. Add some protein-packed fresh sheep's cheese and, sometimes, a boiled egg, and you've got a delicious and nutritious breakfast.
Getty Images