College is where inquisitive minds go to be exposed to new ways of thinking. But on some campuses, the quest for knowledge is frustrated when administrators censor speech they would prefer be kept out of the marketplace of ideas.

To close out the year, we at the Foundation for Individual Rights in Education (FIRE) want to highlight some of the worst colleges for free speech since March 2012 -- the last time we published this list. (Our first list, from 2011, is here.)

Most of the schools we include in this year's list are public colleges or universities bound by the First Amendment. But some of them are private colleges that, though not required by the Constitution to respect student and faculty free speech rights, nonetheless promise to do so. (As we said last year, if you're looking for schools like Brigham Young or Liberty University to appear on this list, you'll be disappointed. Students who attend those schools know what they're getting themselves into.) One of the institutions listed isn't even a college, but still deserves special mentioning for the profound effect it had on campus expression this year.

Of course, a "top 10" list cannot include all the colleges that violated free speech rights over the last nearly two years. Two notable higher education institutions that are not on the list include Modesto Junior College (MJC), where, earlier this year, a student was ordered to stop handing out Constitutions on Constitution Day. It was a huge case and would have made the list if not for a recent decision by the college to dramatically improve its policies. MJC dropped some of the worst features of its original policy and have pledged to adopt a permanent policy change that respects the First Amendment. FIRE is optimistic, but will monitor the situation closely, so stay tuned.

The other notable missing potential "honoree" is the Kansas Board of Regents, which announced a highly restrictive social media policy for all staff and professors in late December following a controversial tweet by a journalism professor at the University of Kansas this past fall. Because we just joined the National Coalition Against Censorship and the ACLU of Kansas in writing to the Board about the policy, we want to give them the chance to respond and/or reform the policy.

For those interested in learning more about the the fight for student rights, check out my book, Unlearning Liberty: Campus Censorship and the End of American Debate. In the book, I highlight even more examples of egregious free speech violations from my 12-year fight for basic liberties at colleges across the country.

Is speech being censored on your campus, too? If so, we'd like to hear about it in the comments section! Also, for many of these incidents there is still time for the colleges that made the list to do the right thing, and we hope they will take the end of the year as a time to make it right. 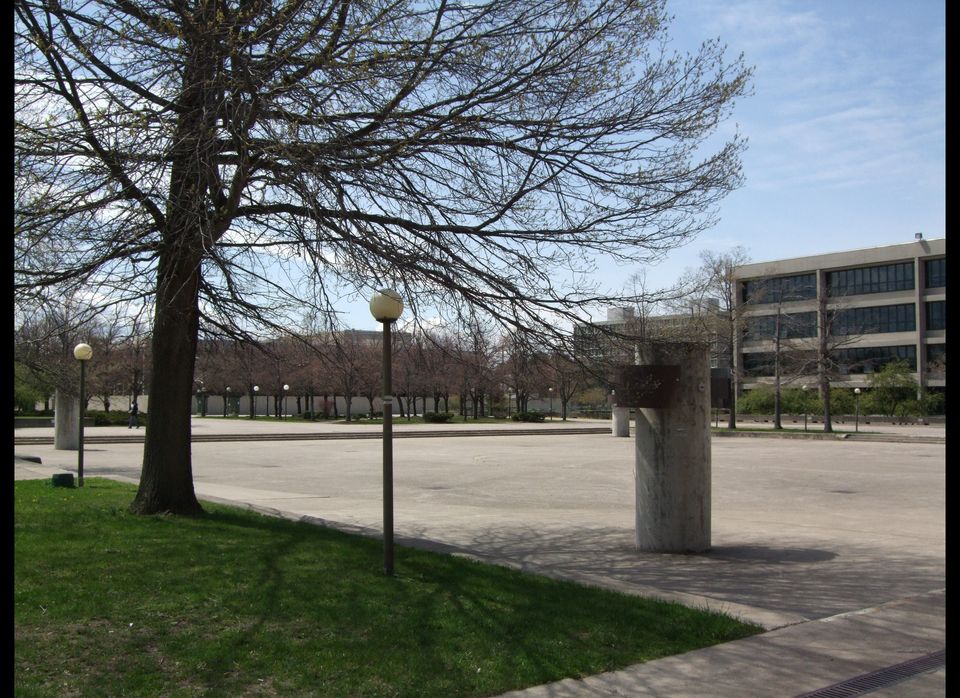