U.S. News can tell you which colleges and universities are ranked the "best," but what about your right to express yourself on campus? A critical part of the college experience is grappling with ideas that you might not agree with or that might even offend you. In fact, if you go through four years of college without ever being offended, you should ask for your money back.

While over the years we at the Foundation for Individual Rights in Education (FIRE) have dealt with hundreds of examples of universities violating student rights (check to see if your school is one of them), the following 12 colleges have distinguished themselves for showing particular hostility to freedom of speech. Some schools have earned this distinction by refusing to undo punishments of students and faculty for their free speech, others by engaging in ongoing campaigns against student speech, and one for regulating student speech to the hilt. Private religious colleges like DePaul make the list because they promise free speech but fail to deliver time and time again. (As for schools like Liberty University and Brigham Young we explain our position here.) Is your college censoring speech, too? If so, let others know in the comments section.

UPDATE: 1/28. Student at Syracuse issues statement, apologizes for offense, but refuses to sign away his right to criticize Syracuse. http://bit.ly/glzWRx

UPDATE: 2/1. Student at Syracuse announces the school has dropped investigation of him for parody website. http://bit.ly/dR9o7o

UPDATE: 2/14. Progress at UMass Amherst as it reforms policy on "controversial rallies." http://bit.ly/dI2Tjx 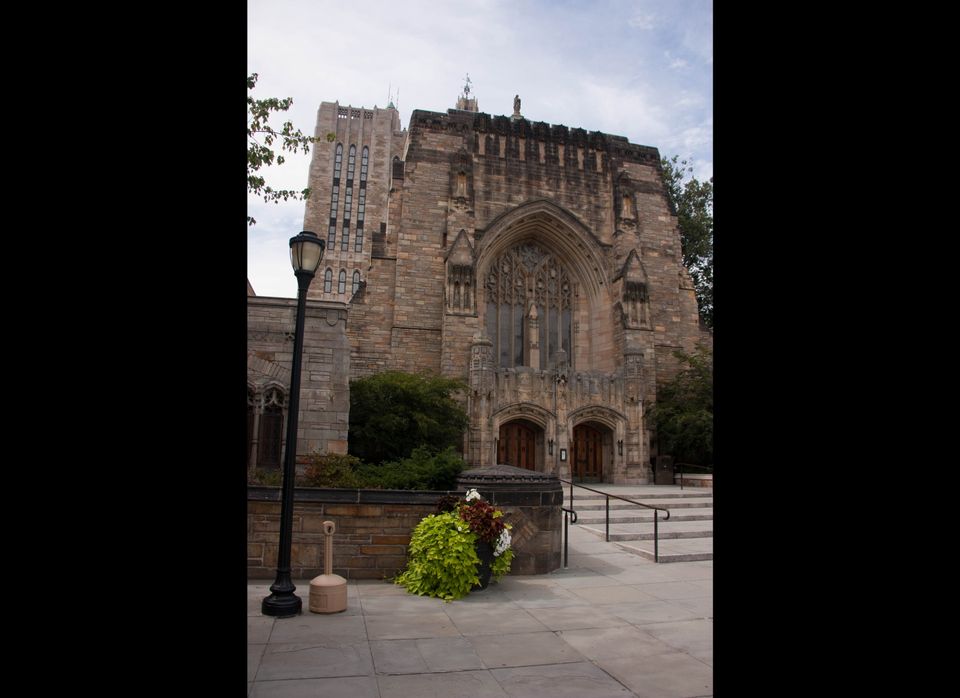