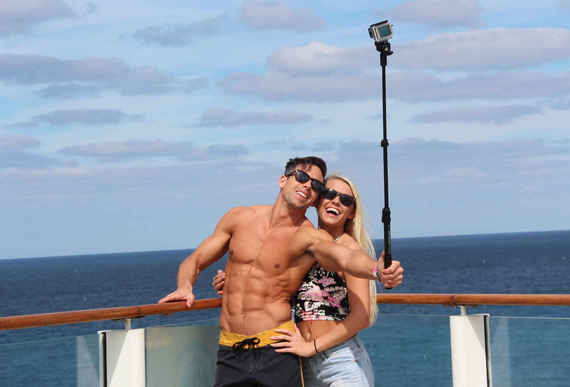 There are horrible people everywhere when you travel. On the plane. On the beach. In restaurants. But what happens when those horrible people... GET TOGETHER???? They create an exponential monster of awful, of course, and make all of those same places -- the plane, the beach, the Eiffel Tower, wherever -- much, much worse.

But exactly which pairs of "soulmates" are the worst when you're on vacation? Here are the Top 12.

More: Stupid Things You Need to Stop Doing At the Airport 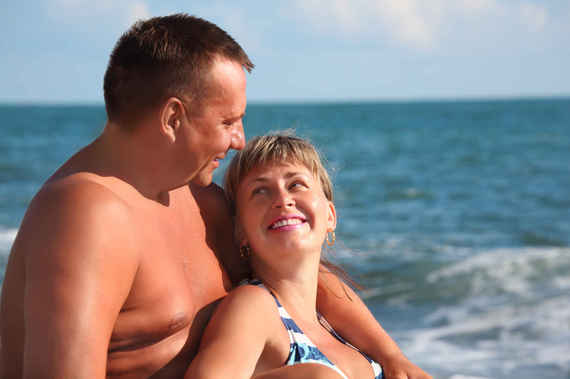 The please put your clothes back on couple

Just don't think too hard about what they're doing when they get back to the hotel.

The couple who won't shut up about their kids

To the childless, talking excessively about your kids is only slightly more interesting than extended discussions about timeshares. Or your buddy's fantasy football draft. You're wearing a "Brody's Mom" T-shirt under that, aren't you? 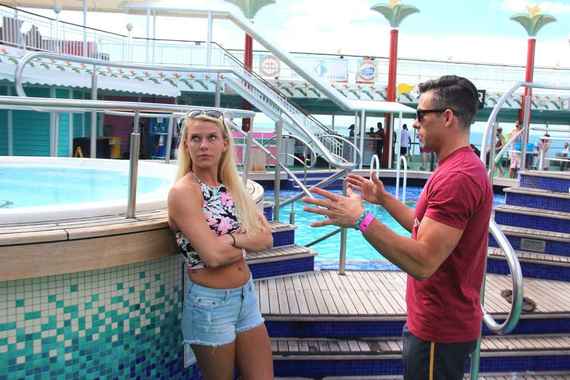 The three grand you guys dropped on this vacation would have been better spent on couples therapy. Or divorce lawyers. Please, just stop talking up.

The old guy and way-younger girl

The question isn't if she's with him for his money. The question is if he's paid for just the weekend, or screwed his kids out of half a billion dollars. 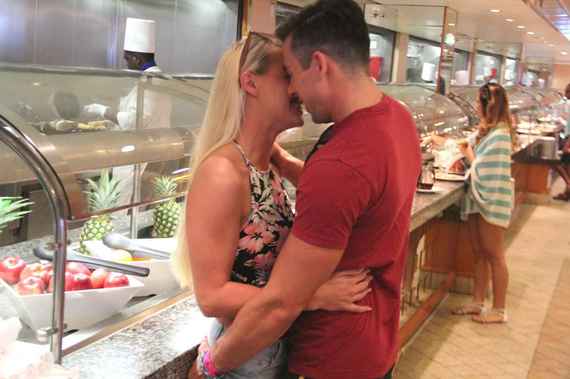 As turned on as both of you are by dry humping at the buffet, there's a line of people behind you who just want some Chicken Vinadaloo. So maybe you could save that for, oh, the hotel room you ALREADY HAVE.

It's an old dude hitting on an inappropriately-young girl, now with EXTRA creepy!

Head to Thrillist.com for 6 more of the worst, most cringeworthy couples you meet on vacation!

These Are the 13 Worst People At Every Airport Security Checkpoint

13 Sex Acts That Will Get You Arrested Around the World