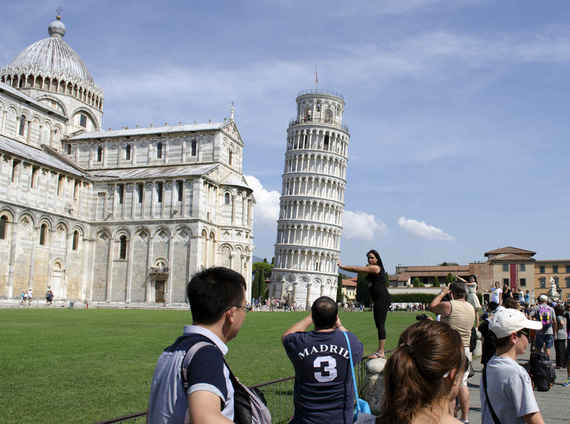 Ever checked into a resort and found the hot tub brimming with a family of six? Congratulations: you've just met one of the most annoying types of travelers ever. From the guy who still takes off his shoes at TSA Precheck to the "Instabragger" who's constantly clogging your feed with flying-in-first-class-again photos, here's a rundown of the most annoying travelers on the planet.

More: The 20 Worst People On Every Airplane 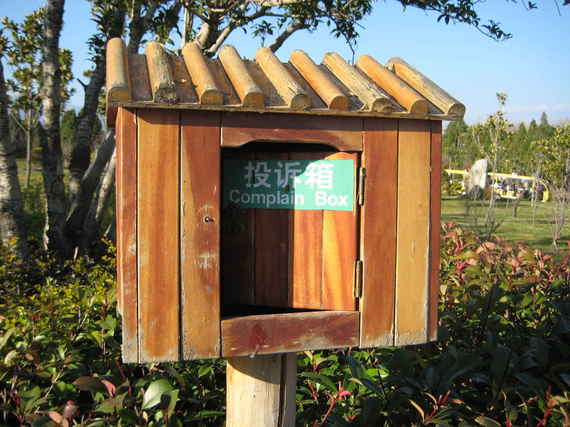 1. The guy who complains about everything to get free stuff
They say the customer is always right, but some ambitious travelers take it way too far. The guy at the customer service desk insisting on a travel voucher for his delayed flight. The hotel guest who "couldn't get a wink of sleep" (wink, wink) due to "loud" neighbors. These cheaters use every trick in the book (see: LIE) to scam their way to top perks. 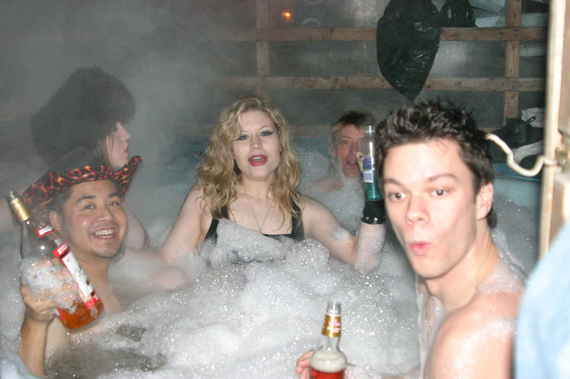 2. The pool and hot tub hoggers
These notorious guests camp out for hours in the hotel swimming pool and hot tub, drinking, carousing, and generally acting as if there're no other guests in the joint. The sign says it's dangerous to stay in the tub longer than 20 minutes. Get out. Oh yea, this group also includes the afternoon drinkers who lock down the swim-up bar, the dude doing laps, and pool-chair saver. 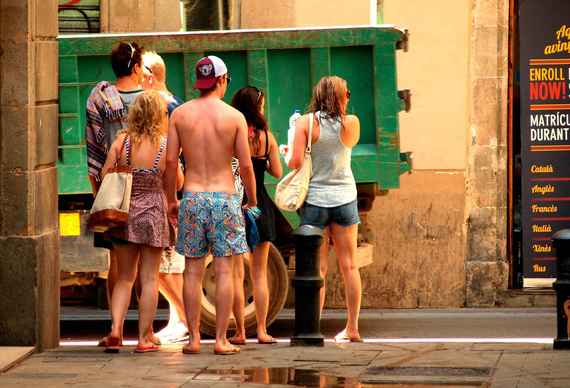 3. The embarrassingly underdressed traveler
Sure, who isn't okay with short skirts and flashing a little skin, but being wildly underdressed (both men and women) is another story. Nobody wants to sit next to your sweaty armpit hair because you thought an Ed Hardy mesh tank top was the right fashion play for your flight to Ft. Lauderdale. 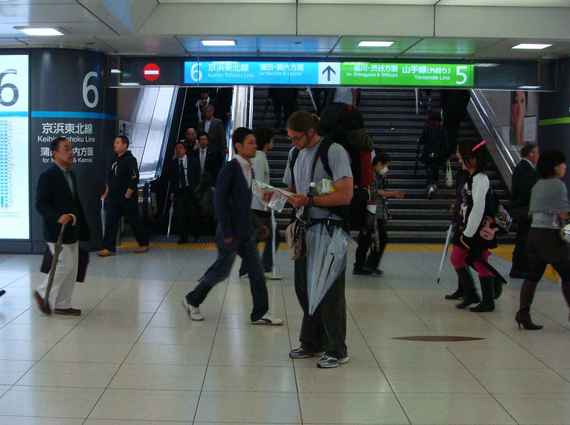 4. The backpacker going to "find himself" in Southeast Asia
We highly endorse "find thyself" trips to Southeast Asia as long as guys don't get super extreme about it (see: spiritual quest blogs). If you've ever embraced a Buddhist name while ditching your given one or gotten a tattoo of Chinese characters you can't translate, we're talking to you. 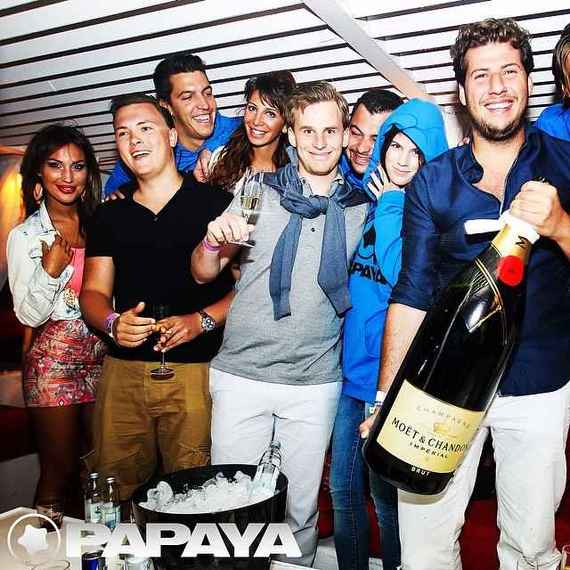 5. The Instabragger
According to Instagram, this traveler is flying in first class. Again. Just like last week, and the week before that. Apparently, he also just checked into the presidential suite of that hard-to-book hotel, a week after posting, like, a million photos of his overwater-bungalow in Tahiti. Good thing you can follow all of his adventures from your cubicle. 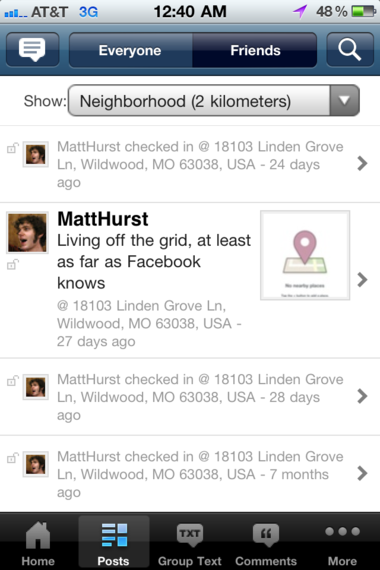 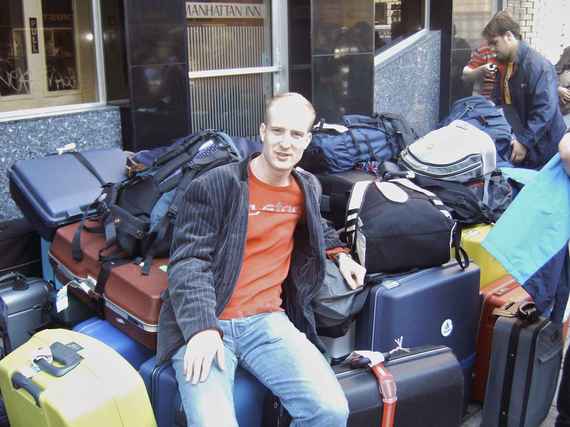 7. The infrequent flier
The Infrequent Flier in Group 5 loves to crowd the boarding gate when they call for children and people needing assistance. At security, he ignores huge signs reminding him to take off his metal belt buckle, while looking around bewildered as he approaches the X-ray machine with five huge rollerbags. Even newbie TSA Precheck travelers never seemed to get the memo that you can leave your laptop in the carry-on.

Head over to Thrillist.com to check out the hype-hagglers, children draggers and more annoying travelers!

More:
travelbackpackingtravelers
Newsletter Sign Up
An essential daily guide to achieving the good life
Subscribe to our lifestyle email.
Successfully Subscribed!
Realness delivered to your inbox