Do the usual cities and beaches leave you a bit... underwhelmed? Well, we're here to bring you to a magical realm of bubbling volcanoes, cliff-top castles, and roaring waterfalls. After pouring through the tips and experiences from the minube travel community, we're happy to present this list of the 17 most amazingly EPIC places on Earth. 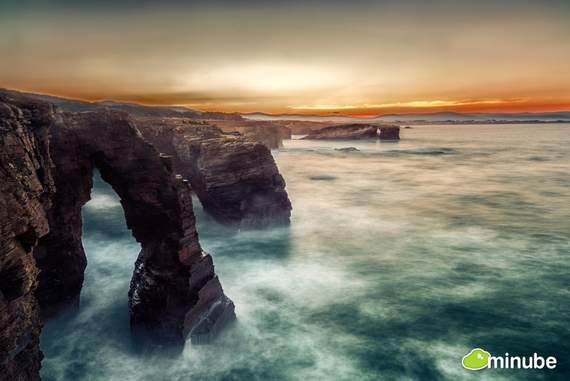 1.) Playa de las Catedrales, Spain - Nothing says epic like the roaring surf and giant arches of the famous Playa de las Catedrales in Galicia, Spain. It's breathtaking to view from above, but during low tide you can head down and explore the winding tunnels and caves of this stunning rock cathedral. (Photo by Alfonso M. Varela) 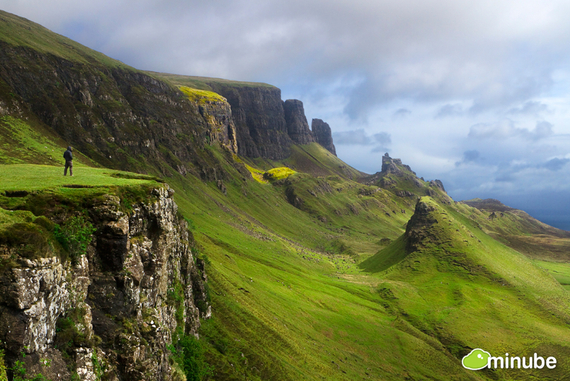 2.) Scottish Highlands, Scotland - If Europe had a wild frontier, it'd definitely be the Scottish Highlands. This land of green mountains, foggy lochs, and crumbling castles still retains the rugged natural beauty and local mythology which has led it to inspire dozens of its own epics over the millennia. (Photo by David G. Redondo) 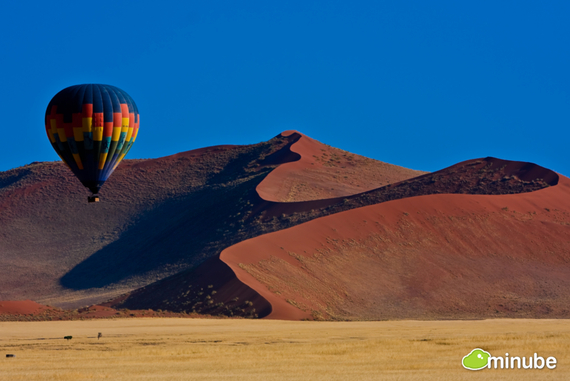 3.) Namib-Naukluft Park, Namibia - The Namib-Naukluft is a sprawling natural park which encompasses rugged mountains and the world's oldest desert: the Namib. Where else can you walk between hypnotically-colored, 65-million-year-old sand dunes the size of the Empire State Building? (Photo by Javier A. Garcia) 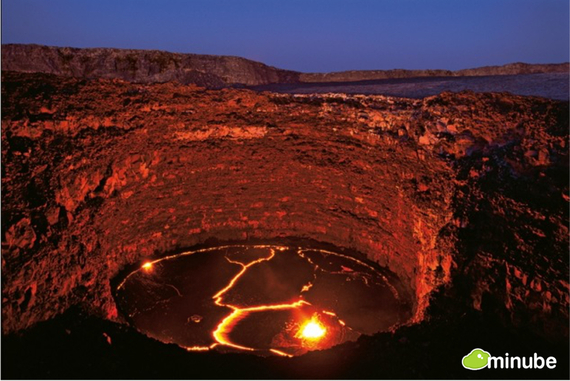 4.) Erta Ale, Ethiopia - In the middle of Ethiopia's harshest landscape, the earth opens up and there's a glowing lava lake known as the Gateway of Hell. Though the Afar region is remote and inhospitable, laying eyes on this massive bubbling cauldron is something that no traveler ever forgets. (Photo by Eva Palomares). 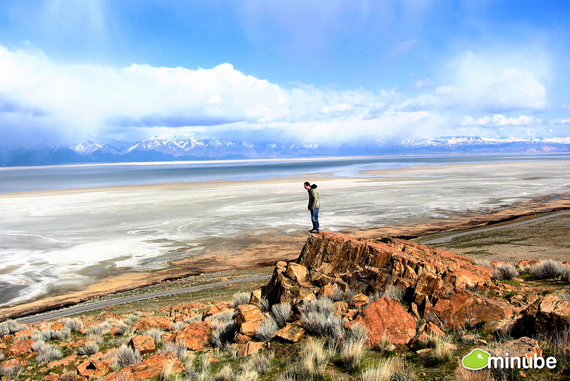 5.) Antelope Island, USA - Antelope Island, the largest in Utah's Great Salt Lake, is one of the most spectacular areas of the American West. If the basin's surreal and swirling colors aren't enough, the fact that this state park is full of wild bison, antelope, and coyotes should help get you into the frontier spirit. (Photo by Hermzz) 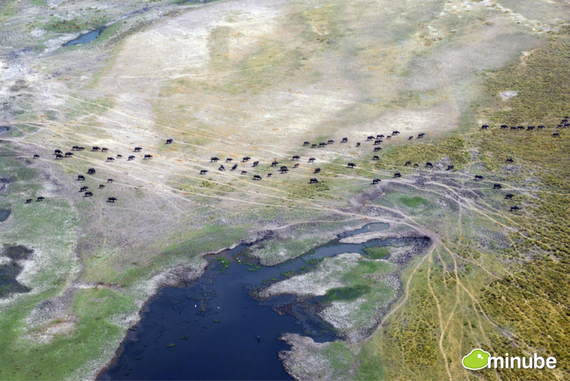 6.) Okavango Delta, Botswana - The vast wetlands of Botswana's Okavango Delta are a veritable Garden of Eden. The sparsely populated area is teeming with buffalo, hippos, hyenas, and crocodiles, and is one the last remaining areas in Africa that can truly be described as wild. (Photo by Alicia Ortego).

Click here for more photos of the Okavango Delta 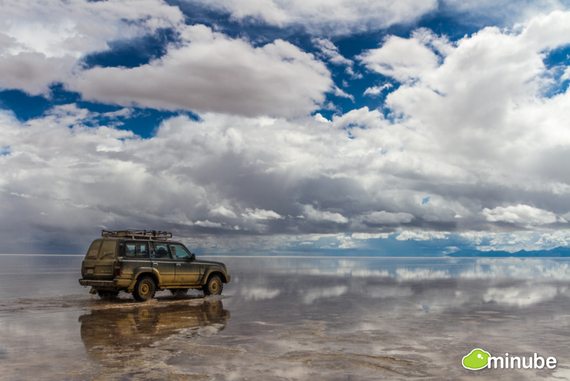 7.) Salar de Uyuni, Bolivia - Otherworldly, psychedelic, lunar...there are endless ways to describe these mirror-like salt flats which many travelers consider to be the most beautiful place on Earth. Oh, and did we mention that there are also hot springs, colorful lagoons, and flocks of flamingos? (Photo by Jorge Suarez)

Click here for more photos of the Salar de Uyuni 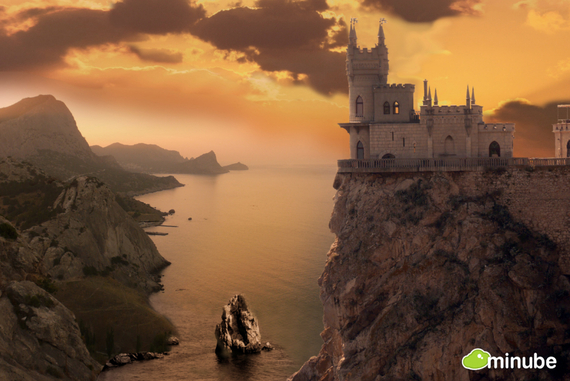 8.) Yalta, Ukraine - This Game of Thrones-worthy scene is from the village of Gaspra on the Crimean coast. While the nearby area is more famous for resorts and spas than its castle-lined coast, the craggy coastline set against the glittering Black Sea make for a vista worthy of kings. (Photo by Elli Kraizberg) 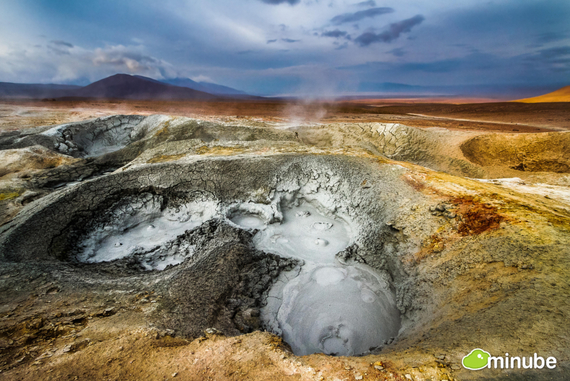 9.) Sol de Mañana, Bolivia - Sol de Mañana is a geothermal area located over 15,000 ft. high where you can explore a field of geyser-like shafts, bubbling mud lakes, and steaming sulfur springs. If not for the clear blue sky above, you'd swear it was something torn from the pages of science fiction. (Photo by Jorge Suarez) 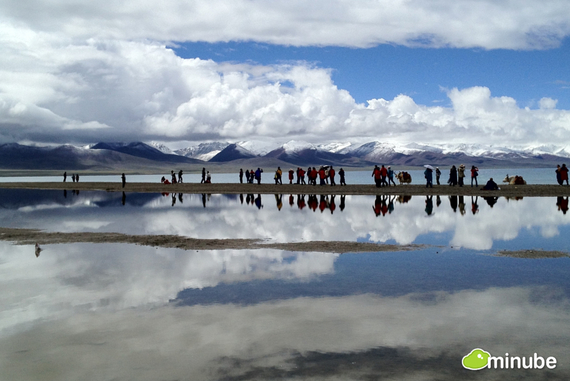 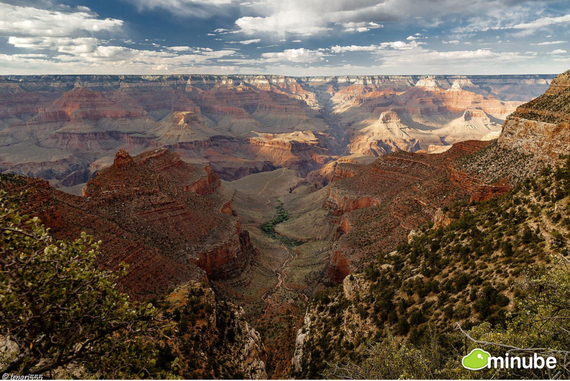 11.) The Grand Canyon, USA - The Grand Canyon is easily the most epic place in North America and one of the most spectacular destinations on Earth. As those who've been can attest, nothing prepares you for the feeling of awe that comes over you when you stand at the rim of this wonder of nature. (Photo by M. Hernandez)

Click here for more photos of the Grand Canyon 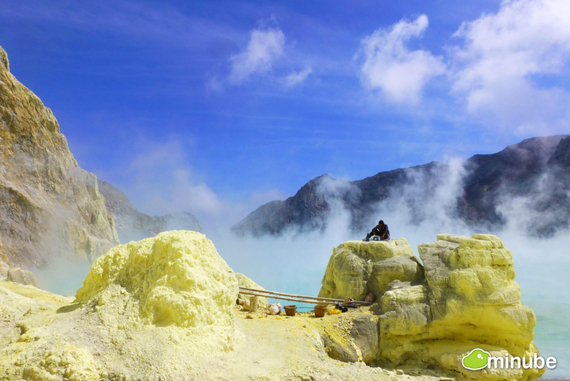 12.) Ijen, Indonesia - Imagine hiking to the top of a massive Indonesian volcano and seeing a crater with mile-deep turquoise lake and steaming yellow geysers. Well, that's Ijen. If you get there while it's still dark, you can actually see the volcano spew lava covered in otherworldly neon-blue flames. Yeah, it's epic. (Photo Cliff Fawcett) 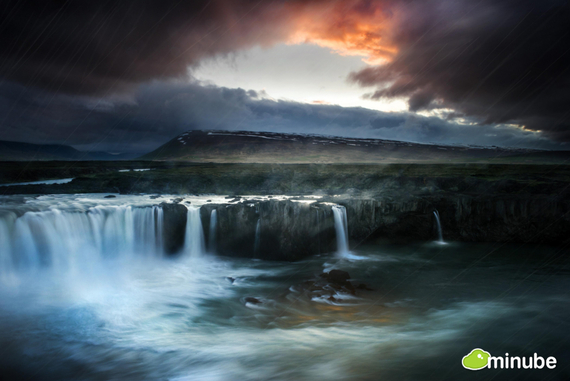 13.) Iceland - Glaciers, waterfalls, volcanoes, Vikings...what isn't epic about Iceland? Though its ice-fields and thermal pools are wildly popular, one of the country's most Tolkien-worthy spots is perhaps the Goðafoss (Waterfall of the Gods), a massive cascade on the Skjálfandafljót river. (Photo by Albert G. Pinizza) 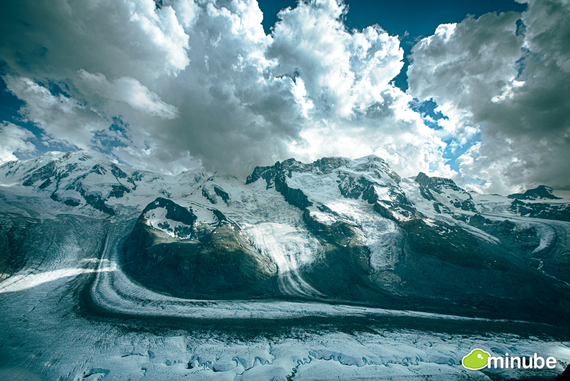 14.) Breithorn, Switzerland - No, Breithorn isn't the highest mountain in the Alps, but it's certainly the most stunning. Its easy trails make it popular among hikers and climbers, but what truly makes Breithorn special are the multiple glaciers flowing like rivers down from the snowy peak. (Photo by Andamcat Curveo) 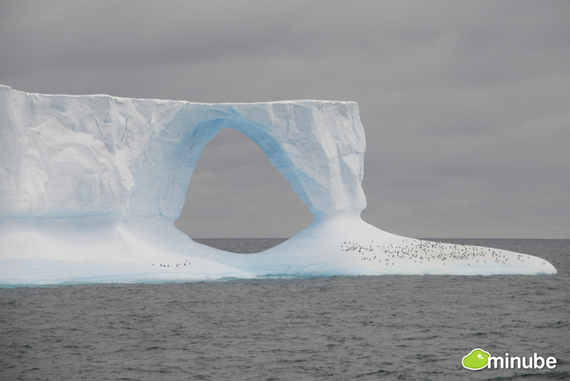 15.) Bransfield Strait, Antarctica - Antarctica is home to some of the most epic landscapes on Earth. The Bransfield Strait, for instance, is a narrow waterway full of truly hulking icebergs in all shapes and sizes and is one of the world's best places to see vast colonies of penguins in the wild. (Photo by Jorge H. Urcera) 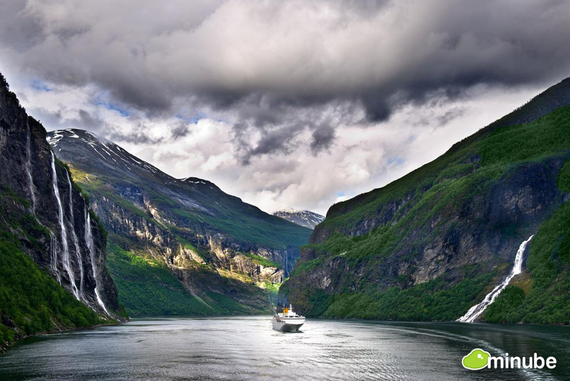 16.) Geiranger Fjord, Norway - Norway is so packed full of awe-inspiring and epic places that it could merit a list of its own! One of the country's most defining landmarks, though, is Geiranger Fjord, a UNESCO World Heritage site that's famous for its waterfalls, cliffs, and spectacular panoramas. (Photo by Julian N. Camuñas) 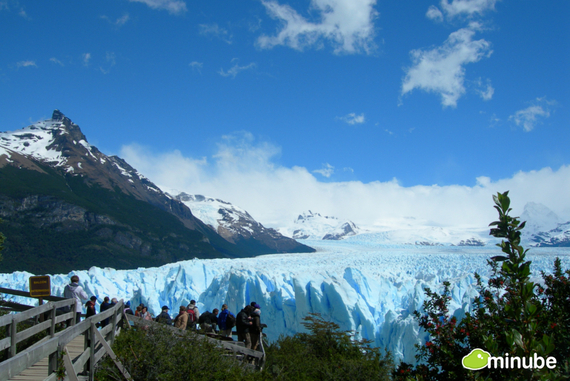 Have your own amazingly epic (or not so epic) place you'd like to share? Show it to us here and you could win an all-inclusive stay for two with RIU Resorts in Mexico!