Mere moments before her trip to the altar, my childhood best friend looked at me and said: "You've been single for seven years in New York City -- you need to write about that."

I have zero qualms about broadcasting my misadventures on the New York City dating circuit -- I even created an entire web series that is based on my escapades. But, single for seven years? That is just not true. I date. I've dated! I've been in relationships! David, that four month long OkCupid bout, Simon, the British guy with the British teeth, Ben, and our The Notebook-like romance we had in Cape Cod this summer that I still can't seem to shake off. And, a handful of others.

How is that single for seven years?

I kept pondering this whole single-for-seven-years thing, and then, out of the blue, my stomach took a glorious drop upon realizing that since I had never really seen a future with any of the men I had dated, you could easily argue that I had been single for seven years. I had stayed in unhealthy relationships with men who had treated me poorly, men who I had treated poorly, men who I didn't respect, men who didn't respect me, men who smoked cigarettes by the carton, men who I was not physically attracted to (but his mind! his humor! his cleverness!)... the list goes on. And, sure, I had had moments with all of these men, I had even fallen in love with two of them.

So, in the spirit of not being in denial (yet still optimistic), I've compiled a list of the 17 things that I've learned after seven years of being "SingleDumb." 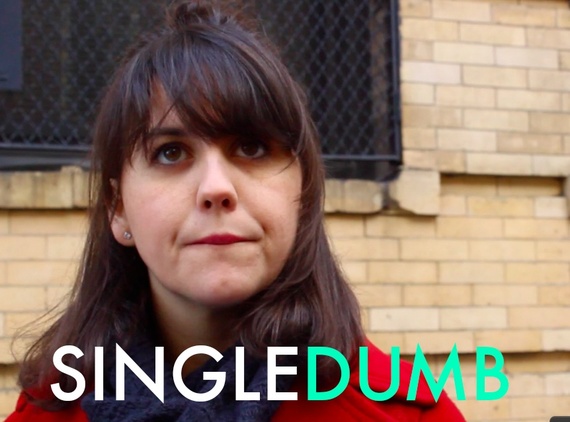 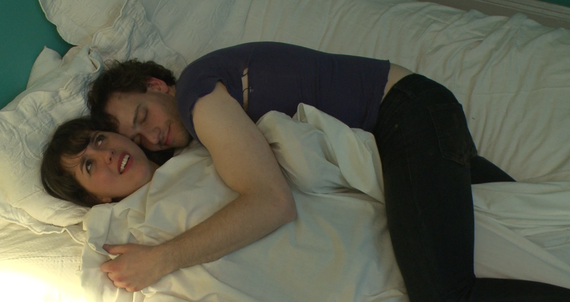