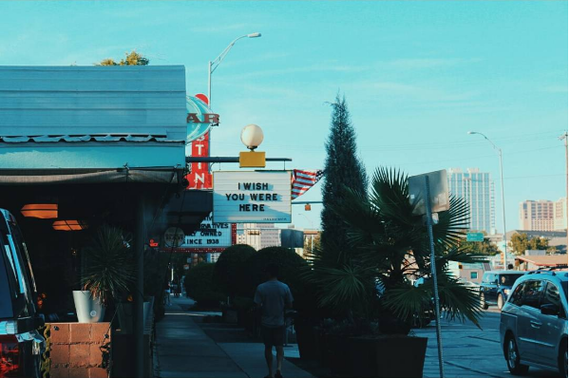 One of life's greatest mysteries is "Where am I going to live after college?" For some of you the answer is "Wherever I get a job." or "Near my family." If you're more of the adventurous type and are looking to move to a different city after you graduate, I've ranked the U.S. fastest growing cities for jobs in 2016. My criteria for these included median pay, cost of living, recent job growth %, unemployment %, crime rate, % population with a bachelor's degree, and % population that's married (for all my #SingleLadies). 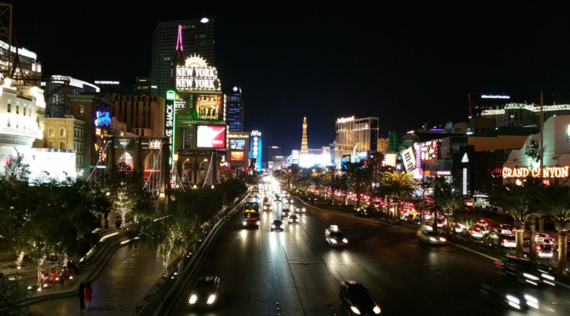 If you like an active night life scene, including favorites like Cirque du Soleil and the Blue Man Group, maybe you should consider Las Vegas. Pretty low cost of living, awesome restaurants and bars, plus you're able to tell everyone you live in Sin City. Besides hotels and tourism, the school district is the major employer in Las Vegas - perfect for recent education major graduates. 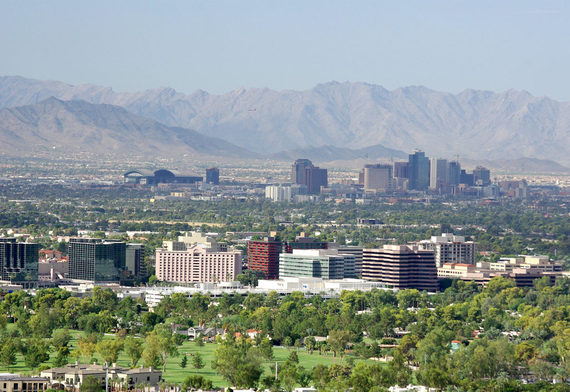 Arizona's "Valley of the Sun" has some of the most unique outdoor activities in the country. Hot air balloon rides (which also have their own festival), floating the Salt River, and national parks make the fall and winter months fun. During the arid summers, enjoy Phoenix's restaurants, bars, water parks, and museums. 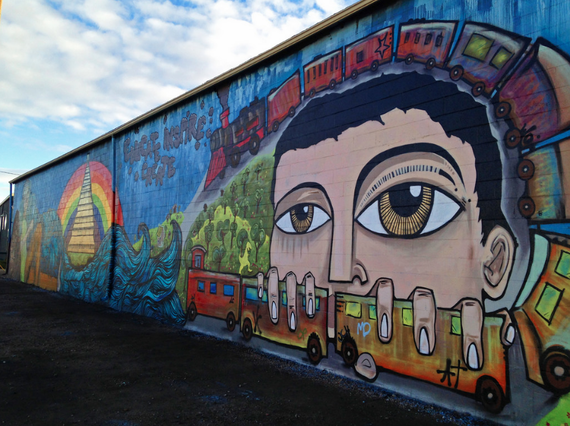 If you prefer more of a small town vibe, Greeley is the place. What it lacks in population, it makes up for in low cost of living, minimal traffic, and beautiful parks. Greeley is also home to the largest Fourth of July rodeo and celebration in the U.S., which means 2 weeks of rodeo, concerts, food, and fireworks. 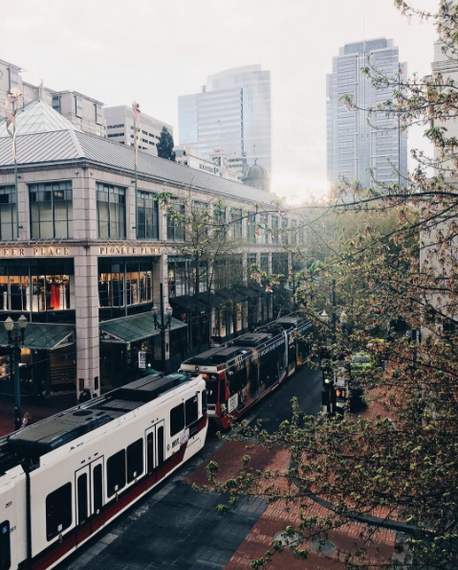 There's more to Portland than what you may've seen on the show Portlandia. An abundance of parks, coastal scenery, and bike trails make this green city popular with millennials. Be sure to visit the Pearl District for shops, craft brews, and restaurants. 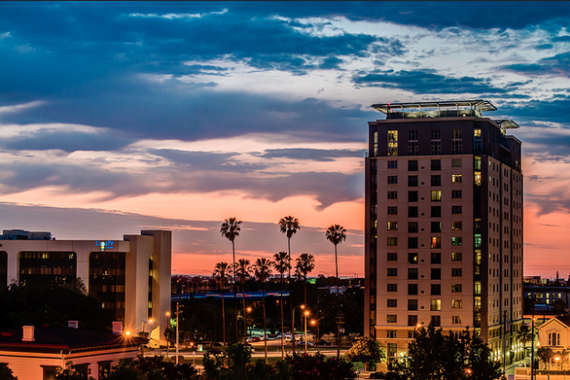 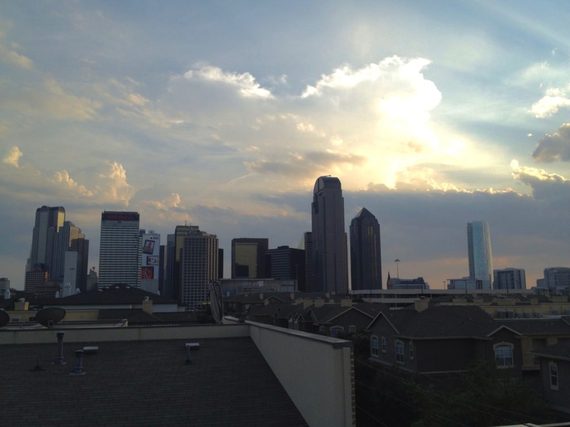 As a native Fort Worthian, the rival to Dallas, this is a little difficult to admit, but Dallas has something for everyone. From Deep Ellum - the art, bar, and food center of the city - to a team for every pro sport you'd want to watch. Don't forget the Fortune 500 company HQs and, of course, the Texas State Fair. Can you say fried food galore? 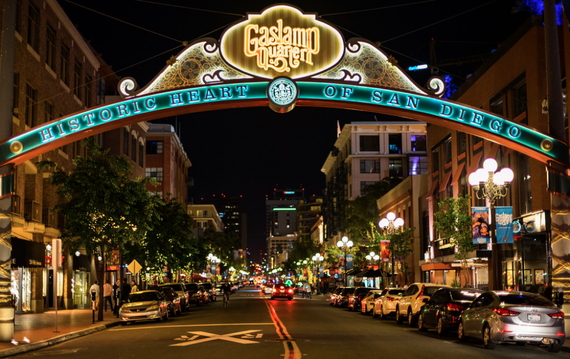 San Diego, the home to Comic-Con International and America's Most Popular Zoo, is another great place for new college graduates. If you like unique restaurants, farmer's markets, and the ocean maybe you should look to the coast after graduation. 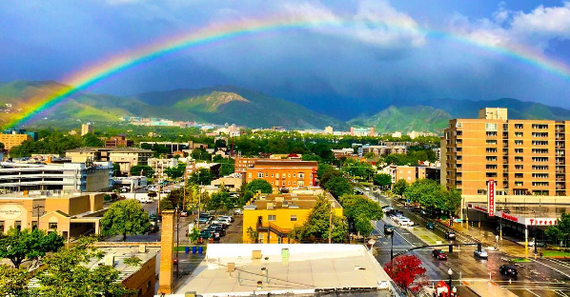 Salt Lake City has became a hot spot tourism ever since the 2002 Winter Olympics. The city acts as Utah's own Silicon Valley and is one of the best places to move for people in the tech industry, with national parks and many outdoor activities. 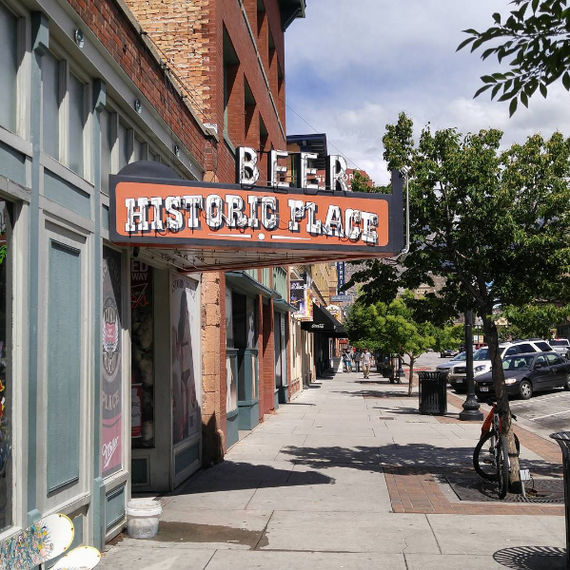 A suburb of Salt Lake City, Ogden is a great place for those who like being close to shopping, food, and bars, but also enjoy museums, canyon trails, and dinosaur parks. The annual Harvest Moon Festival features local vendors, live music, and arm wrestling. 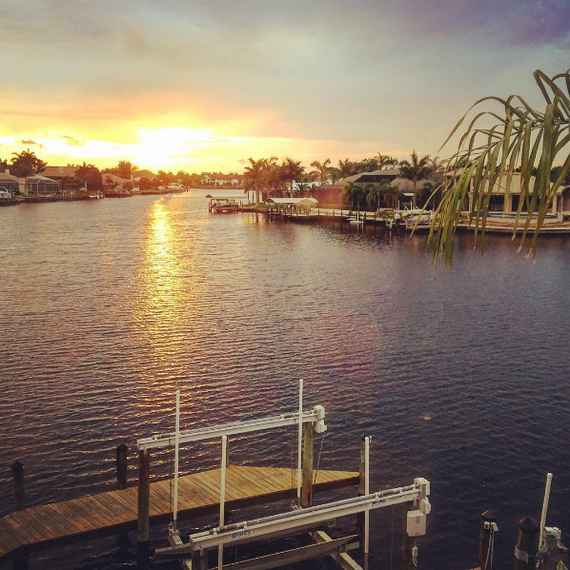 A smaller, yet growing, metropolis in Florida, Cape Coral is a great place for boating, fishing, and hiking. Right on the gulf coast, the city is also home to many great seafood restaurants, and its own art festival. Also it's not that far from the newly opened Cuba. 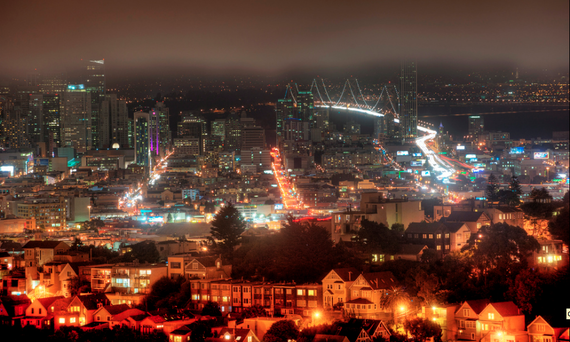 The home of iconic fixtures like the Golden Gate Bridge, Alcatraz, and the crookedest road in the world (steep + 8 hairpin turns in a row? I'll pass) San Francisco is perfect for college graduates wanting to start their own businesses - especially in the tech world. All the talent you need is there as well as the trolley system, unique restaurants, and, hello, Wine Country. 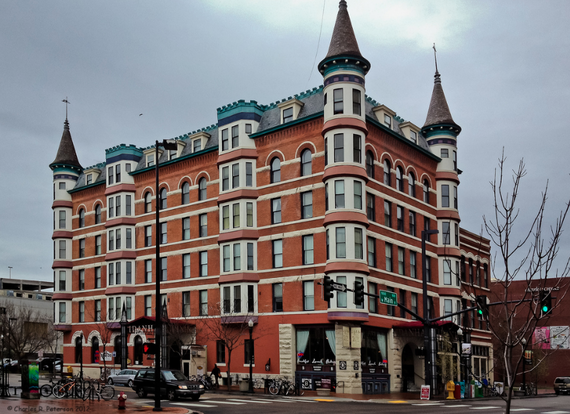 The largest town in Idaho, with friendly people and the Rocky Mountains as a backdrop, Boise is perfect for those who love being outside. It offers hiking, biking, parks, and conservatories, and it's less than an hour away from skiing and other snow sports. For people who prefer the indoors, there are also bars, comedy clubs, live music halls, theatres, and perfect date night restaurants. 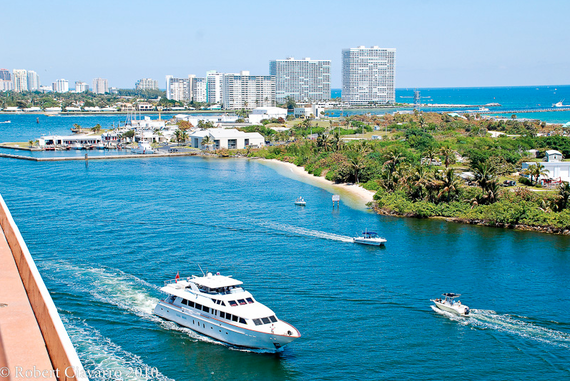 Fort Lauderdale offers young people the opportunity to live on the beach, feel like you're living in a close-knit community, and only be an hour's train ride from Miami. Take a boat tour, visit the museum, or drive out to the Everglades - just remember, don't feed the gators. 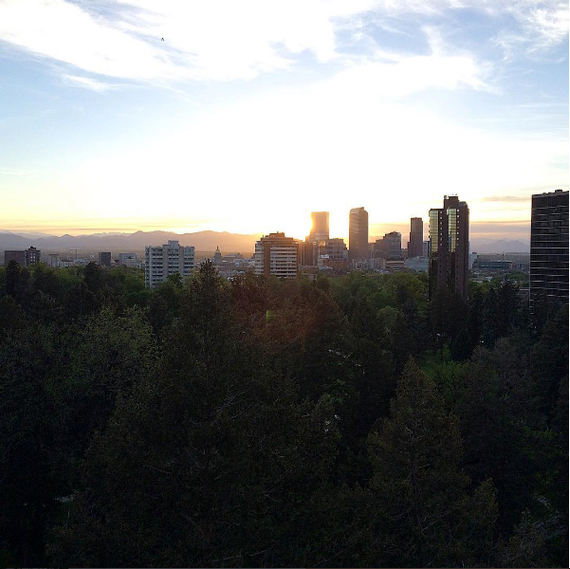 If you love waking up to the mountains every day, and enjoy drinking craft beer, Denver is definitely the city for you. In addition to outdoor activities and a varied nightlife, the Mile High City is home to some of the best sunsets in the country. 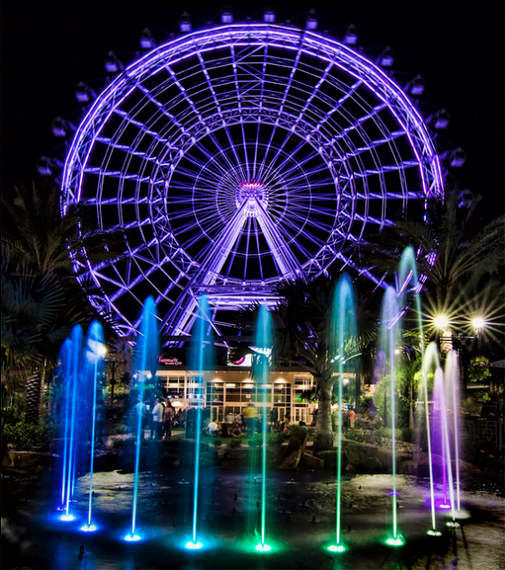 The home of Disney World and Harry Potter world is also becoming a good place for new graduates. A city growing beyond its tourist image, it boasts nightlife, lakes, and an increasing population. Orlando is great if you love the summer time, and being an hour away from sand and surf. 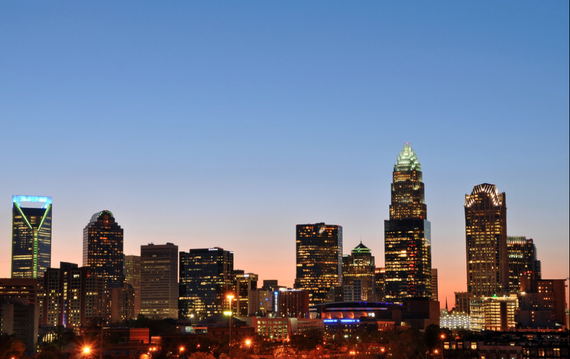 Known as the "Queen City", best for young professionals, Charlotte is unique in that you don't have to be born there to be from there. After you're there, be sure to check out their burgers, parks, and the Carolina Panthers. 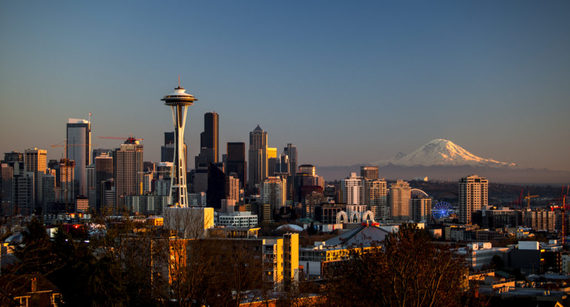 Seattle, the birthplace of American favorites such as Starbucks Coffee and Jimi Hendrix, seems to only get better with age. The city boasts its noteworthy coffee shops, restaurants, and, of course, Pike Place Market. If you love rainy weather (like me) and big cities, Seattle is perfect for you.

Anyone who has ever been to Austin can tell you this city is an obvious choice for people under 30. Loads of unique restaurants, shopping, and a beautiful graffiti park make this a hub for college grads (the cost of living and low crime rate also help). 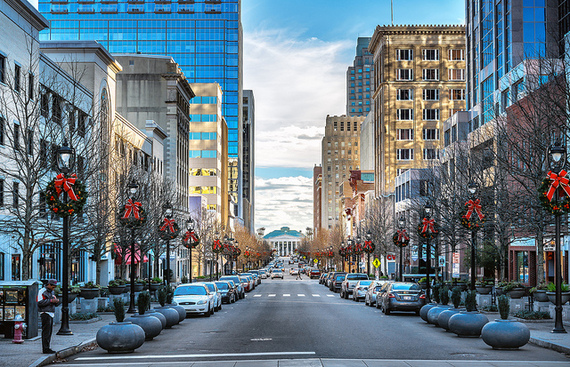 One of the best cities in the country for history buffs and outdoorsy people also happens to be the best place for new grads. Enjoy the beautiful parks and museums in the daytime and their awesome bars and restaurants at night.

The 8 Worst Things You Can Do at Starbucks, According to a Barista

The Best Dessert in Every State in America