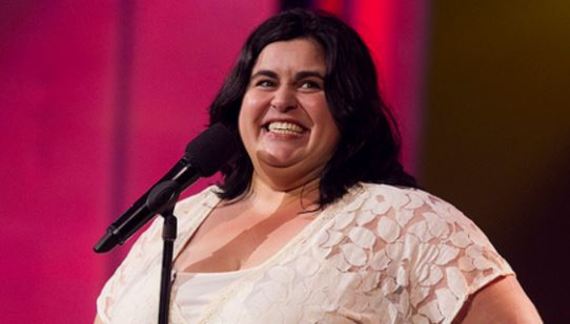 Back in 1995, the Tim Sims Encouragement Fund (TSEF) was created as a way to promote rising comedic talent within Canada. Named after the late actor and comedian Tim Sims -- who mentored countless young artists during his brief but memorable life -- the fund has been a respected cornerstone of the country's arts community.

"When you see how many of our past award nominees and winners who've gone on to become today's top comedy professionals, it validates the purpose of the Tim Sims Encouragement Award," says Lindsay Leese, Founder and Director of the Encouragement Fund.

Alas, all good things must come to an end. The 20th Cream of Comedy show -- held October 26 at Second City Toronto -- will serve as a final curtain call. Fortunately, there's a silver lining or sorts. The Tim Sims award will live on through the Humber College Comedy Program and The Second City Training Centre. On an annual basis, both training organizations will independently select their own outstanding emerging comedic act to be awarded a $2500 prize.

Tickets are available at 416.343.0011 or SecondCity.com, with proceeds to benefit the Tim Sims Encouragement Fund.