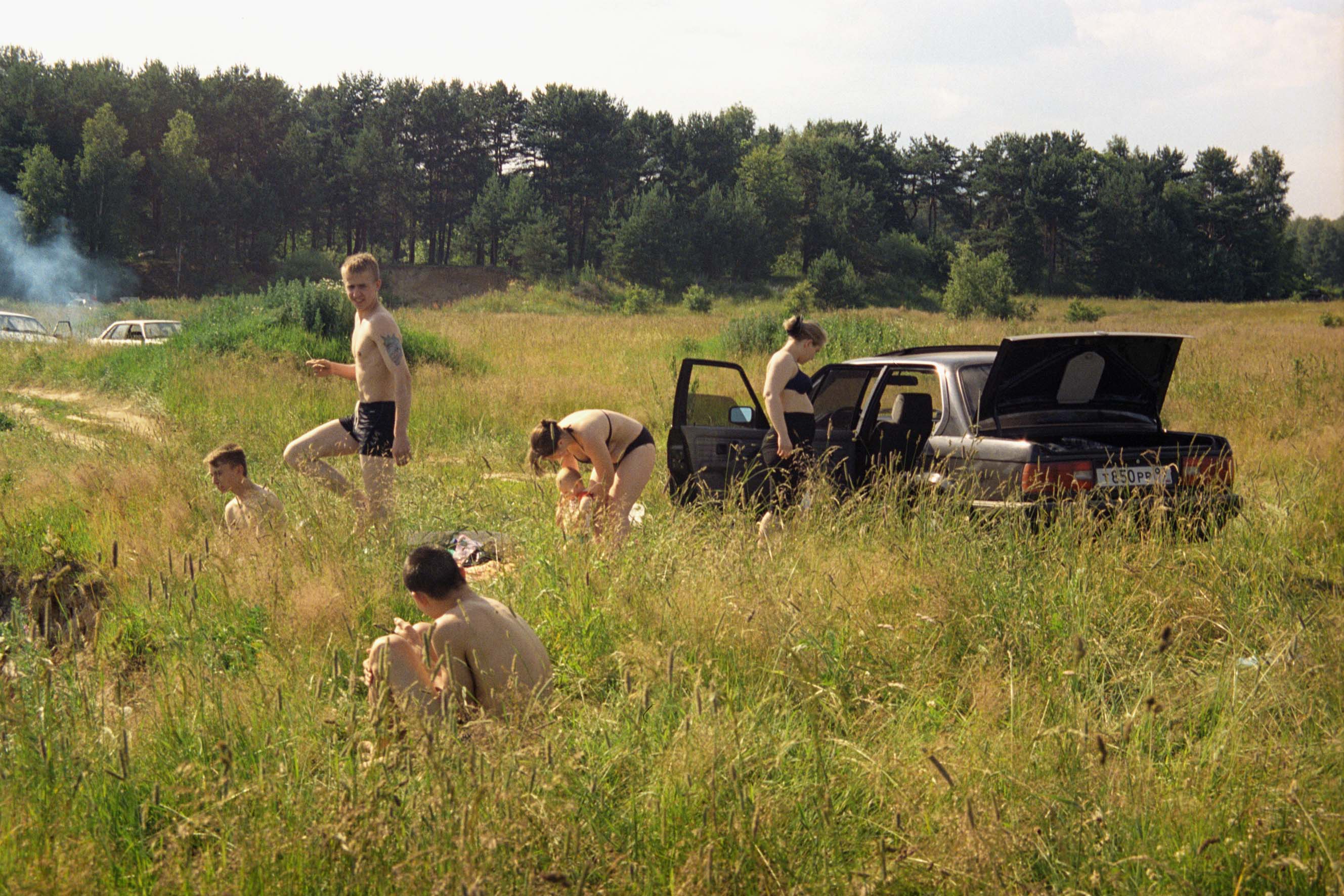 This month marks the 20-year anniversary of the Russian Coup in Moscow. In honor of all that went right (and, of course, wrong) in Russia, I wanted to share some of my old photos from Moscow over the last 15 years.

I emigrated from Russia with my mom when I was a small child in 1980 and didn't return to see my father and grandparents until January 1995. That is when I started taking pictures in the streets of Moscow. I went back and forth between my life in New York and photographed people, places, friends and strangers, and I continued to do it during and after the time I became a fashion editor at Russian Vogue in 1999, which is when I started shooting fashion over there. It's hard to believe that Vogue launched its premier issue in September 1998, only seven years after the coup. Vogue launched a few weeks after the Russian markets fell and the economy crashed, and now Russian Vogue is one of the most successful Vogue editions in the world.

I used to equate Moscow with H. G. Wells' "Time Machine," because it got torn down and built up at such a frenetic pace. Russians know how to hustle and survive (that's for sure) and, in the meantime, enjoy life at every turn. I fell in love with my birth city the moment I returned as an adult. Sure, it has let me down time and time again, but like a blindly devoted girlfriend, I went back again and again for over 10 years. I stopped going regularly a few years ago but often still think of all the amazing men and women I know there and the creative work they put out into the world (and inspire) on a daily basis, whether they are artists, fashion designers, musicians or magazine editors.

I think the current political state is sad, and I believe that it would have been a better and different world had Gorbachev stayed in power, but that is just my opinion, and this particular blog is not about politics but people. I am always proud that I was born in the same country that produced Andrei Tarkovsky, Sergei Eisenstein, Gogol, Dostoyevsky, Tolstoy, Bulgakov, Anna Achmatova, Marina Tsvetaeva, Chekhov, Nabakov, Mayakovsky, Kino Glaz, Zhiga Vertov and so many more, and then exported so many of the world's most revolutionary and life-changing talents: Léon Theremin, Ayn Rand, Alexander Brodovitch, Mikhail Baryshnikov and countless more, along with modern literary names that line my bookshelf, including two of my favorites, Gary Shteyngart and Lara Vapnyar.

These are not revolutionary photos, but they reflect the Moscow I know and love and still hold dear to my heart. For better or worse, revolutions happen and governments change only slightly, but people, for the most part, stay the same. 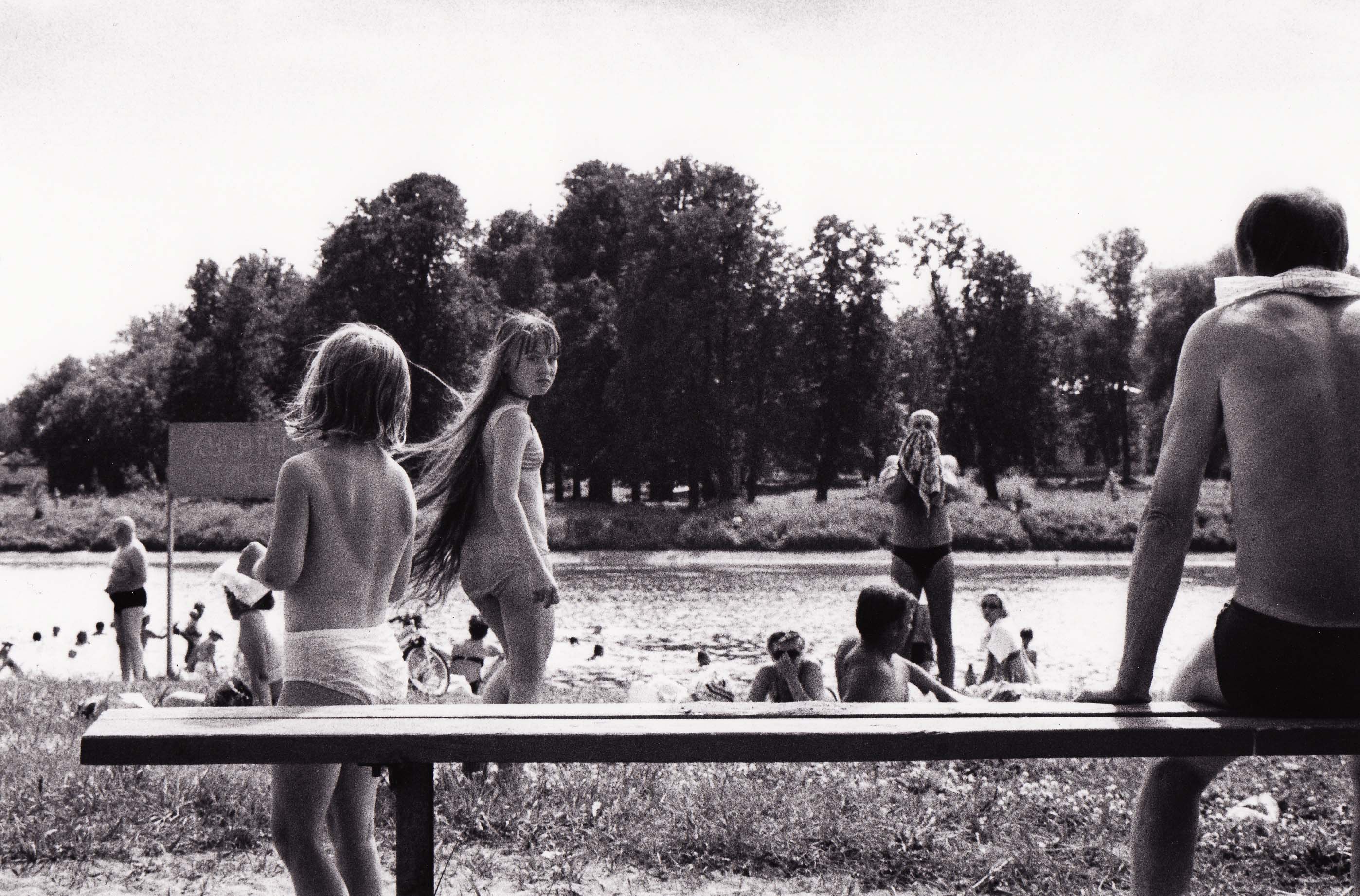 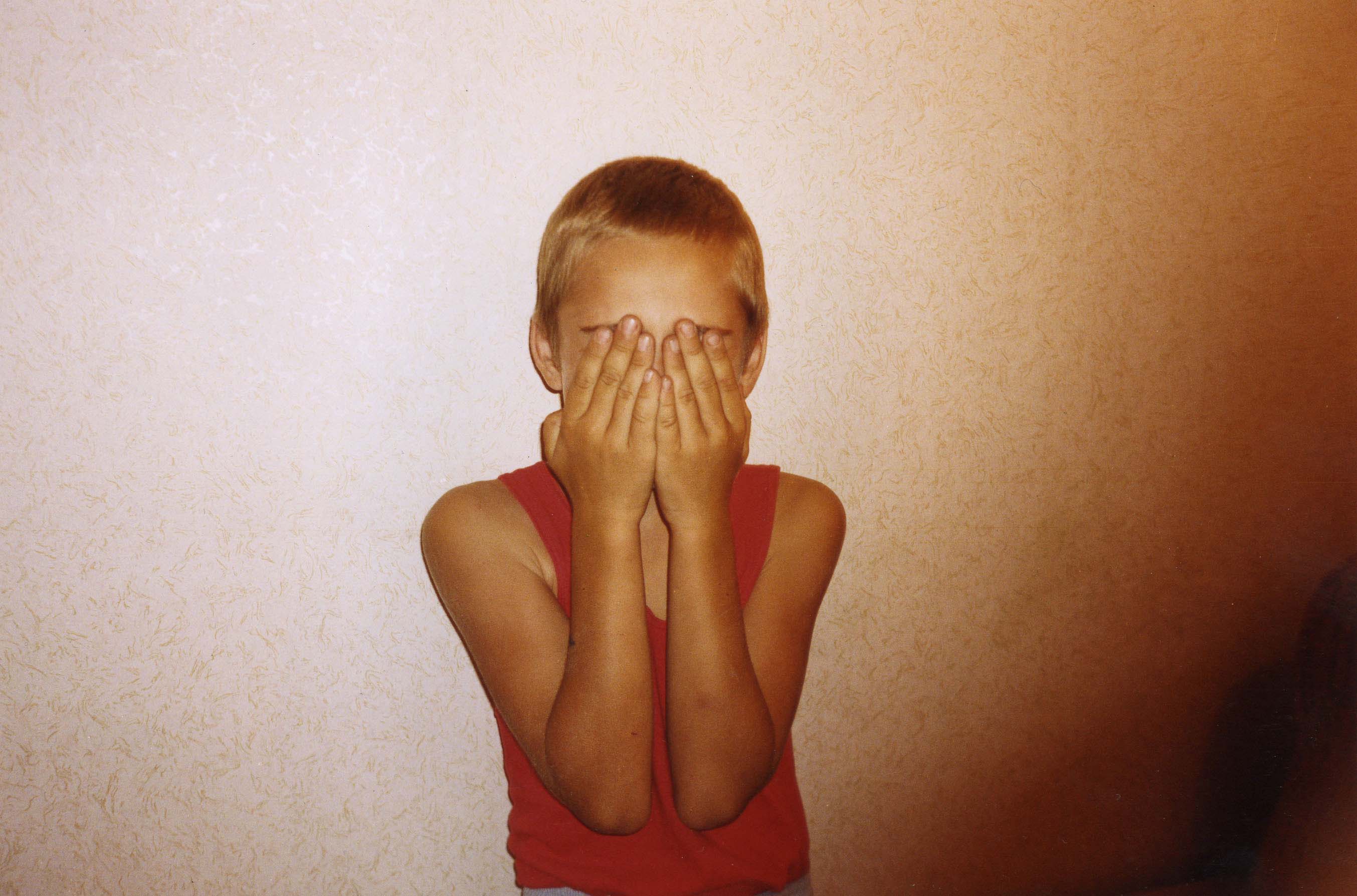 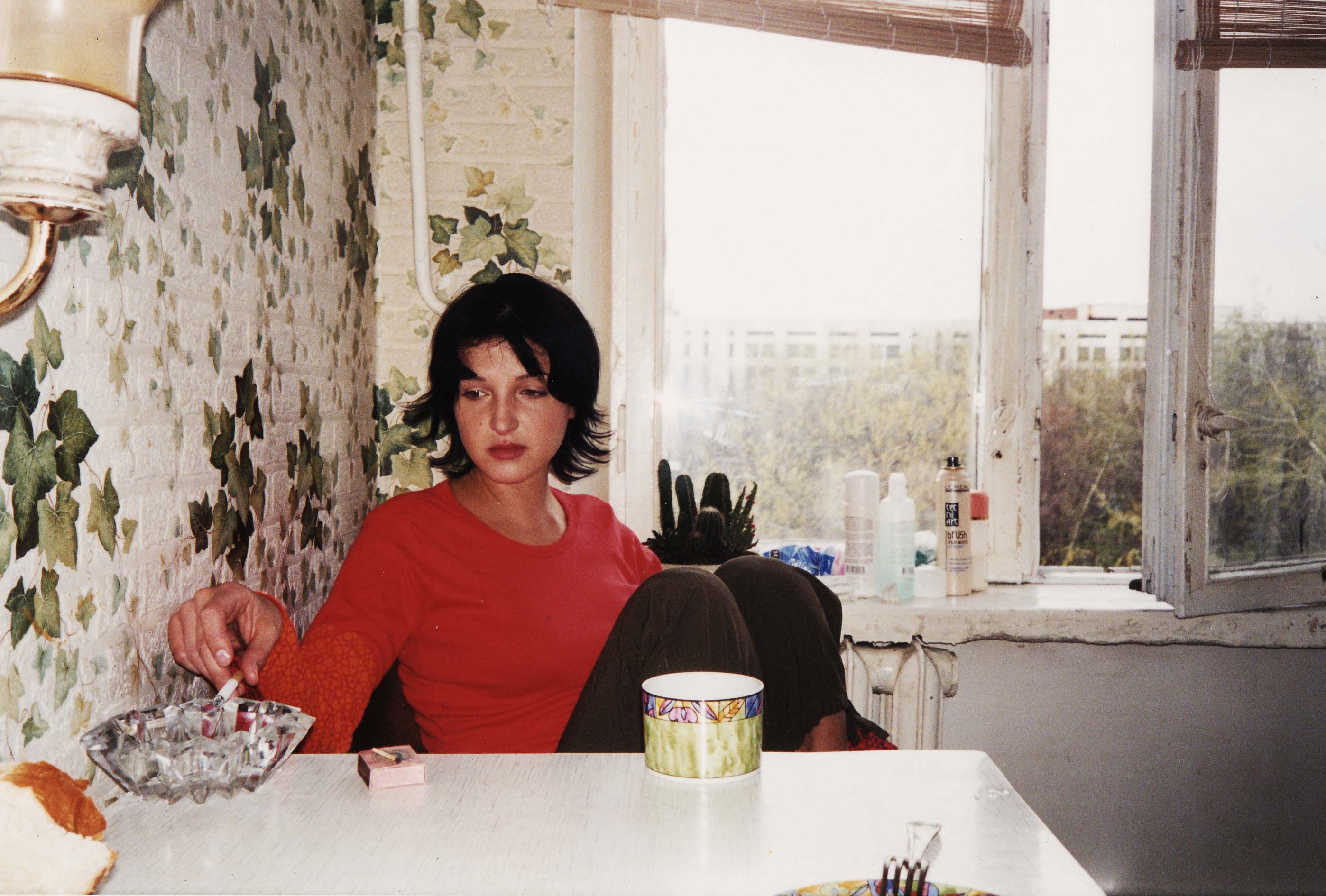 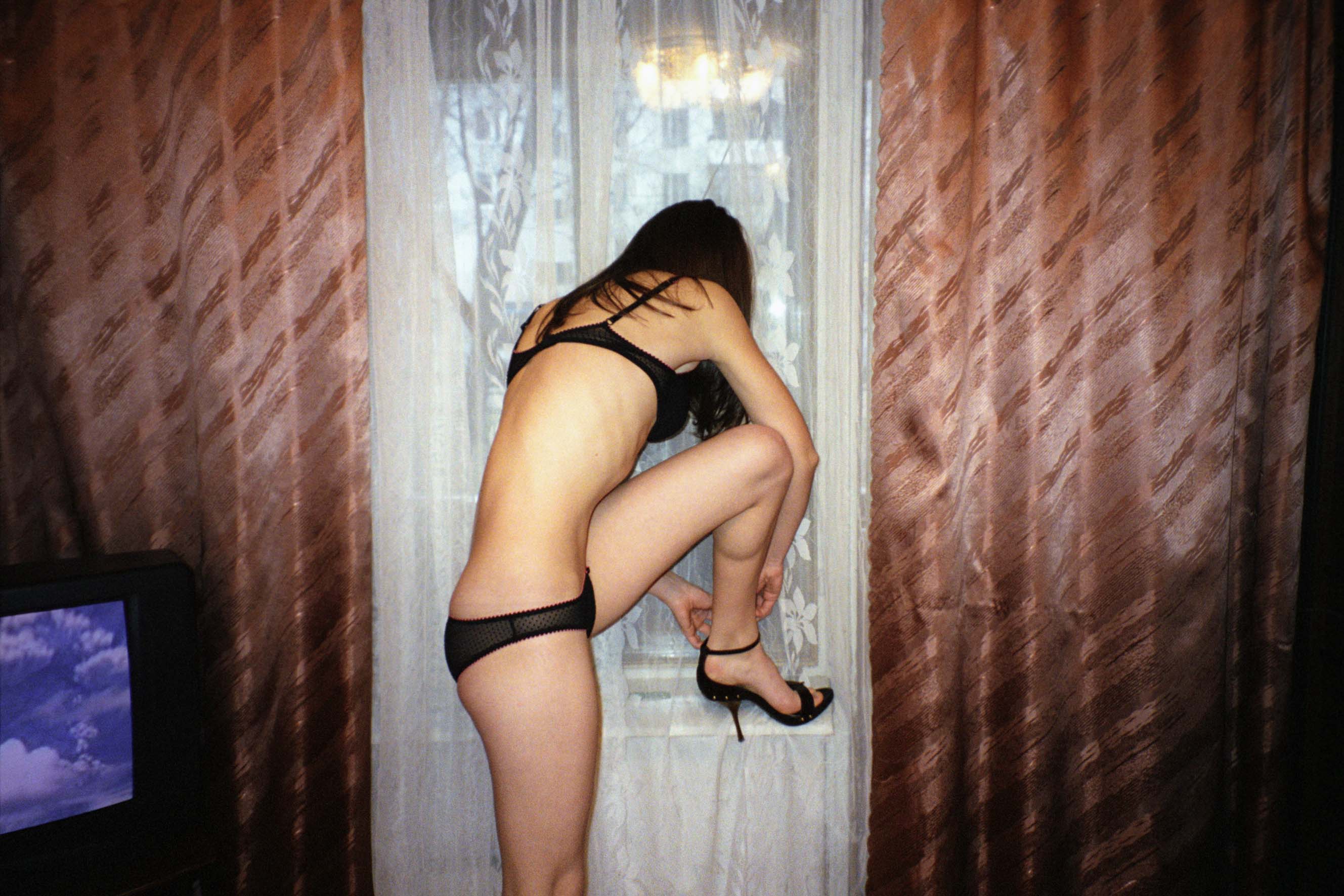 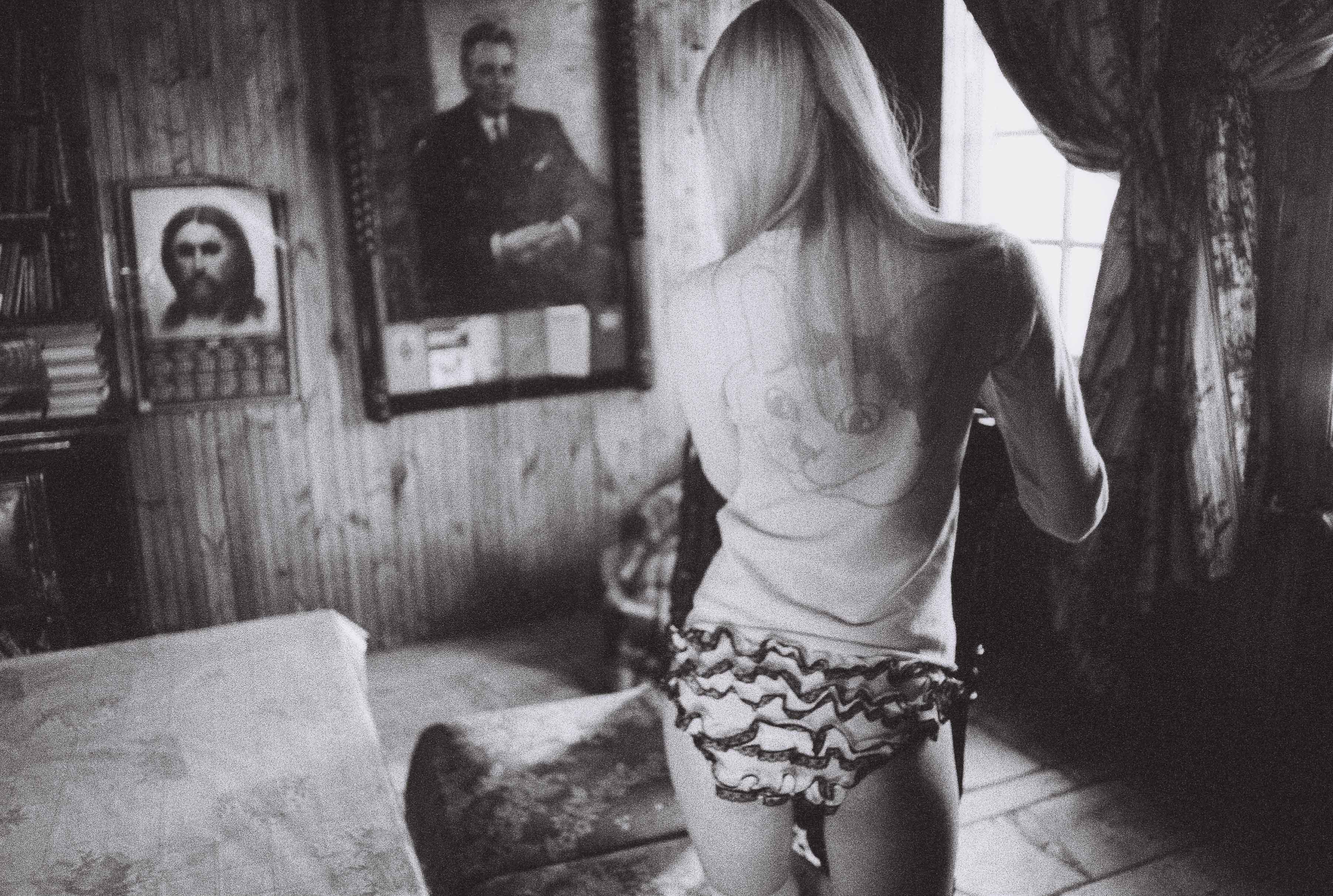 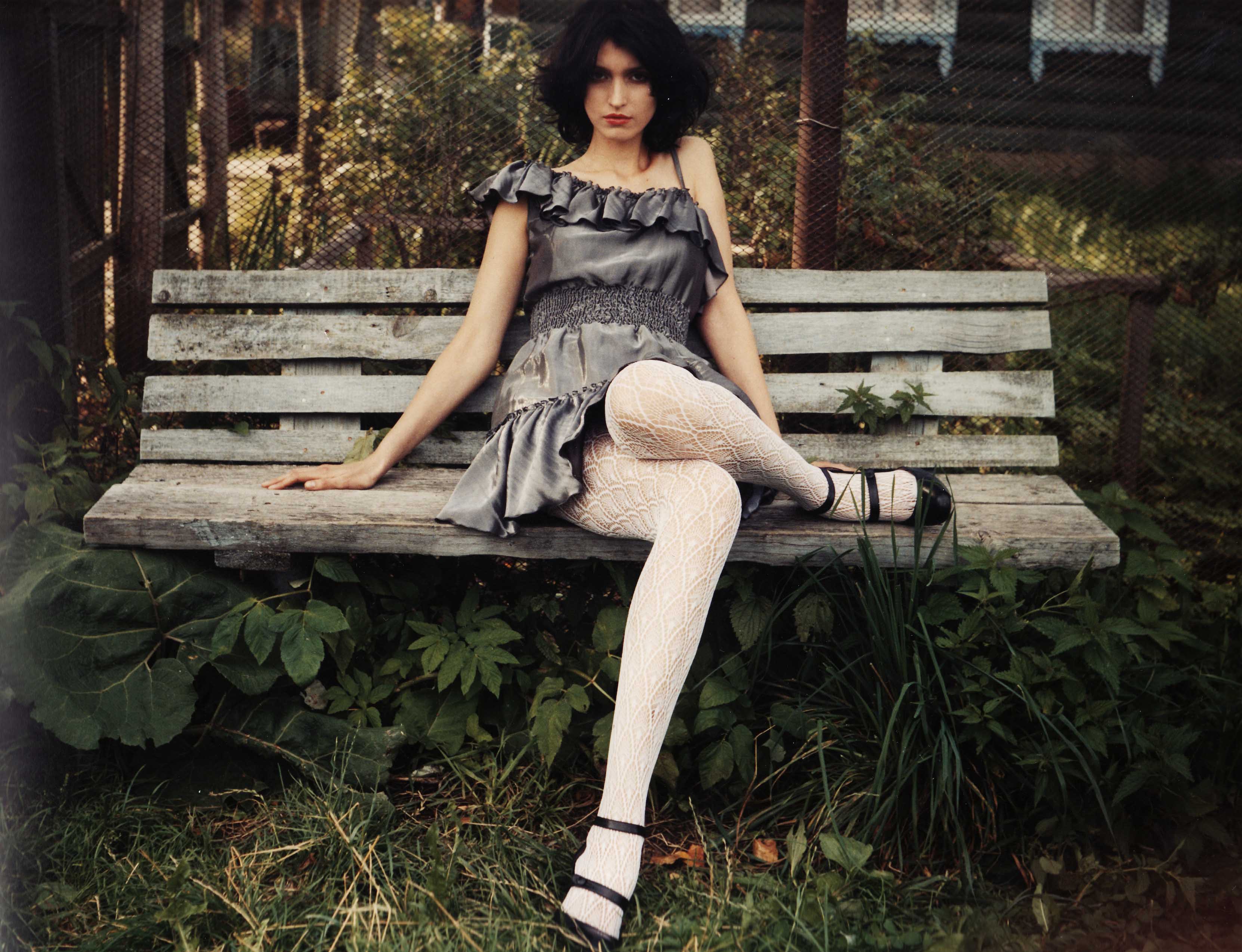