From tiny holes-in-the-wall to mom-and-pop joints to upscale tortilla temples, great Mexican joints take many shapes and sizes -- but no matter where you go, you'll find the same warm, inviting... tortillas. And smiles too, though that's less important.

So, to pay homage to those Mexican restaurants out there that are doing it right (outside of killer nachos and burritos), we compiled this handy list of the 21 best in the country. There are no tacos-only places here -- just spots where you can kick back, relax, enjoy a good margarita or three, and have some of the best damn Mexican food of your life. Read on, amigo: 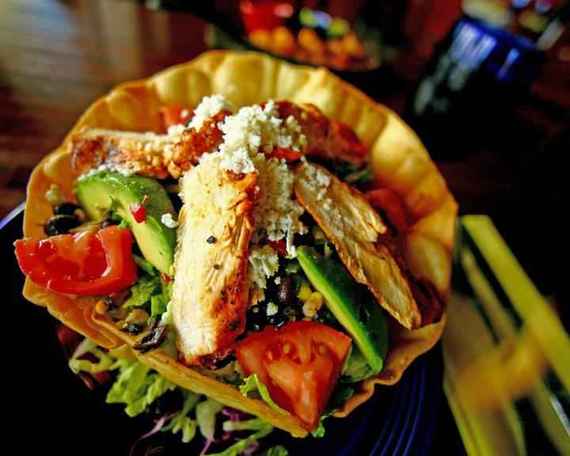 GUAYMAS
Tiburon, CA
What you're getting: Pescado Veracruzana
This seaside, Mexican village-inspired grill not only has a killer view of the San Francisco Bay, but it's also making full use of the bounty of the surrounding sea in its authentic dishes, like one of the best whole fishes (Pescado Veracruzana) you can find North of the Border. You can watch the ferries come into Tiburon's harbor out on their extensive patio space, and steer their signature sizzling fajitas to your own personal harbor (your mouth) along with any one (or more) drinks from their extensive margarita list.

More: These are the 16 best burritos in America 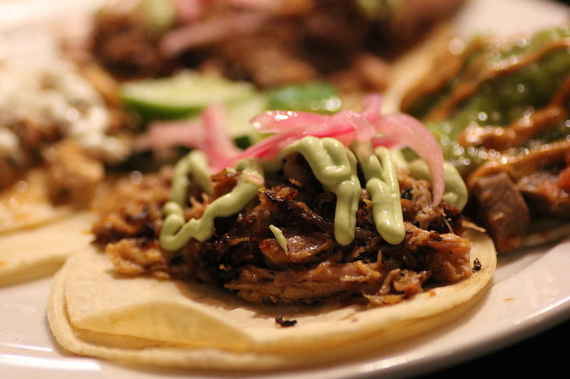 TACOS - TEQUILA - WHISKEY
Denver, CO
What you're getting: Lengua tacos
About three years ago, a food truck named Pinche Tacos would always attract eye-popping lines whenever they'd park around Denver. Luckily for Denver (and humanity), they changed the name, opened two brick-and-mortar locations over the course of a few years, and added an arsenal of small-batch tequilas with which to pair their already legendary tacos (and tostadas and appetizers). And, oh, the tacos. A mouth-watering sweet-and-sour pork belly "agridulce". A triple-cooked crispy lengua along with avocado, tomatillo salsa, and guajillo honey mayo. A shrimp & scallop joint with avocado crema and lime. The restaurant claims they're all "pinche good", and they ain't lying. 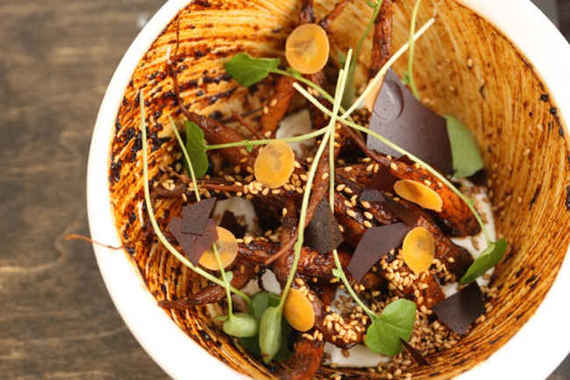 EMPELLÓN COCINA
New York, NY
What you're getting: Melted tetilla cheese with lobster
The folks behind Empellón already distinguished themselves in the NYC Mexican scene with their exemplary taqueria, but when they opened their second location, Empellón Cocina, in the East Village, they took their game to a whole other level. The classy, white brick interior provides a potent backdrop to their colorful array of small plates (think Manila clams with chorizo rojo and toasted vermicelli noodles), tacos, and a serious selection of salsas and moles, like their much-lauded pistachio guac. Head Chef Alex Stupak, formerly of Wylie Dufresne's molecular gastronomy powerhouse WD~50, obviously knows what he's doing. 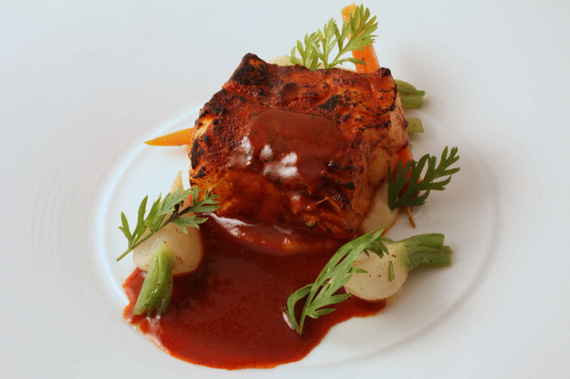 TOPOLOBAMPO
Chicago, IL
What you're getting: Any three items off the tasting menu
If you try and make a list of the best Mexican restaurants in America and don't include Rick Bayless's modern Mexican kitchen Topolobampo, you're closing your eyes to what is one of the most innovative restaurants in America, period -- Bayless has spent extensive amounts of time all across Mexico, finding new inspirations for truly loco dishes that are grouped on his menu back home in categories like "Vibrant", "Complex", and "Ancient". The dishes -- other than those select adjectives, duh -- defy categorization, and can be paired with any of the same drinks (read: awesome margaritas) that're available at their neighboring restaurant, Frontera. 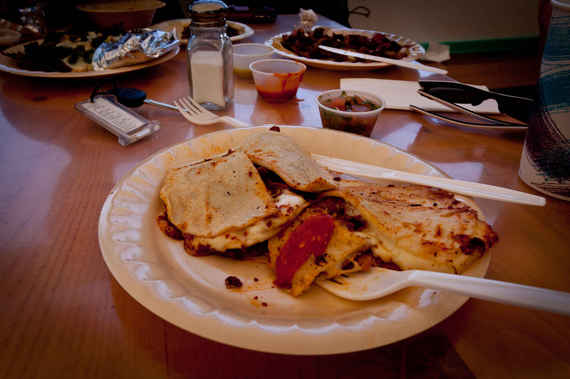 LA SUPER-RICA TAQUERIA
Santa Barbara, CA
What you're getting: Tacos de adobado, a horchata
A Santa Barbara institution for many years, La Super-Rica is well-known for being one of the haunts of culinary legend Julia Child -- in fact, she publicized the fact that it was her favorite Mexican restaurant. Her influence can still be felt there today, both in the quality of the food (an enormous menu of tacos, tamales, and refreshing Mexican drinks like horchata) and in the sheer length of the line that can often stretch to 30 minutes or more to get in the door. Once you finally cross the threshold, there isn't much room to sit, but that won't stop you from enjoying the gorgeous, simplistic authenticity of their tacos de adobado. It sure didn't stop Julia. 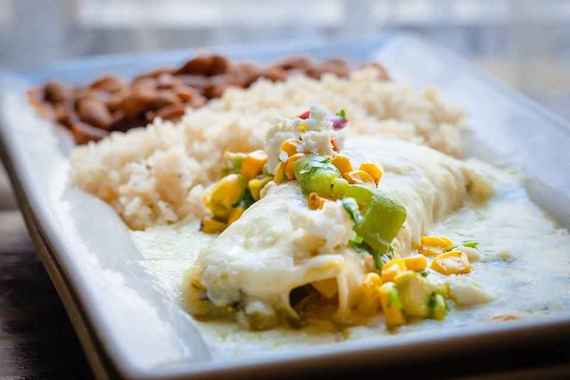 EL CHARRO CAFE
Tucson, AZ
What you're getting: El Charro Carne Seca
No other Mexican restaurant can boast as much historical excellence as El Charro Cafe, which was opened back in 1922 and is the oldest one in continuous operation by the same family -- and they also invented the effin' chimichanga. They're known for their carne seca (dried beef), which is literally dried in a cage on top of the restaurant, but you can't go wrong with any of their enchiladas, burritos, and quesadillas, all of which are made with the same aplomb that defined them over 90 years ago. The service here is impeccable, too -- obviously, there are more than a few reasons why they've been in business for so long.

There's still 15 more of the best Mexican restaurants in the country -- and we guarantee you'll be hungry after you see the food they're cooking up. Check them all out on Thrillist.com!

These are the 21 best food trucks in America