Now that winter has finally drawn to a close, we're looking ahead to some of the most hotly anticipated restaurant openings of the spring. Read on to see what's happening in your city over the next few months, from new spots by big-name chefs like Mario Batali and Marc Forgione to the expansion of cult-favorite dessert shops Big Gay Ice Cream Shop and Voodoo Doughnuts.

Proof Bakeshop
ATL bakers David Garcia and Abigail Quinn have partnered with the Cakes & Ale team to launch this Inman Park bakery and cafe in the former home of vegan bakery Dough. Proof will have counter service and a coffee-shop space, and will also serve as baking central for Cakes & Ale, its next-door Cafe and the forthcoming Bread & Butterfly, planned for the fall.
When: April 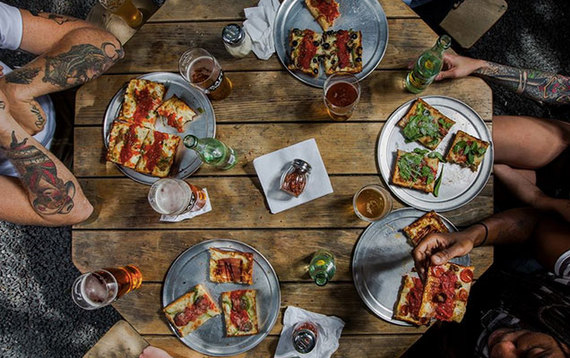 Via 313
The Detroit-style pizza (above) at this duo of food trailers has enchanted Austin's imagination -- and stomachs. Now Via 313 is taking its thick-crust, square-shaped pies to a brick-and-mortar spot in Oak Hill. Think an expanded menu with pizza, salads, dessert and booze.
When: Any day now.

Voodoo Doughnuts
The Portland-based donut shop is bringing its crazy flavors and shapes to Downtown Austin, where it will be opening a cash-only storefront on Dirty Sixth Street. In addition to the standard lineup of nonstandard flavors like the Maple Blazer Blunt and Orangatang (made with Tang), they'll have special Texas-specific donuts as well.
When: Spring 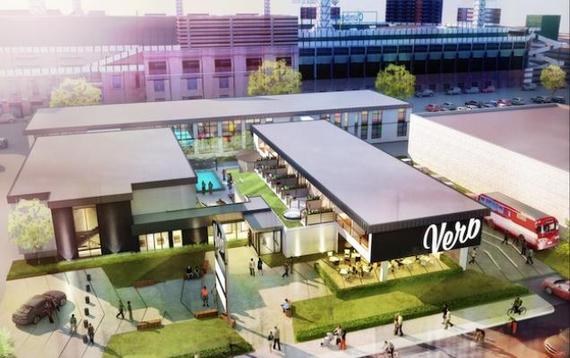 Hojoko
​Moving in to the new music-themed Verb Hotel (above) is Hojoko, a "high-energy izakaya," according to a release. The Japanese pub will be the latest from O Ya owners chef Tim Cushman and his wife, sake sommelier Nancy Cushman. O Ya, of course, is consistently rated among the top restaurants in Boston. It's also among the priciest. So the combination of a Japanese pub in a young, trendy hotel, armed with an irreverent name (we suspect the "Hojo" is a nod to the Howard Johnson that once occupied the site), might suggest we'll soon have the opportunity to get some moderately priced Cushman cuisine.
When: May/June, according to a restaurant rep. 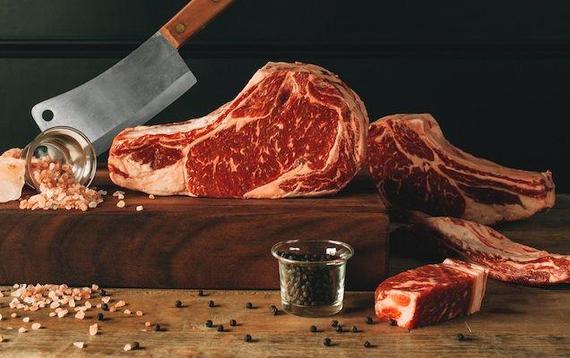 
Prime & Provisions
DineAmic Group (Siena Tavern) will launch its sixth restaurant, striking a balance between approachable comfort and an innovative setting with a 12,000-sq.-ft. steakhouse (pictured). The design takes inspiration from the supper clubs of the 1920s, integrating the glamour of the era into a fresh look. This isn't the only entry from the group this year, with a West Loop project also in the works.
When: Late April/early May 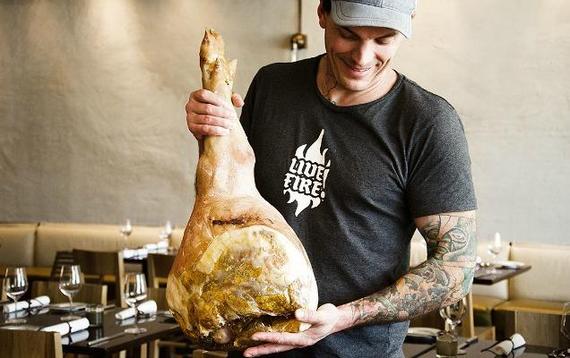 Filament
As we reported in January, chef Matt McCallister (FT33, pictured above) is hard at work on his second restaurant with this casual farm-to-fork affair perched in the heart of Deep Ellum. Filament will be situated in a revamped machinist's shop anchored by a horseshoe-shaped bar, and you can expect a back-to-basics approach to fine cuisine as well as an expertly curated cocktail program.
When: Spring TBD 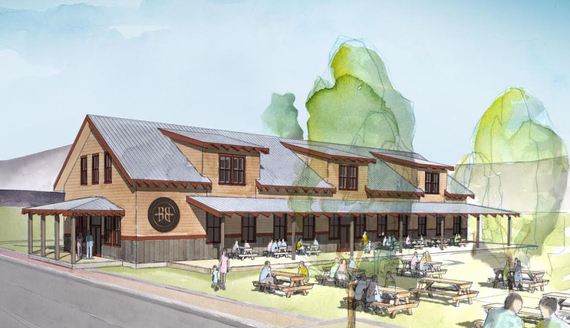 Denver
The Farmhouse
In mid-May, Breckenridge Brewery is unleashing its $20 million beer campus (pictured above) on the South Platte River, unfurling a brewery and restaurant in a parklike setting that'll be unlike any other in the state. The 12-acre expanse will include a 100-barrel brewhouse with daily public tours, an 8,000 sq.-ft. restaurant called The Farmhouse, a stage for live music and two open-air beer gardens alongside the river. Serving farm-inspired dishes, along with 18 craft drafts, it'll also feature a screened-in patio overlooking the beer garden. The crew is also building a bike path connecting the existing Mary Carter Greenway trail to the beer garden, making it a breeze to cycle in for a bite and a pint.
When: Mid-May

For even more more upcoming spring restaurant openings, get the complete story on Zagat

10 Tex-Mex Dishes You Need to Know

More:
Taste RestaurantsChefsCelebrity Chefs
Newsletter Sign Up
The Morning Email
Wake up to the day's most important news.
Successfully Subscribed!
Realness delivered to your inbox