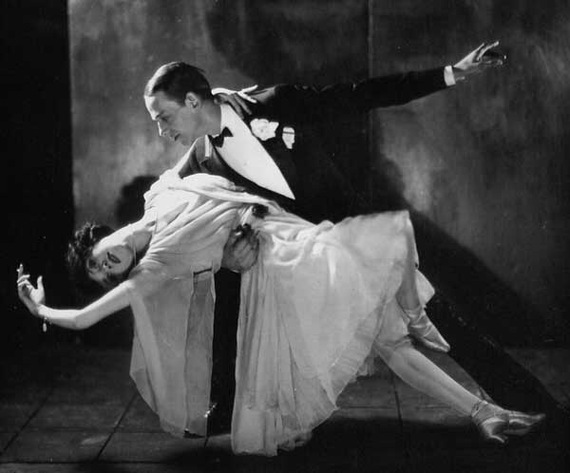 Fred Astaire directed, "Do it big. Do it right and do it with style." On the night of June 1st, The 33rd Annual Fred and Adele Astaire Awards celebrated excellence in dance and choreography on Broadway and film did just that. Since 1982, the awards were established by theater critic Douglas Watt of The New Yorker and Daily News with the cooperation of Fred Astaire to also honor his sister Adele, who starred with her brother in ten musicals. The glamorous evening produced by his daughter Patricia Watt at the Skirball Center for the Performing Arts started with a VIP cocktail reception. Patricia Watt declared, "It's the only dance awards for Broadway and film". 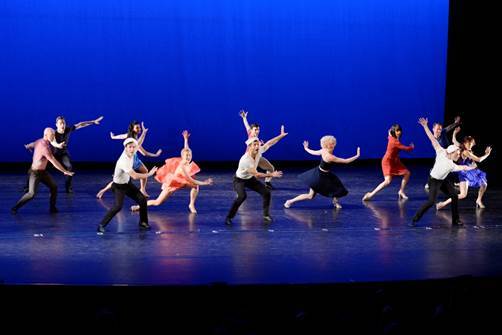 Hilarious Christina Bianco hosted the awards presentation and featured performances from "On the Town", "Finding Neverland", "On the Twentieth Century" and The Fred Astaire Dance Studio. The event honored legendary performer Joel Grey who was awarded the Douglas Watt Lifetime Achievement Award. Film and Broadway theatre producer Harvey Weinstein received the Award for Outstanding Contribution to Musical Theatre and Film. Harvey Weinstein believes, "Dance has a very strong way of taking us out of our ordinary problems and transporting us to new and better worlds. As a kid, I never loved it but as an adult I appreciate it more and more. I am thrilled to be here." 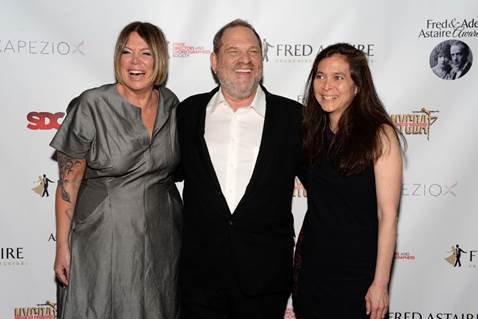 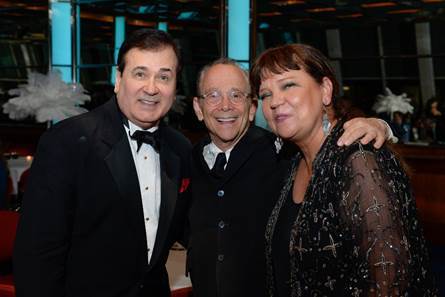 The festivities benefit The Douglas Watt Family Fund for the Performing Arts charitable fund of The Fred and Adele Astaire Awards bringing artistic expression to the developmentally disabled children in our community. 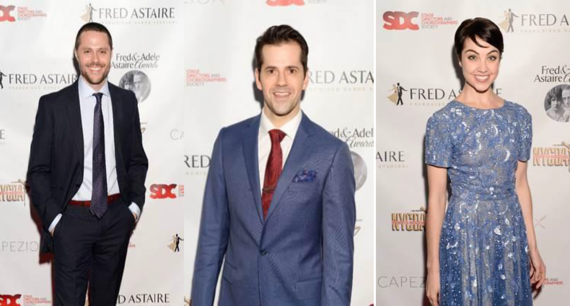 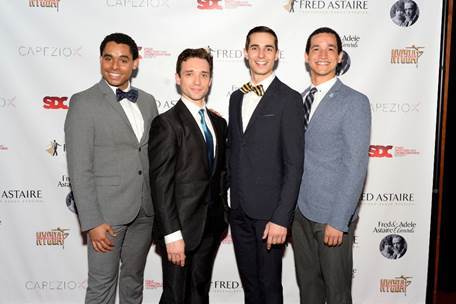 The dance community celebrated it's own with awards for Best Female Dancer: Leanne Cope (American In Paris), Best Male Dancer (tie): Robert Fairchild (American in Paris) and Tony Yazbeck (On The Town), Outstanding Choreography on Broadway (tie) Joshua Bergasse (On The Town) and Christopher Wheeldon (An American In Paris), Best Choreography in a Feature Film: Akram Khan (Desert Dancer), Best Dance Ensemble ( On the 20th Century).

Dancing Into You from Cherice Chen on Vimeo.

The Douglas Watt Family Fund for the Performing Arts has a public school-based program of dance and movement therapy to enrich the lives of over 150 children with autism and other developmental disabilities. The fund's goal for Fall 2015 is to expand the established dance/movement therapy program. Proceeds from the evening go towards touching the lives of countless more children with the freedom to express themselves through the art of dance into as many New York City District 75 special education public schools as possible. 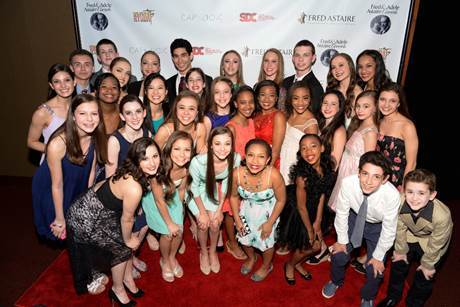 The show closed with an outstanding performance for perhaps the next generation of Broadway dancers from Studio Bleu Dance Center. Afterwards VIP guests then enjoyed a special reception at the Richard Rosenthal Pavillion and feasted on a light supper of beef tenderloin, paella, roast chicken, Caesar salad and champagne and a good time for a good cause was had by all.