Taco Bell might've tried to copyright the term Fourth Meal, but it better watch its back, because brunch has way better lawyers. Partly because lawyers love brunch and are far less loco about Locos Tacos.

This mid-day meal has captivated both the hungover and just plain hungry, and, in addition to serving as a solid way to kill a Sunday afternoon, it's also a melting pot of lovable and less-lovable personalities. Here are 35 of the most common, but if you know any others, be sure to alert your server/the comments section. 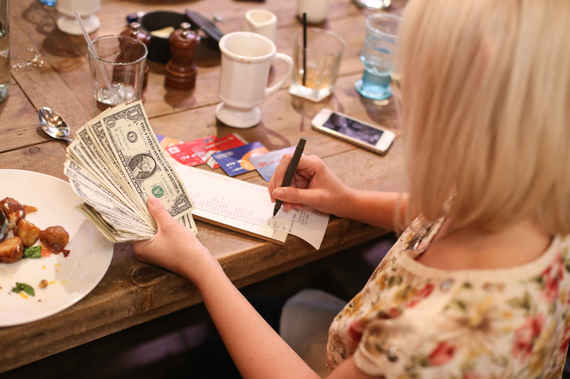 Essentially like a hostage negotiator, except for check splitting. Exceptional at math, usually carries a pen. Always carries cash.

The Only Having Coffee, Because He Doesn't Really Party Guy

Has enough caffeine in his system to make an elephant jump rope. Considers himself a good conversationalist. Usually goes home early, reads before he goes to bed.

It's great to have this guy on the team because you might score some free pastries, but more often than not his "friend" is someone who he's had more Facebook interactions with than nights out. 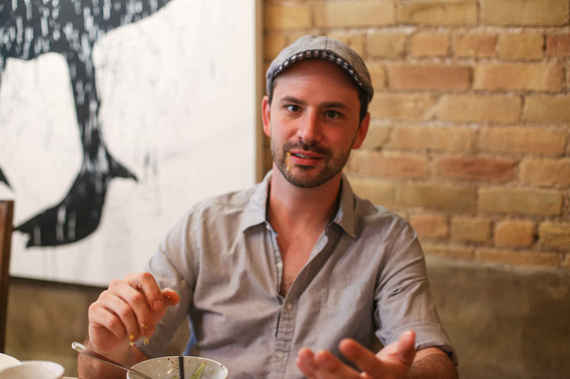 The Guy With Egg On His Face

The Person Who Wants To Order For Everyone

Type A. Makes good eye contact with servers. Also adept at flagging down staff members who have nothing to do with refilling coffee and asking them for refills.

Gets a twinkle in his eye whenever he sees a large stack of plates, knowing that he will be using more than one. Excellent judge between breakfast filler and flavor. Most likely wears size 36 pants or larger. 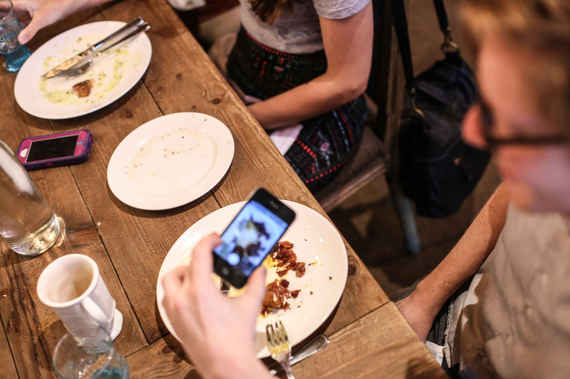 Probably has a go-to brunch filter. The bane of the lonely bruncher.

A good brunch spot will undoubtedly be mobbed by 1pm, but this wily soul knows the secret to skipping the wait is fighting for a spot at the bar. Has excellent peripheral vision and the stiff-arming abilities of a high-school running back.

The Girl Who Obviously Made A Big Mistake Last Night

Are you The Brunch DJ, The Party Brunch Mom, The Lonely Bruncher, The Brunch Fat Kid, or The Guy Who Is Only Having Coffee Because He Partied SO Hard? Find out on Thrillist.com!