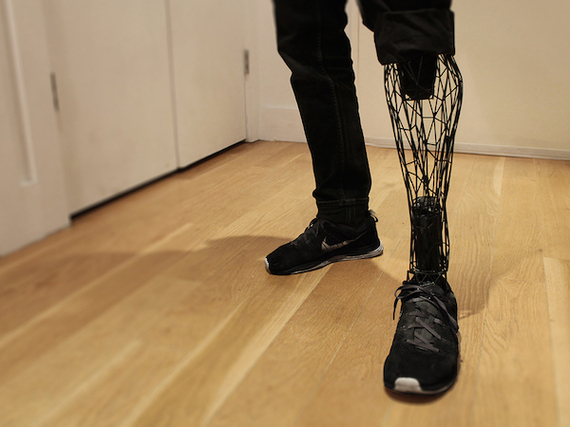 I was asked the other day about the impact of the internet, and ended up reflecting on the astounding degree to which it has impacted our lives -- in so many ways, it's the ultimate tool of empowerment. Although we now take it for granted, we can learn about practically anything, and we also can experience, instantly, so much through the eyes of others -- whether it be NASA scientists roaming the craggy landscapes of Mars, a researcher peering at capillaries through an electron microscope or a BASE-jumping athlete flying in a wing suit, dodging between caves and canyons.

It's hard to imagine a technology that would ever match the internet, in terms of impact. But it's already here. Although 3D printing is still in its relative infancy, it's becoming clear that it has become the next era's technology of empowerment.

When many think of 3D printing, its considered a tinkering tool for those maker geeks -- something not accessible, or even relevant to our lives. But it's already affecting us, in ways we don't even realize. And no, it's not only about plastic. Practically every month, a greater variety of materials are becoming available for printing -- wax, glass, ceramics and metals like steel, brass, bronze, silver, gold and platinum. Food. Cement. Human cells. It seems like if it's a material that exists in the physical world, soon we'll be able to print it. Check out a few examples here: 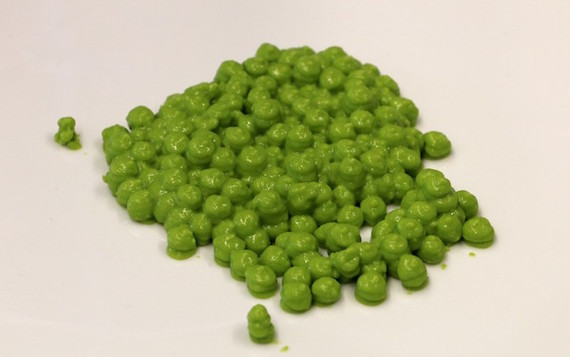 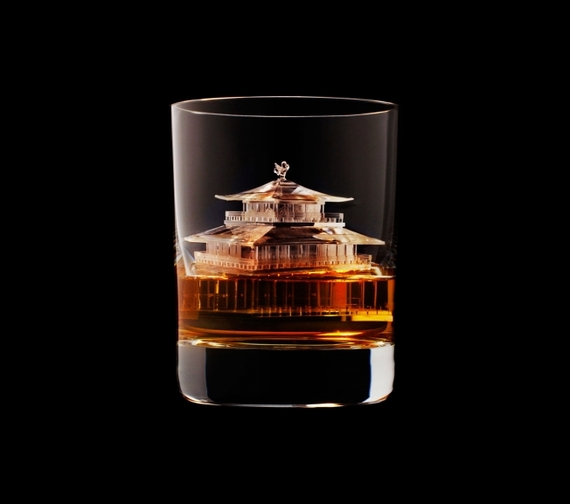 Homes and Residences ("We might print not only buildings, but entire urban sections." Enrico Dini): 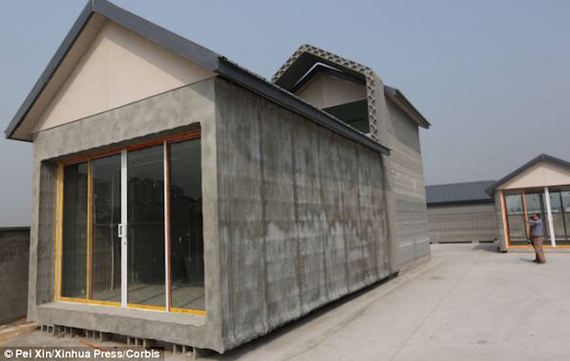 Limb prosthetics and Human Organs (like this 3D-printed heart): 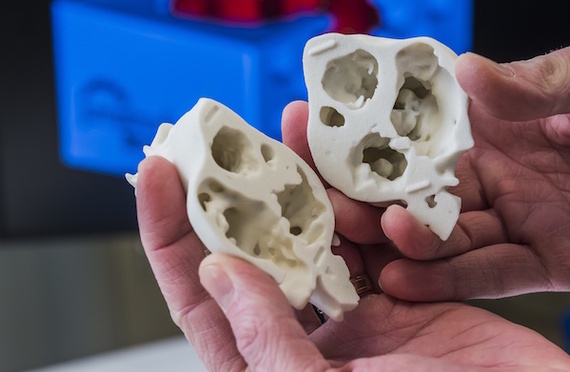 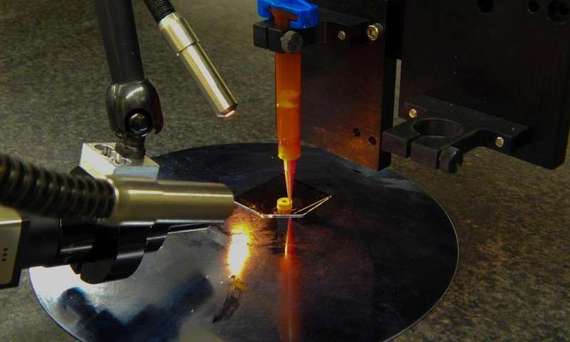 Similar to how the internet evolved, early users of this burgeoning new technology are specialists in their fields -- but the basic technology is rapidly becoming both accessible and useable by the masses.

Daunted? The software leaders in the field, like Autodesk, are making it simple for anyone. You can get easy access to 3D modeling and design apps and software like 123D Design (available for PC or Mac, iPhone and iPad or through a Web application) and start printing in 3D in your own kitchen. 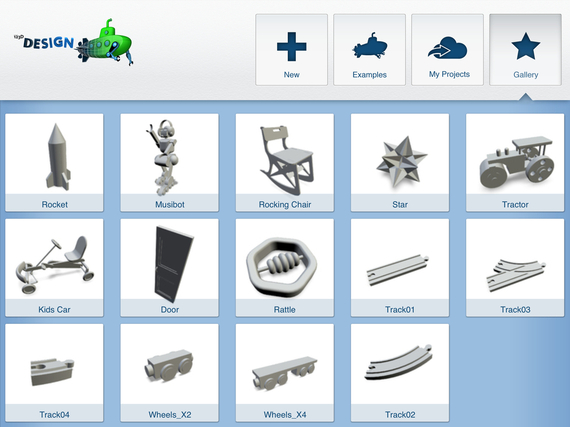 As far as machines, there's a lot of technology in the field to sort through, with so many models being manufactured by both established brands and newcomers. So I spoke to an expert of sorts -- Adam Lukasik, a senior at the California College of the Arts in San Francisco. He not only uses 3D printing machines in his own design studio practice, but also as a staff instructor for the Maker Workshop at the Innovation Hangar in San Francisco, where he teaches newcomers and amateurs how to use the machines. "Dremel's Idea Builder is the best choice. I've used a number of the machines, but the Dremel is my favorite -- easy to set up and use, reliable -- a great workhorse." Research bears that out -- Dremel's Idea Builder is ranked the number one 3D printer for 2015 by 3D Engineer, as well as the top Plug and Play machine by 3D Printing Geeks.

The first-time user will find that that the Dremel Idea Builder is simple and undemanding. Once it is out of the box, loading the PLA filament is easy: one puts the spool on an arm and locks it in place then slide it to the printer head, plugs the printer, goes to the filament and chooses load. From there it will be quite effortless to follow instructions in building one's first 3D object...Dremel's goal is to simplify the experience for new 3D printer users and it has done just that. 3D printing is truly the future of all fabricating and manufacturing.

(3D Printing Geeks, Plug & Play 3D Printing Reviews 2015) It seems fitting that Dremel, for decades a toolmaker beloved by makers and craftspeople, would expand their creative toolkit with this 21st century tool. 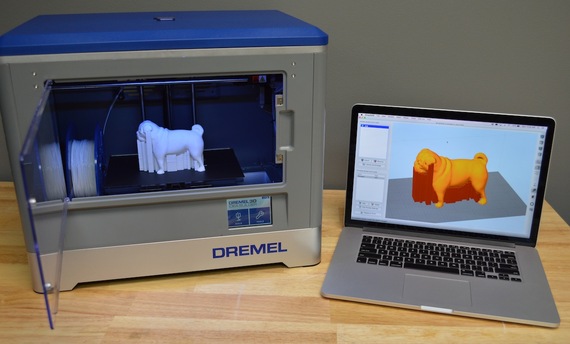 "Magical Thinking" is a conviction that thinking is equivalent to doing. And that is the astonishing beauty of the 3D printer -- with this remarkable technology, it seems we soon will be empowered to make virtually any object become a reality, simply by imagining it into existence. I'll be exploring more about this thrilling technology in future posts, so stay tuned.