by Allix Cott for BRIDES 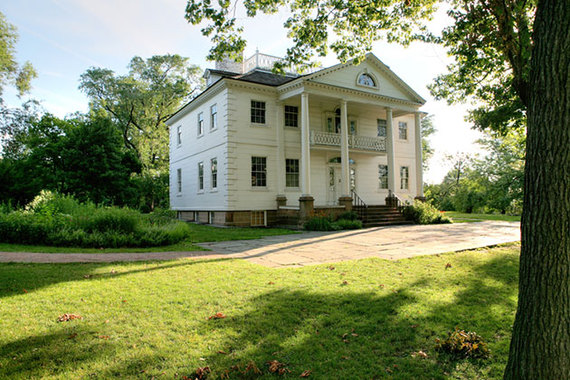 Booking one of these beautifully haunting wedding locations can sometimes mean the increase of your guest list by those who are both living, and deceased. Mysterious activity, persistent ghosts, and spooky circumstances give reserving one of these New York venues a reason to say, "I Boo!" Read on for the 5 most beautifully haunted wedding venues in New York.

The prestigious Washington Heights mansion, built in 1765, holds the title to New York's oldest standing house. Rumors of visits from the manor's previous owner, Eliza Jumel, have been the cause of the home's frequent hauntings. The suspicious death of her husband Stephen left a trail of mystery linked to both the house, and the untold stories it surrounds. Celebrations in the country's first Octagonal Room, or one of the mansion's lavish English Gardens provide a variety of colonial backdrops for up to 200 guests. 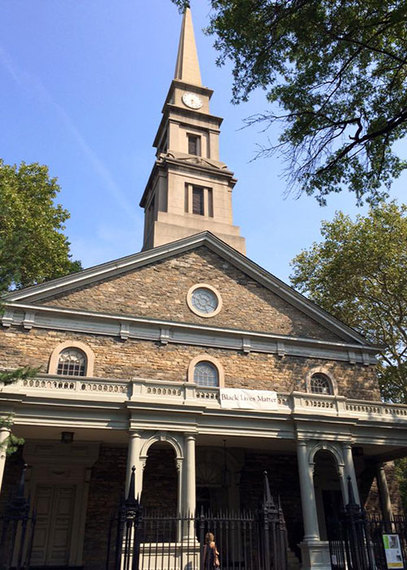 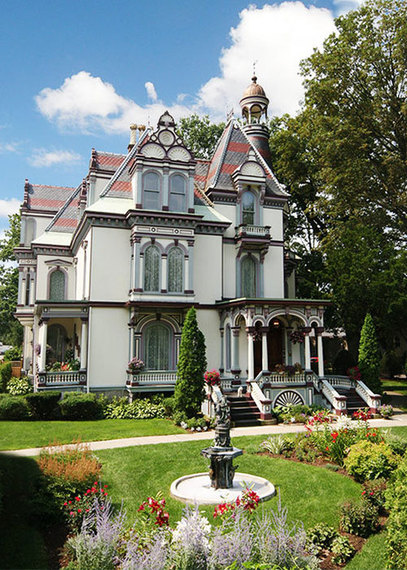 Saratoga's historic Victorian style inn is an architectural masterpiece that has been serving guests dead, and alive, for over 130 years. The Albany Paranormal Research Society has long reported seeing ghosts, and witnessing experiences that can only be explained by paranormal activity. Elements of Gothic design add enchanting details that have been influenced by Renaissance and Italian style. 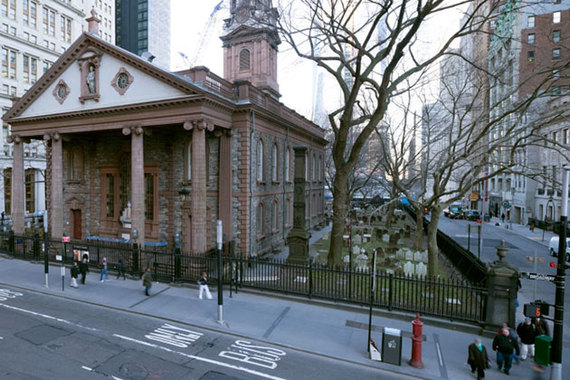 New York's prestigious Columbia University holds ownership to the address of the state's oldest public building. Infamous British actor, George Frederick Cooke, known for his heavy drinking and extravagant spending, is notorious for the church's hauntings. In exchange for the payment of his large debt, Cooke agreed to donate his head to science, an act that leaves his spirit lingering around the gorgeous grounds in search of his severed skull. 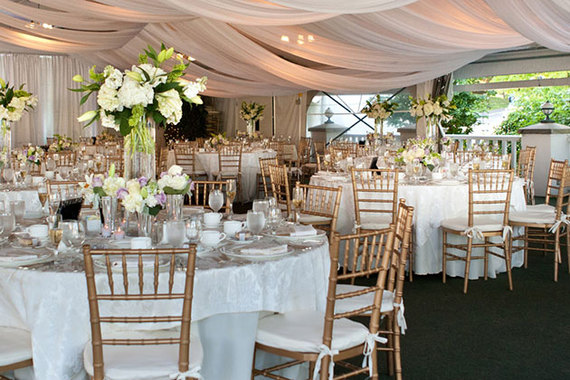 Named as one of country's Top Ten Most Haunted Hotels by Haunted America Tours, visitors of this historic resort continually report the visit of several ghosts, accompanied by unusual activity. The hotel's most recurrent ghost, a young boy who was hit by a car while selling golf balls at the pro shop, has been seen taking golf balls from hotel guests, and laughing while running around the course. The breathtaking scenery created by the Adirondacks, and bordering Lake George, surrounds the hotel in a timeless backdrop of beauty and the outdoors.

See the full list of the Best Wedding Venues in the U.S. on Brides.com

More From Brides.com:
45 Fascinating Wedding Traditions From Around The World

The 50 Most Romantic Places to Get Married in America