If you can't bear the thought of tiny portions, drinks without ice, and soccer -- or you're just a weirdo who hates Europe -- but you secretly dig the general Euro vibe, here's a list of the world's most European-feeling places... that aren't in Europe.

More: The 12 Worst Couples You Meet On Vacation 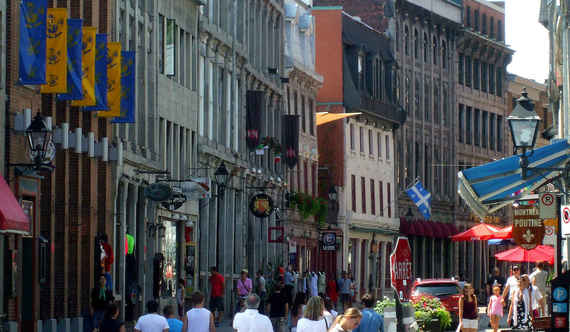 This quaint cobblestone-covered Canada city -- which was colonized by both France and Britain -- occasionally feels more French than a mime with a baguette. It's loaded with Euro-styled parks, town squares, and opulent buildings sporting 18th-century facades, not to mention churches like the incroyable Basilique Notre-Dame. And, as an added bonus, the city's residents share the same haughty disdain for Americans as real French people. 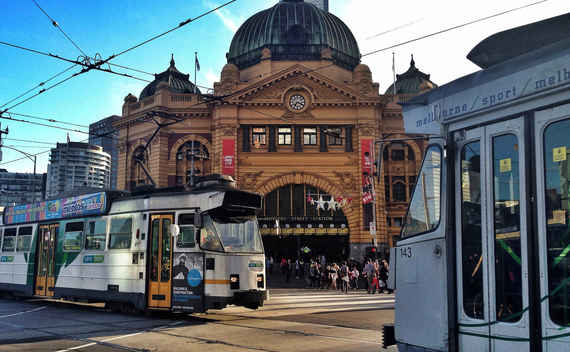 Australia's cultural capital is often likened to Paris, no doubt because the padlocked footbridges over the Yarra River resemble the Pont de l'Archevêché. Lovers' locks aside, though, the city feels European thanks to its open-air cafés (and serious coffee culture), tree-lined boulevards, and tram system. 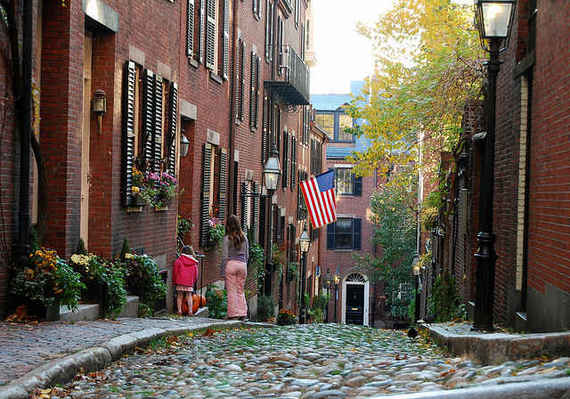 Much of Boston, which is defined by a tension between old and new, feels surprisingly European, due in part to its rich colonial history. Like London, where the Shard and Gherkin tower above the Thames, Boston has Copley and the Prudential Center towering over the Charles. With cobblestone streets and an extensive -- albeit sometimes painfully slow -- public transit, the city's easy to get around and its leafy neighborhoods are lined with quaint historic brownstones. 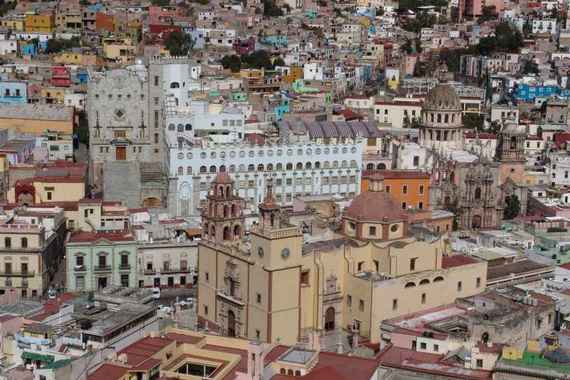 Many claim that Guanajuato, a World Heritage Site, is the most European feeling city outside of Europe. Anywhere! The former mining town's opulent mansions, cobblestone streets, and perfectly preserved colonial center mimic a quaint Spanish town from the 17th century. And like Europe, those streets are narrow (so much so that cars can't pass through most of them), winding, and walkable. Several of the town's churches have even been designated by UNESCO as some of the best examples of Baroque architecture in the Americas. 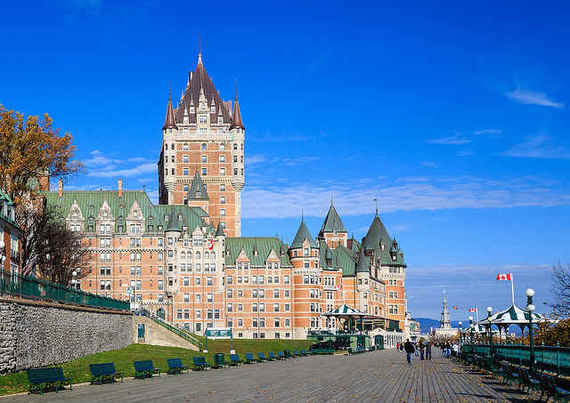 Like Montreal, Quebec has a strong French feel to it. And that's not just because they speak French, which they totally do. No, it's also because of the fortified walls that surround the city, its iconic Chateau Frontenac, and the heavily Baroque and Nouvelle France architecture that dominates throughout. It doesn't hurt that you can't walk more than a few steps without running into one of those historic plaques that describe the many battles fought between the French and British here.

Head to Thrillist.com to see 4 more beautiful cities that'll make you feel like you're in Europe!

What Every European Country Is the Worst At

10 Things Foreigners Love About the US