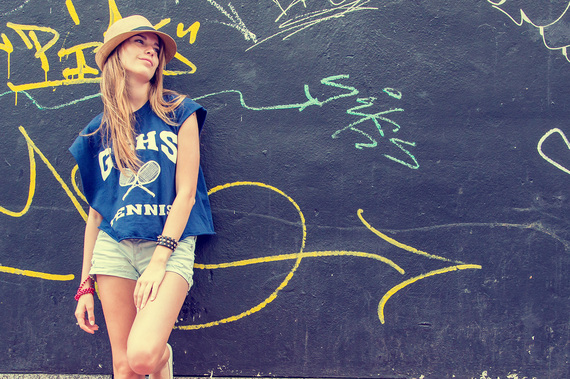 It's happened to us all before: Wandering through an unfamiliar part of town, you suddenly realize you're surrounded by throngs of devastatingly attractive people. It's as if you stumbled into a dream, or at least onto the set of an Abercrombie & Fitch catalogue shoot.

And while your good fortune might appear to defy the laws of science, allow us to be the Scully to your Mulder by suggesting that there is, in fact, a perfectly logical explanation for this phenomenon. Thanks to chic shopping, trendy bars, and high-end real estate, certain neighborhoods just happen to be populated by really ridiculously good-looking people. Here are 10 of them.

More: The World's 7 Best Party Countries (Other Than The US of A) 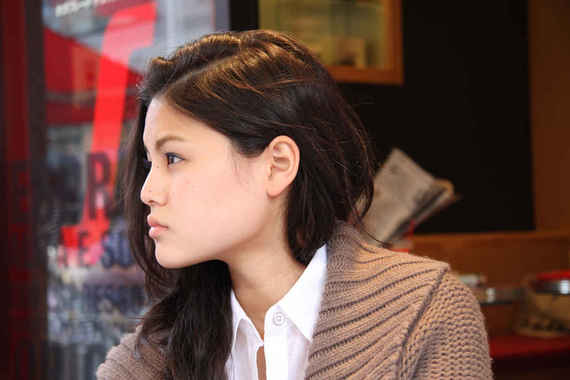 "Shimokita" for short, this hood is one of Tokyo's hippest hangouts -- meaning that the crowd is young, trendy, and about as far from the Salaryman stereotype as you can get. Untouched by WWII bombing, Shimokita's bustling (if narrow) alleys and streets are littered with live-music venues, swanky bars, and chic secondhand shops that draw fresh-faced college coeds from all over the city. 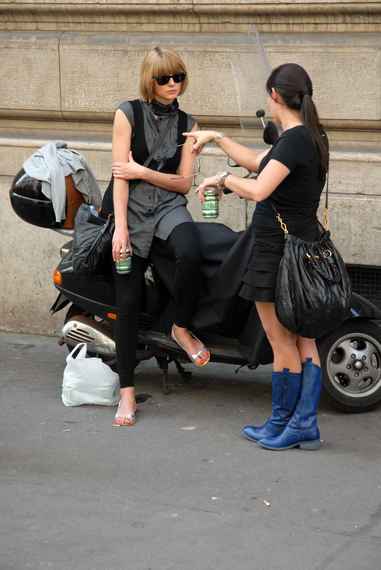 Just about all of Paris seems filled with smoldering Frenchies and high-end shopping -- it is one of the world's top fashion destinations after all -- but no part of town offers quite the same number of sights as Saint-Germain-des-Pres. Whether you're people-watching from the Cafe de Flore or indulging in a little window shopping, if you know what we mean (we mean looking into store windows but not buying anything), there's no shortage of eye candy in this part of town. 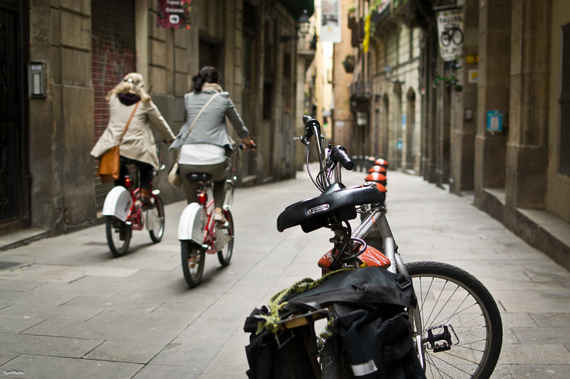 With a reputation as one of the most visually stunning neighborhoods in Barcelona, El Born sports enough chic boutiques to ensure that its denizens remain equally as alluring. Highbrow attractions like the Picasso Museum and the Santa Maria Del Mar, together with the boozy cocktail and tapas bars that riddle the alleys and side streets, make this hood a perfect storm for both body and mind. 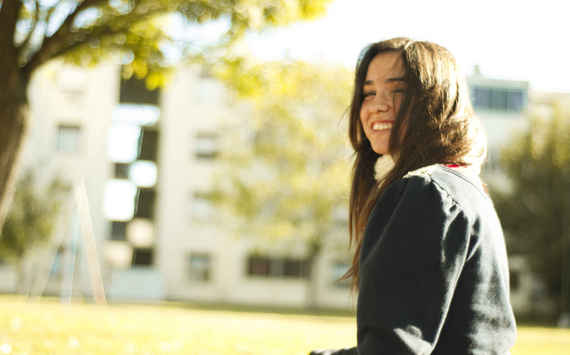 This hip area of Argentina's capital city is actually a part of the larger Palermo neighborhood, acquiring the unofficial "Soho" descriptor thanks to the number of high-fashion outlets and upscale eateries.

Palermo Soho's crowd is a blend of young, trendy locals and internationals, all swirling together in nights of reckless, Fernet-fueled abandon that inevitably end with a steak and bottle of wine -- just like everything in Argentina, right? 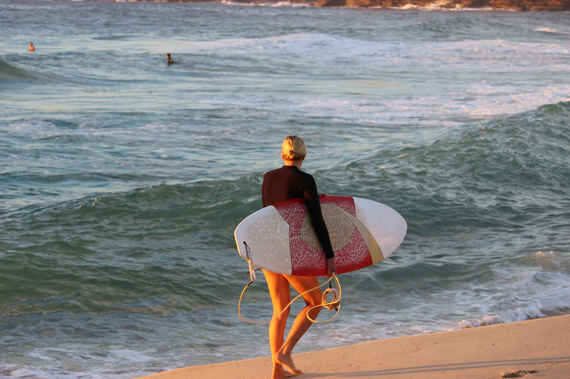 A predominantly gay beach town during the '80s and '90s, "Glamarama" (as it was affectionately known) is decidedly less gay these days, though equally as welcoming. With nearly half its residents between the ages of 20 and 39, this seaside suburb of Sydney is exactly what you'd expect from an Australian beach community: laid back, insanely expensive, and packed to the gills with obnoxiously attractive yet friendly Aussies.

Head over to Thrillist.com to check out the top 5 sexiest neighborhoods on the planet!

7 Of The World's Kinkiest Festivals

More:
travelsexy
Newsletter Sign Up
An essential daily guide to achieving the good life
Subscribe to our lifestyle email.
Successfully Subscribed!
Realness delivered to your inbox