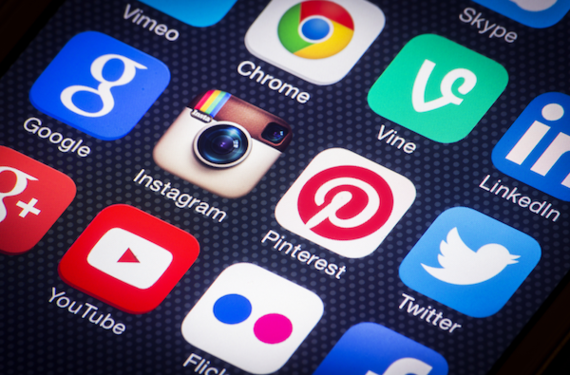 It wouldn't be an exaggeration to say that technology has taken over our lives. From sending emails via our Smartphones, to designing and programming with the laptop computers, to millions of smartphone apps available for download, down to the cable television in my living room with over 800 stations to choose from, the potency of tech is not slowing down but rather increasing by the day.

Facebook was started in 2004, but few people really understood the point and those who signed up didn't really use it for a lack of education. Twitter and LinkedIn quickly followed and while many people in developed countries were beginning to get the hang of it, many others in way more countries still didn't get it, or just didn't have access to the internet as much.

Time travel to 2016 and social media has taken over the scene. Social media is now not only a key element in our modern daily lifestyle, but also a powerful marketing tool, a weapon of massive influence on our businesses, human resource, public relation, advertisement etc.
It is safe to say that social media has come to stay!

Below are five of the most popular of these social media platforms: 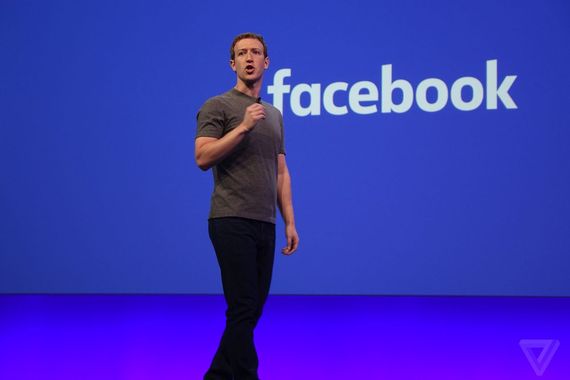 With Facebook we were not just allowed to have friends from all over the world, share updates, post photos, upload videos and chat with the Facebook messenger app, we could develop a sort of friendship with; professionals, corporate bodies, public figures and celebrities that we couldn't have otherwise.

Recently, Facebook Live was launched. And in my opinion, it's the Joker! Now our relationship with these mentors of ours on Facebook can get more real, because we can live stream their casts and converse directly with them. I mean first name basis! That's amazing for social connectivity and for educational and inspirational purposes as well. 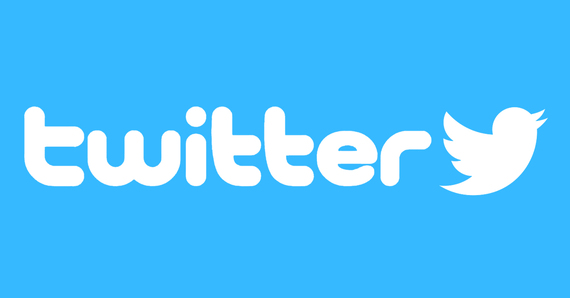 Twitter is the second most popular social media network in the world. However, it has several differences to Facebook. As against the macrocosm app system of Facebook, Twitter functions as a micro-publishing app which only allows users 140 characters or less in their messages; widely referred to as "Tweets."

With the Hashtags used frequently in tweeter, you can reach a larger audience and be part of any movement from anywhere in the world.

Twitter has become the fastest way to get the word out there, for businesses, individuals, brands and even governments. 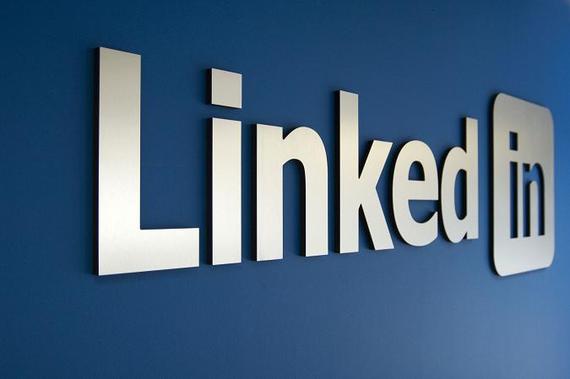 LinkedIn is a unique social media network designed for professionals and corporate bodies. In an average LinkedIn profile you'll find information about past and present occupations,
education and other vital professional skills.

LinkedIn has a variety of benefits and features and besides allowing a user to publish a CV, LinkedIn also enables the user to join professional groups, use platforms, post and update business references.

While LinkedIn is much like Facebook, its specialization made it increasingly popular and it has connected a great deal of people with jobs and opportunities from all over the world especially work that can be done remotely. With LinkedIn, it's getting harder for nations to size up their unemployment percentage and I think it's amazing. 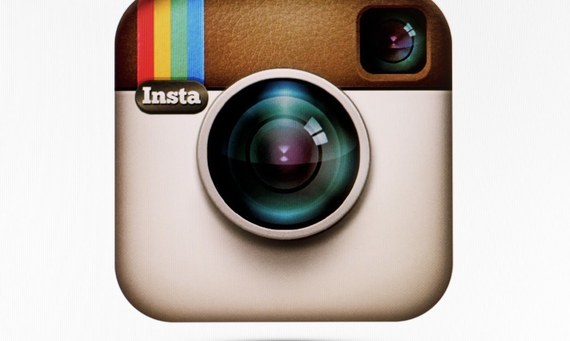 By the time of release, it became the app of the year as it quickly got over a million downloads. The Instagram application is available in about 7 different languages to enable the comfort of its numerous users.

Instagram is very easy to use, hence its allure.

The app enables the user to upload photos, short videos, posts about activities any other information you'd like your followers know. You get to follow the stars you adore, share and comment on the posts. All these and more goodies sum up to explain why the Instagram application is the toast of youths and adults.

In terms of engagement of social media users, Instagram is currently second to none. Instagram has massive benefits. And it's not just a fun app too. Businesses can as well advertise by uploading pictures and threads related to their business to make it familiar to its user. With the application, they can actually make their target consumer follow them and share with others

Launched in June 2011 by the Google company, the app is fairly new and allows users the opportunity to stay connected to family, friends and fans. Like the other social networking sites, a simple signup will register the new user to Google+ where he can fill in personal information and start the journey of social discovery and connectivity.

Google plus is also a tool most online entrepreneurs are finding extremely useful for many reasons, including its superior impact on SEO rankings of web pages and the fact that posts on Google plus can always be seen by the search engine.

Social Media has clearly had some impact on us all, but how much benefit has it had on us?
We may take for granted some of these benefits because we are quickly getting used to the social media era, but the facts speak clearly that these are opportunities we didn't have barely 10 years ago.

We have only seen 5 of the various interesting social media platforms that are taking our world for a spin. I think this is tomorrow right here folks!