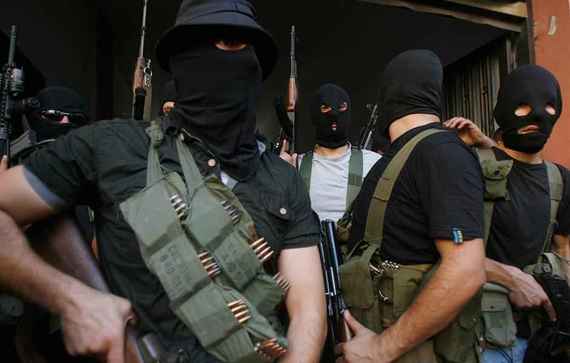 While the odds of you getting kidnapped on vacation are about as good as catching an on-time flight from O'Hare, if it happens you're probably not gonna have Liam Neeson around to kill half of France in order to rescue you. Sure, the countries with the highest kidnapping rates are typically only places you'd visit if you were a defense contractor, but there are some vacation nations where kidnapping is as popular as fruity drinks and three-for-$10 t-shirts.

Here's a quick guide to seven of them, and what to expect should you find yourself abducted. 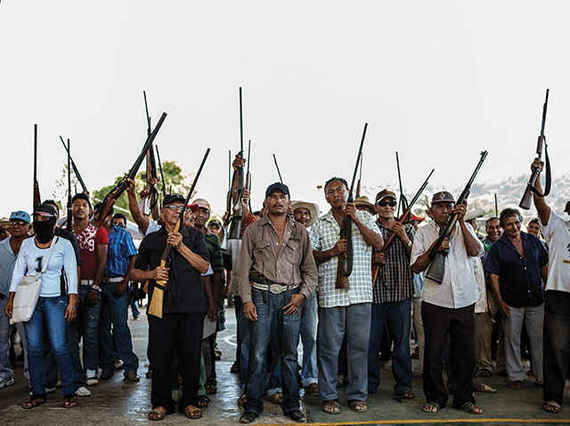 MEXICO (1,583 kidnappings in 2013, although as many as 99% may be going unreported)
Where you're getting kidnapped: Anywhere, really, but it's most common in border cities like Juarez, Tijuana, and Tampico.
Who's getting kidnapped: Mexico is a fairly equal-opportunity country when it comes to stealing people, though the more-publicized and brutal incidents mostly involve locals, not tourists.
Who's doing the kidnapping: Unless you're an international drug mule (or a guy in an RV with Jennifer Aniston pretending to be one) the cartels will likely leave you alone. It's the random street thugs and rogue cab drivers that you're worried about.
How they're kidnapping you: The majority of American kidnappings in Mexico involve ATM holdups, where tourists are kept for a few days while they withdraw as much money as possible. "Express kidnappings" can be common as well, and involve being held until a family member pays a ransom. So be sure to buy everyone nice presents before you leave.
How to avoid It: Stick to the resort areas and beaches in whatever city you're visiting. If the lure of the donkey show is just TOO much for you, make sure you stay on well-lit streets, and don't hail "unofficial" taxis to save a few bucks.

More: Real-life Travel Scams You'd Better Know About Before Your Next Trip 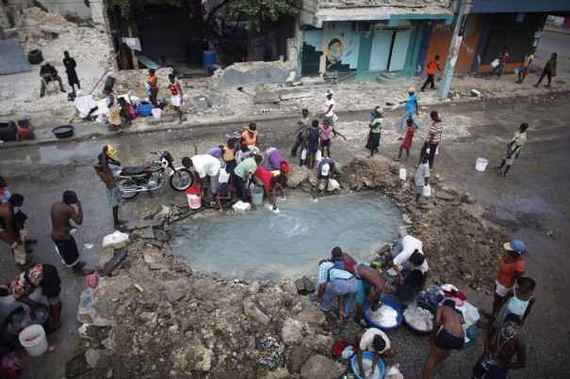 HAITI (162 in 2012, down from 720 in the mid 2000s)
Where you're getting kidnapped: Unless you're at a resort, pretty much anywhere.
Who's getting kidnapped: A 2012 US Travel Advisory warned tourists that "No one is safe from kidnapping, regardless of occupation, nationality, race, gender, or age". However, the vast majority of kidnapping victims in Haiti are Haitians.
Who's kidnapping you: Haiti has historically been home to kidnapping rings who grab political, social, and business rivals, as well as their families. Recently though, it's been a more ragtag operation of disorganized street criminals.
How they're kidnapping you: Anything and everything. Haitian kidnappings are shrouded in more secrecy than in other countries, but the garden-variety "express kidnappings" are also more rare than the old held-for-ransom-in-a-slum type.
How to avoid It: If you're going to Haiti, take your resort's shuttle directly to and from...well, anywhere. If you must see the cities, hire a trusted local guide. 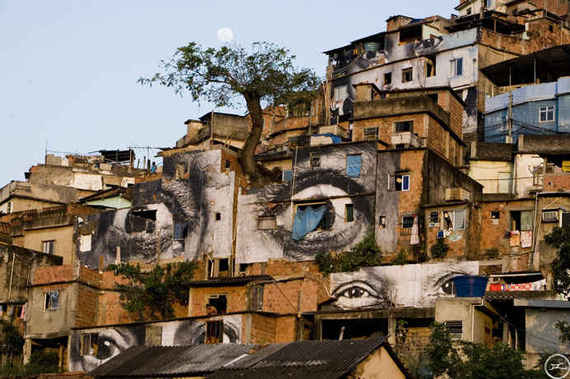 BRAZIL (around 1,000 kidnappings in 2012)
Where you're getting kidnapped: Mostly in major cities like Sao Paolo and Rio de Janiero.
Who's getting kidnapped: Wealthy businessmen, their family members, and -- in an odd trend a few years back -- soccer moms. Or at least the mothers of professional soccer players. Tourists, for the most part, are left alone.
Who's doing the kidnapping: Mostly poor residents of the cities' notorious favelas.
How they're kidnapping you: Unlike drug-motivated kidnappings, almost all abductions in Brazil are financially motivated. Which means if you're "express kidnapped" and the abductors realize you're worth more than your ATM card, they'll keep you until a ransom is paid.
How to avoid it: Kidnappers admit to targeting people who are both well dressed and appear not to speak Portuguese. So instead of dropping $500 on that Gucci shirt, perhaps put it towards Rosetta Stone.

Head to Thrillist.com to see the rest of the countries with the highest kidnapping rates in the world.

The 5 Strangest Cemeteries In The World

Secrets Of The World's Elite Pickpockets