We've just had the Tribeca Film Festival, and Cannes is happening soon. Plenty to remind us that there's still a lot to love about the movies. But as someone who attends film festivals with relish (favorite Tribeca film? I've narrowed it down to my top five), I still feel a terrible urge to expose the most overrated things in today's film industry. Please forgive me (and if you can't, well, that's fine too) ...

PHOTO GALLERY
The 7 Most Overrated Things about the Movies
Download
Calling all HuffPost superfans!
Sign up for membership to become a founding member and help shape HuffPost's next chapter
Join HuffPost 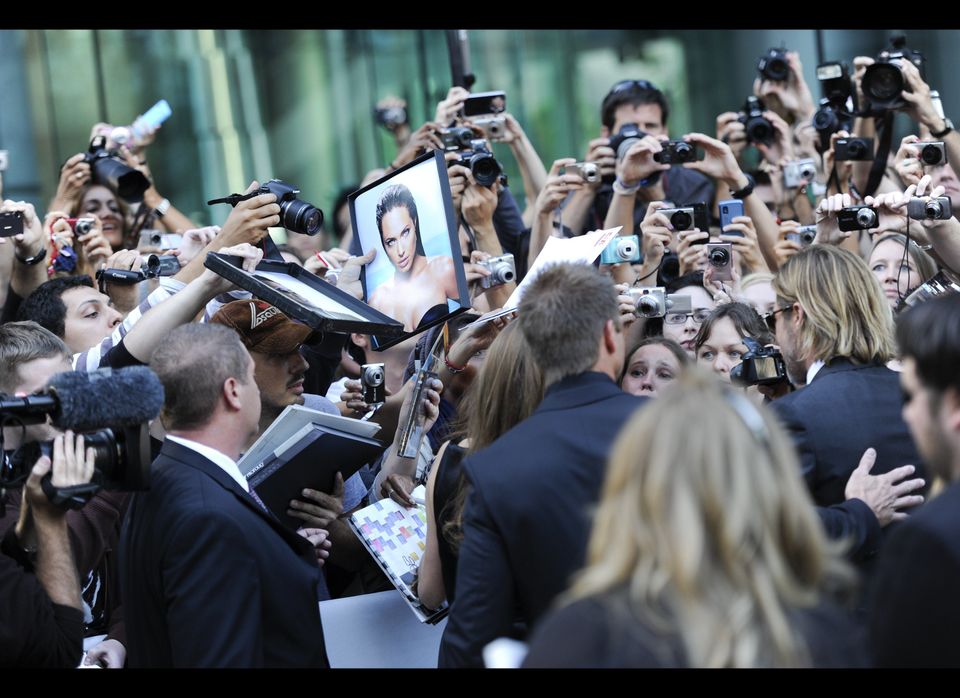 1 / 7
Stars
We all know that movie stars get paid millions to make films, as they are allegedly the reason why millions of people go to the movies. Even studios believe this, leading to dozens of films starring big-name actors that fail miserably. As any look at box-office records would show, stars are just part of a movie's success -- and a very small part, at that. In 2010, the year that Sandra Bullock <a href="http://voices.yahoo.com/sandra-bullock-becomes-1st-woman-5940412.html" target="_hplink">was named</a> Hollywood's top box-office star (after making <em>The Proposal</em> and <em>The Blind Side</em>), she also made the box-office disaster <em>All About Steve</em>. When <em>13 Going on 30</em> and <em>Mean Girls</em> were successes in 2004, their Australian distributor announced that it proved that Jennifer Garner and Lindsay Lohan were box-office dynamite. Oddly, they didn't say that when Garner made <em>Elektra</em> (months later) and Lohan made <em>Confessions of a Teenage Drama Queen</em> (months <em>earlier</em>). In fact, a 1999 study done by <a href="http://www.nytimes.com/2006/08/28/business/media/28cast.html?_r=2&pagewanted=all" target="_hplink">Rutgers University economics professor S. Abraham Ravid</a> found that "there is no statistical correlation between stars and success." This is a problem for studios who still pay their top stars enough each year to keep a village of 100 people living comfortably... and I mean a <em>first-world</em> village. (Pic: Fans and media accost Brad Pitt and Angelina Jolie, rather than going to their movies. AP Photo/Evan Agostini)