Parents of college freshmen have begun the countdown. Each day that passes puts another big X on the calendar and brings us one day closer to the Big Departure ― the day we take our kids to their colleges, help them unpack, and then watch them go off merrily with their new friends into what we think of as “the rest of their lives.” It’s a notorious “pass the Kleenex” moment as far as milestones go.

We’d like to acknowledge the sense of loss many parents experience ― and also remind them that there are, in fact, some gains they can now look forward to:

For the past few years, you have been an ATM that dispenses $20 bills. You have probably noticed that everything your child wants to buy costs precisely $20. Movie tickets, lunch at the mall with a friend, a Starbucks’ stop after school ― it’s always a flat $20. And we know this because there is never any change offered. Never. Should you foolishly inquire about the possibility of change, it will be delivered in the form of an eye roll. It is simply easier to accept that everything in the world costs $20 than have to endure an eye roll.

It doesn’t matter how many times a week you buy cases of peach Diet Snapple because every time it will vanish. It doesn’t matter if you try hiding it in the garage or buying raspberry-flavored instead because nobody likes raspberry. It will still go missing. They find it. Their teenage antenna picks up the scent and they beeline straight to it. One of the first things parents notice about empty nest syndrome is that the Snapple stash lasts longer.

3. You won’t have to wait up for them to come home.

Of course you were thrilled when your daughter began babysitting and earning a little cash for college. But waiting up for her to come home has been a killer. You still remember how it took you a full weekend to get over the sleep-deprivation of Grad Night.

Well now, you won’t be waiting up any more. They will be making their own schedules, keeping their own hours, coming home when they want. And you won’t know when that is. Yeah, OK, pass the Kleenex.

4. Your plates will all stay in the kitchen.

Being a parent who respects your child’s privacy, you probably have only looked under his bed when a sufficient number of dinner plates went missing. What you likely found was the plate memorial, where much of your dinnerware went to die. With Junior gone, you will once again have a serving set for 12. At least until he comes home for Thanksgiving.

5. There will be fewer things to trip over.

Shoes belong on feet and when they aren’t on feet, they belong in a closet. Except that doesn’t happen around teenagers. Shoes are magnetically drawn to the most inconvenient part of any room. The goal of shoes is to be placed in the spot where they are likely to inflict the most damage possible to anyone walking  through. Shoes are sometimes aided in this quest by dirty socks and occasionally dirty underwear still stuck in yesterday’s jeans.

The ability to walk across the room without stepping on something last occurred just before the Legos arrived in your life. It’s been awhile, but you will likely rejoice at being able to move freely about the cabin once again.

6. Recyclables will finally be put in the proper can.

Many a parent, in an attempt to role model good global citizenship, established separate disposal bins for glass bottles, household trash and paper goods. They are colored-coded and even have pictures on the outside of what should be tossed in the bin. But the system must be inherently flawed because the teenage brain has never been able to handle it. Yes, this same brain is going off to college to become a neurosurgeon.

7. You can listen to Billy Joel without being judged.

For years, you have sacrificed your musical tastes for theirs. No more fighting over the car radio dial. You own this now. 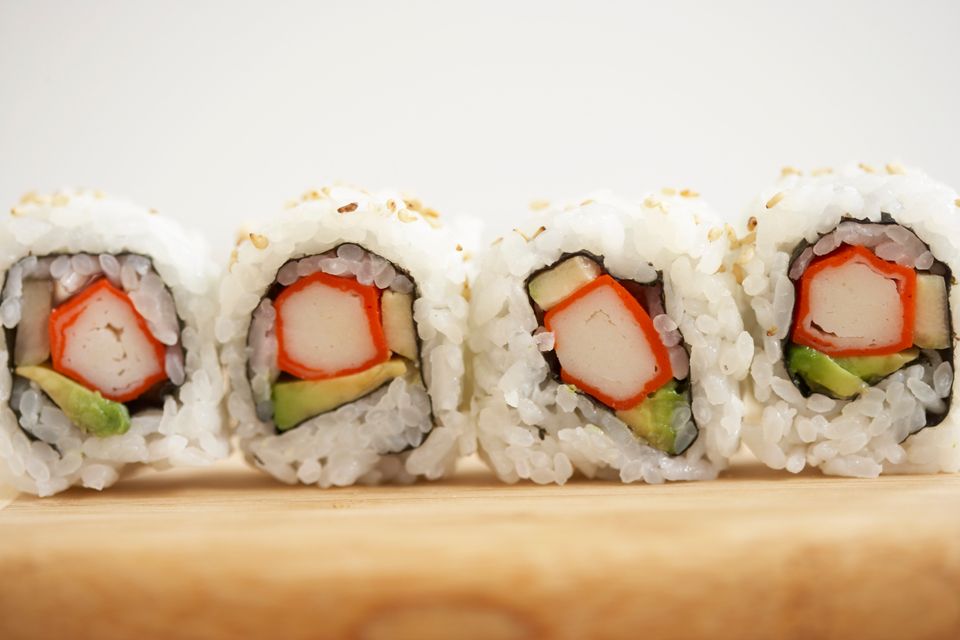