It’s the classic dinnertime dilemma. As a loving parent, you naturally want to feed your kids the good foods they like to eat. It’s just that every food they like to eat is so unbelievably messy that it feels like you need a dedicated cleaning crew and EPA permission before you serve it. (No, really, how do they keep getting so much food on the walls when they can’t even throw a ball yet?!)

We -- along with all the other parents out there -- understand your (sloppy, sticky, goopy) situation. We partnered with Clorox and asked real parents about the messiest foods for kids -- so messy, as one parent put it, that they’re usually best served to naked babies.

Their quotes say it better than we could.

What’s your pick for messiest food? Take the poll at the end of the page! 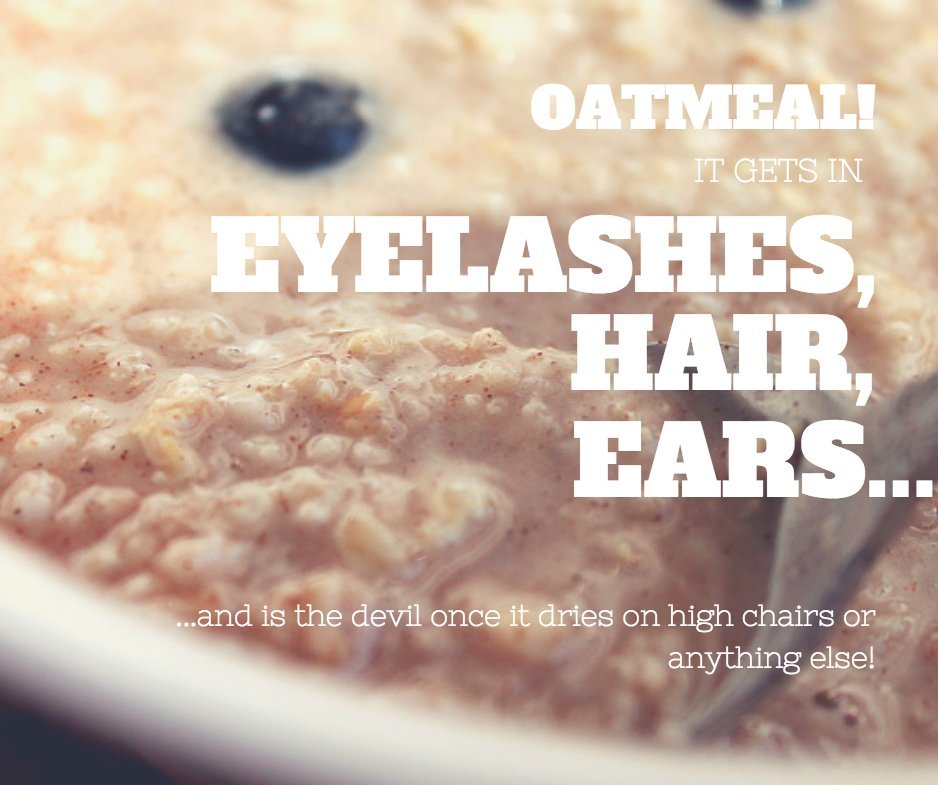 The parenting version of “The Devil Wears Prada”? It’s “The Devil Serves Oatmeal.” 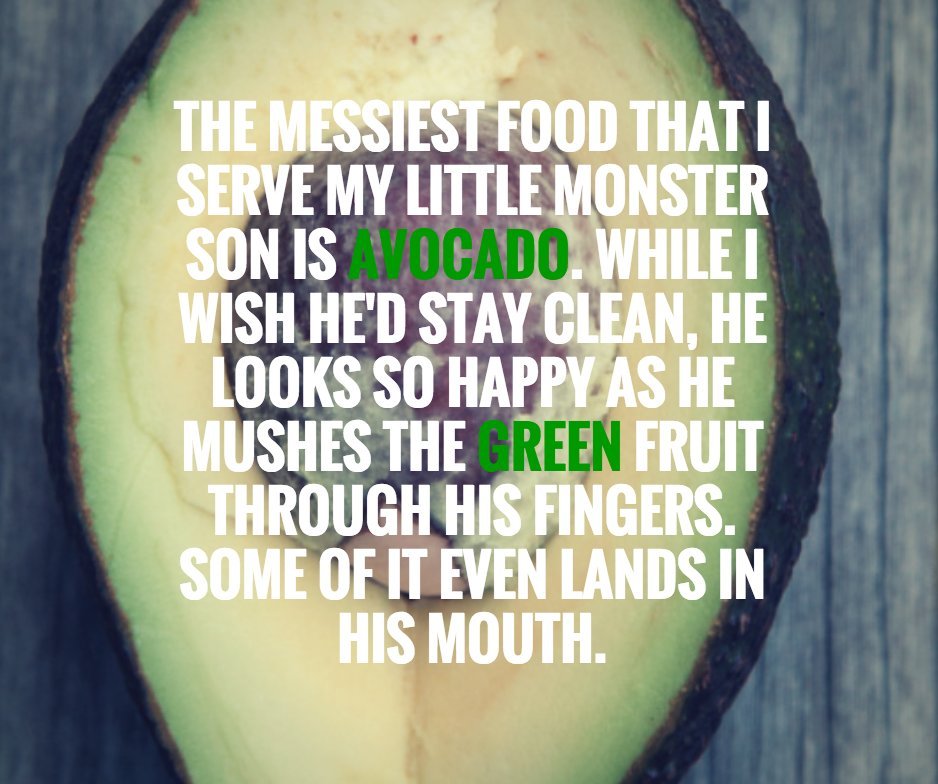 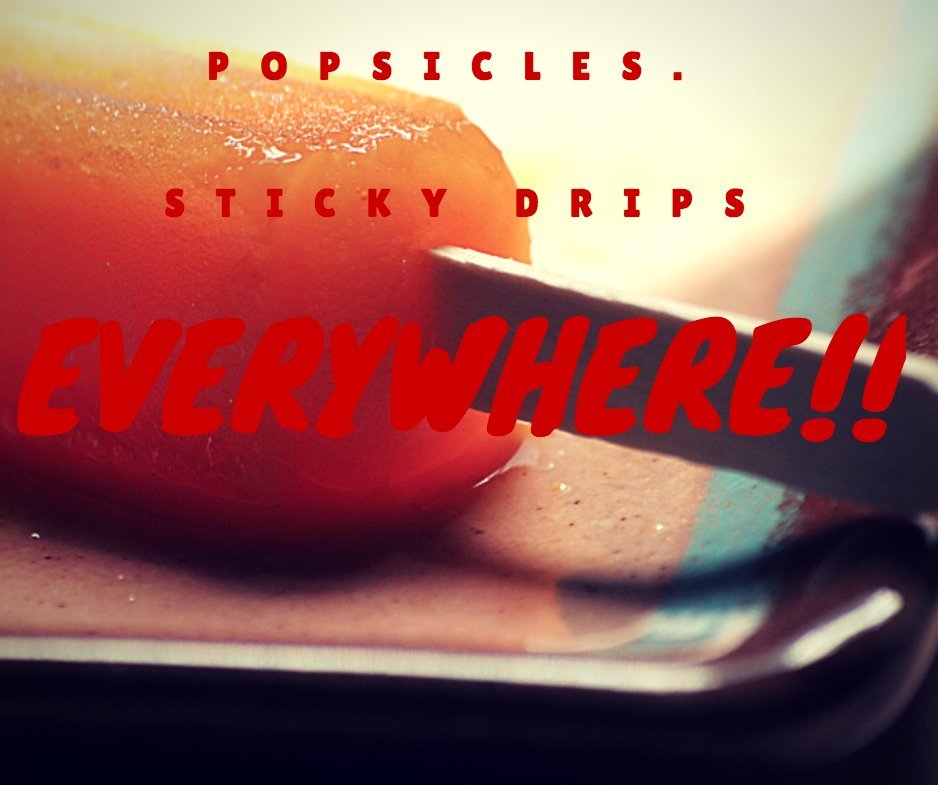 Presumably, there are also “Drippy Sticks” everywhere when popsicles are involved. 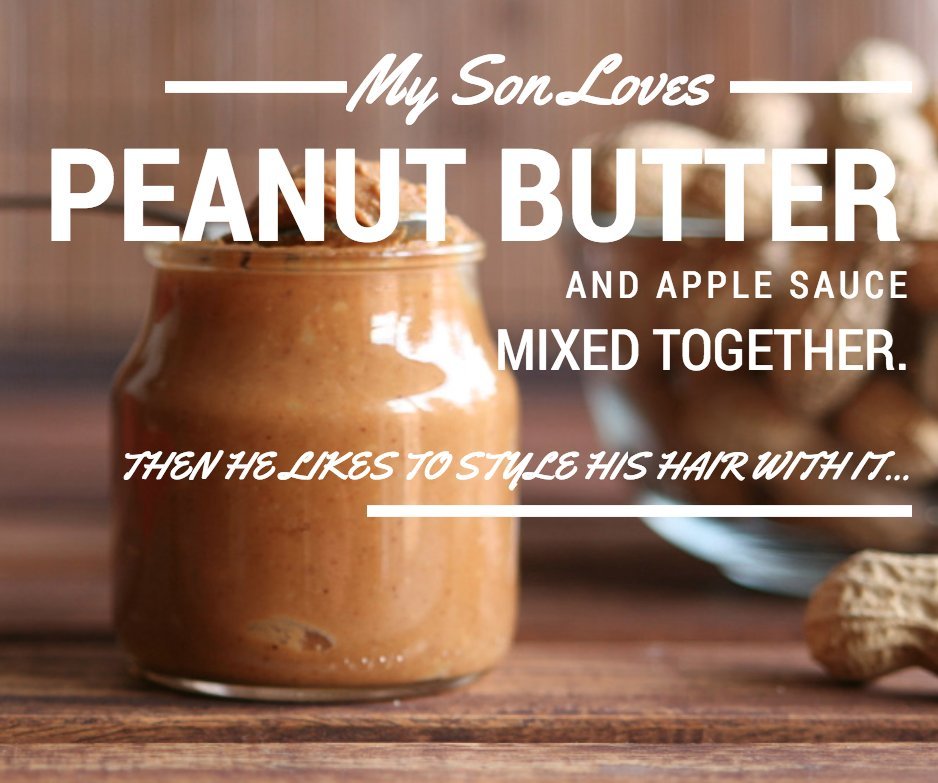 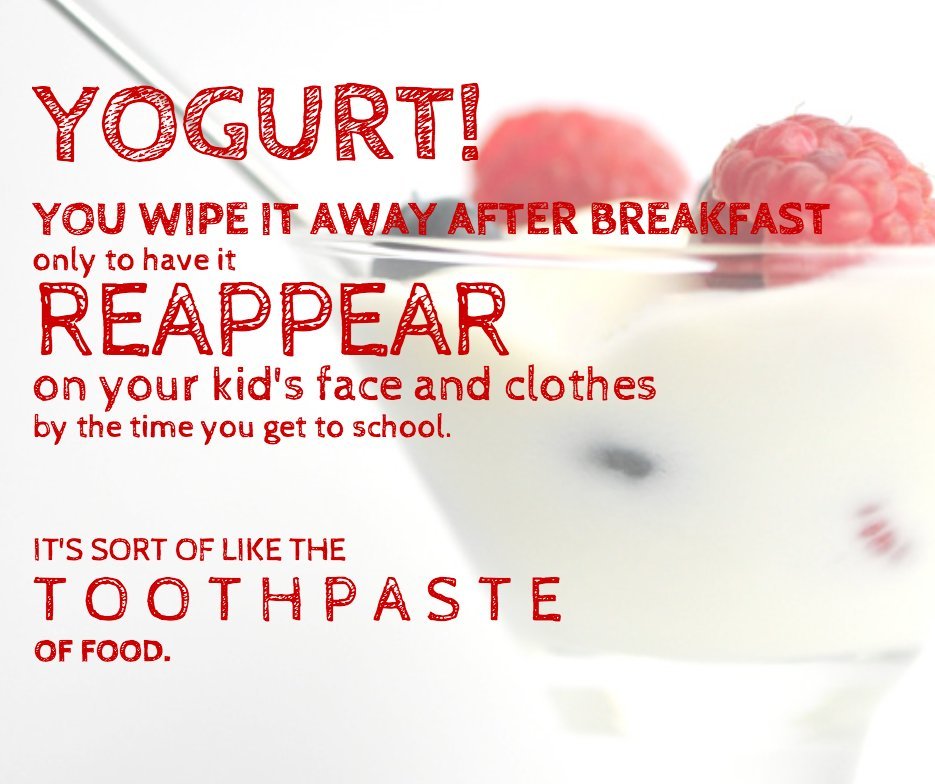 We’re going to keep an eye on yogurt from now on. It may have magic powers. 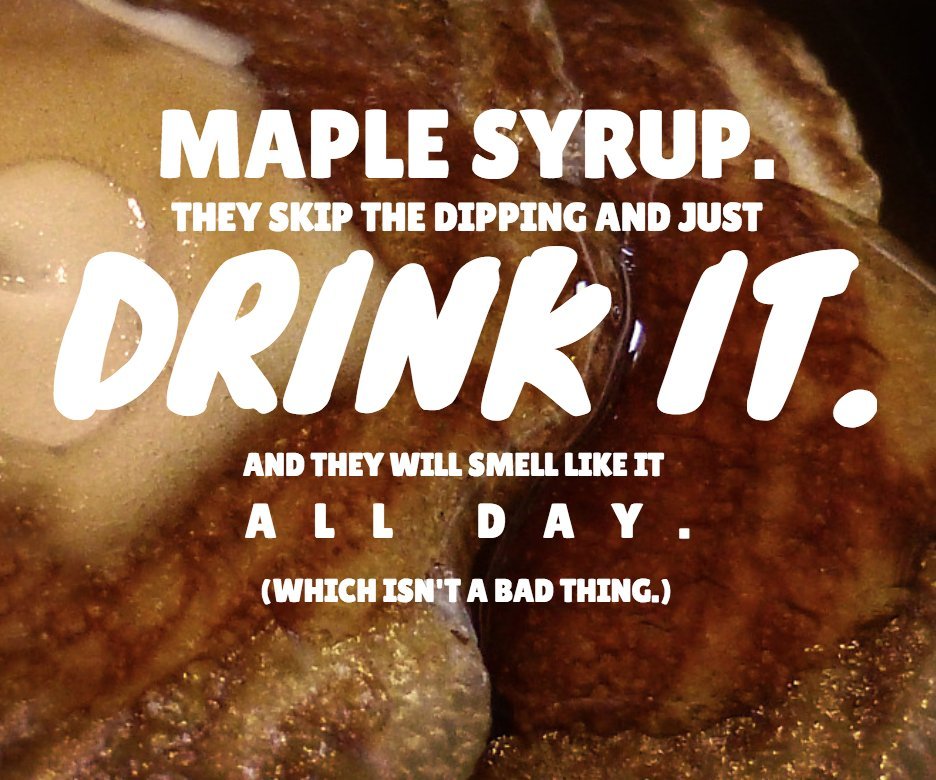 Sometimes, kids have really, really great ideas. Here’s hoping that it becomes socially acceptable for adults to drink syrup in the near future. 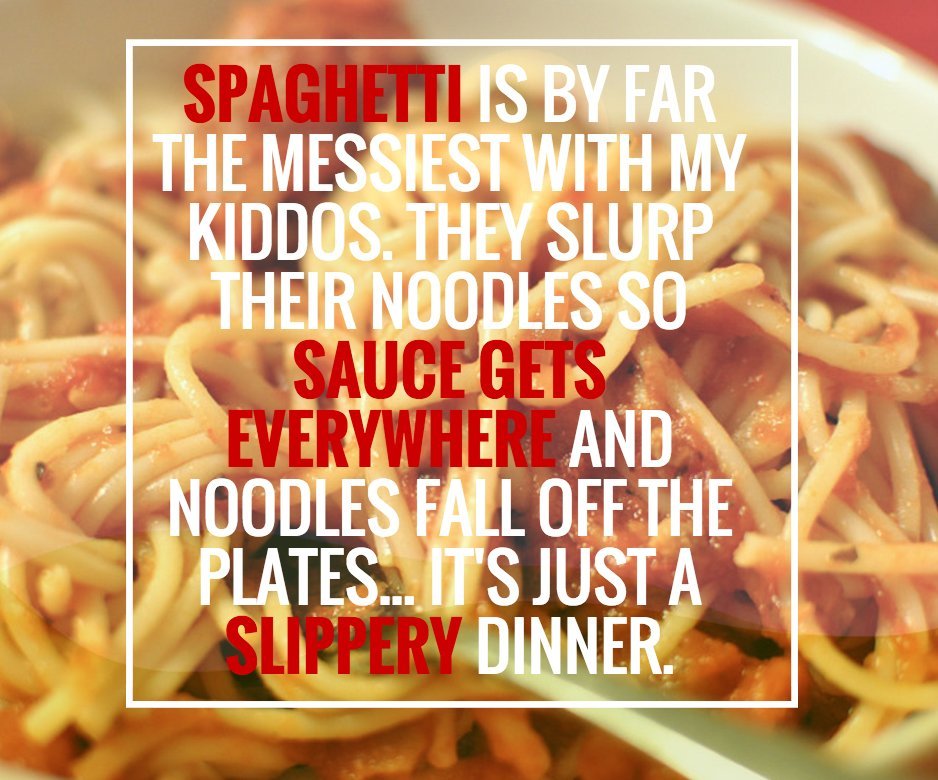 Jordan also revealed an epiphany that her “lazy self” had one day: wait awhile before cleaning up noodles. They’ll dry, and become much easier to clean up. Sometimes, laziness equals genius. 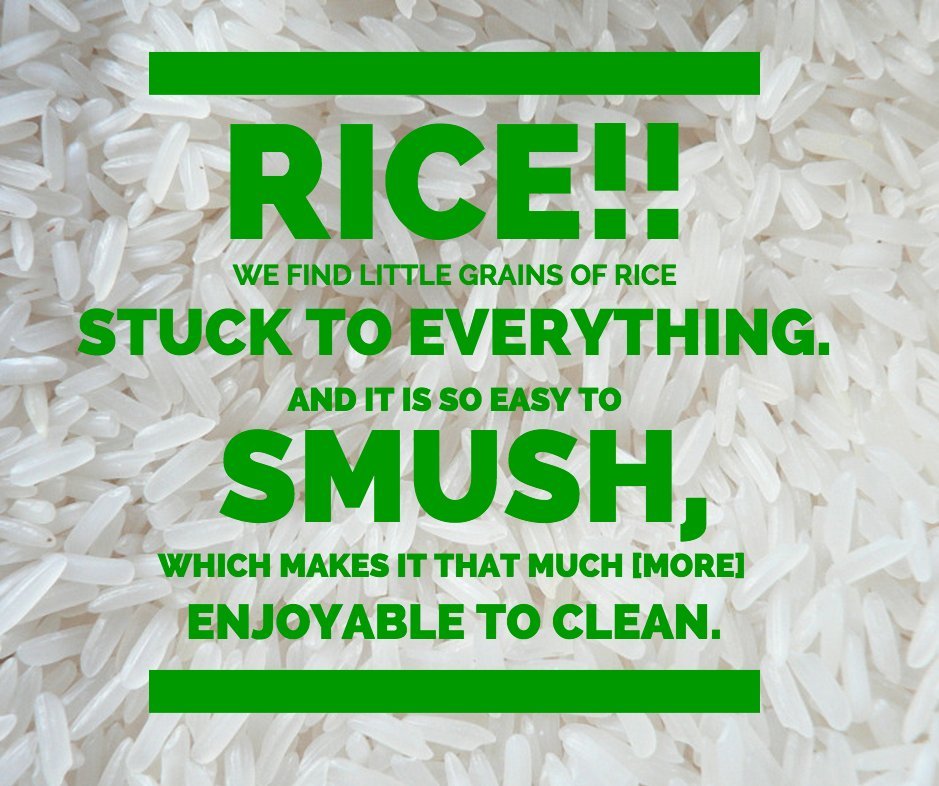 The clear winner of our unscientific survey: rice! Parents bemoaned rice’s unique ability to be both sticky and able to get between cracks in wood floors. (Having cleaned up a few rice messed ourselves, we’re hoping that Lesley was being sarcastic in that last sentence.)

Whether your kids mush, smush or even fling their favorite messiest food, Clorox Cleaning Products can make cleanup time a cinch. So feed them what they want -- without fearing the cleanup!