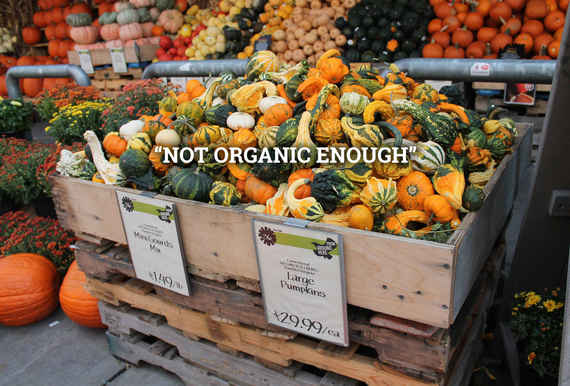 If you've ever walked the aisles of Whole Foods, you've likely observed a huge cast of well-fed characters, from women wearing $400 worth of Lululemon to guys there specifically to pick up women in $400 worth of Lululemon. It isn't hard to pick out the stereotypes, but you never truly understand the horrors that shoppers are capable of until you've been paid to smile politely as someone eats fistfuls of spring mix straight from the salad bar.

To understand the folks on the other side of the check stand, we asked an anonymous group of former Whole Foods employees to rant about their least-favorite customers. Don't be one of these people. 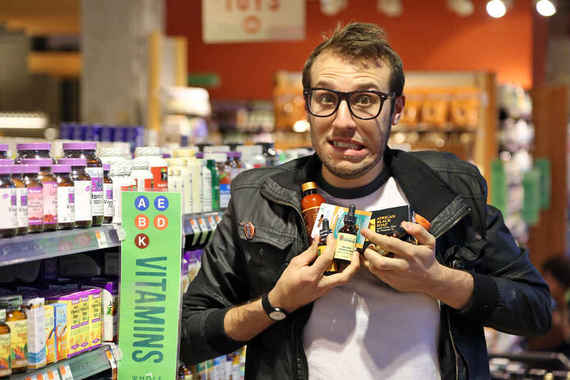 The Supplement-Trend Zealot
Whenever the Doctor of Oz pokes his head out of his daytime TV curtain and proclaims black soybeans to be the ruby slippers of the day, or cod liver oil to be the only thing that can supplement a cowardly heart, a pack of flying monkeys descends onto the vitamin shelves.

The Incredulous Inventory Sleuth
The world would be a much safer place if police had as much gumption toward finding criminals as this guy has for hunting down his specific brand of hummus. 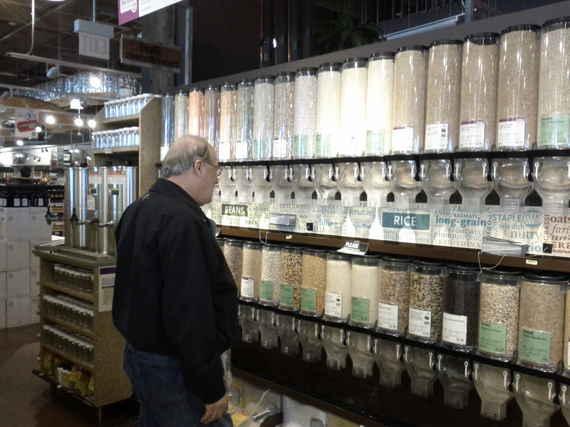 The Bulk-Bin Number Ignorer
The only person worse than this is the guy who thinks that cashiers can't tell the difference between peanuts and cashews. Likely to also treat the bulk bin as a free sample buffet.

The Cell Phone Diva
People who talk on the phone at checkout have a special line they wait in when they die. It's called hell, and reception there is terrible. 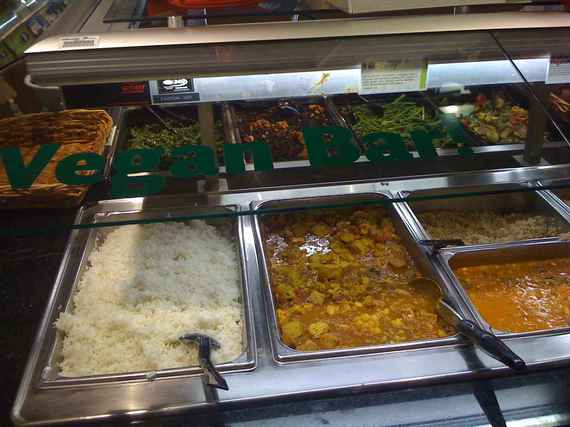 The Hot-Bar Cattle
Just ambling around. Grazing on everything. Not a care in the world. Or a fork in the hand.

The Fad Scientist
News just broke of a study that says eggs are unhealthy. No matter that the data was from 15 years ago and they only tested 15 subjects and the findings are so thin nobody over the age of 14 believes them. You can still expect a lecture, along with a contradictory update the following week, in the checkout lane. 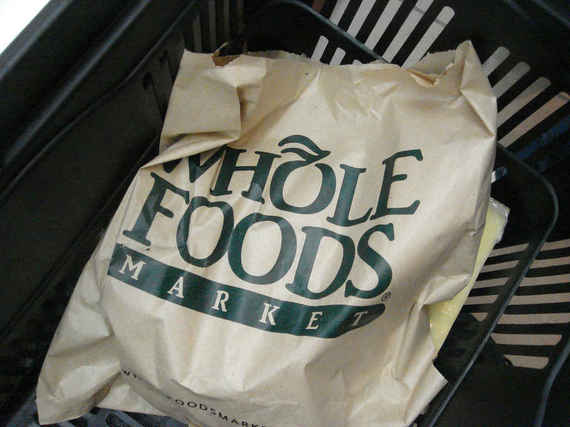 The Bag Hoarder
A single lime doesn't really need a bag. Ma-Ti from Captain Planet is crying on your behalf, partly because of the bag, but partly because everyone just calls him the heart kid. He has a name, people.

The Armchair Environmentalist
Having ethics is a wonderful thing, until they become so rigid and inconsistent that a customer triple checks the carbon footprint on their hamburger and complains about apples not being organic enough, then buys kiwifruit that have been jet-fueled in out of season from New Zealand.

There are still 8 more types of Whole Foods customers you should definitely try to avoid becoming. Arm yourself with knowledge, over at Thrillist.com!

17 Of The Most Sought After Beers In America -- And How To Find Them
More:
whole foodsThrillistshoppingFoodTaste
Newsletter Sign Up
The Morning Email
Wake up to the day's most important news.
Successfully Subscribed!
Realness delivered to your inbox