To celebrate 100 years of flying the friendly skies, Global Yodel did a little research about the exclusive (or not so exclusive) Mile High Club. 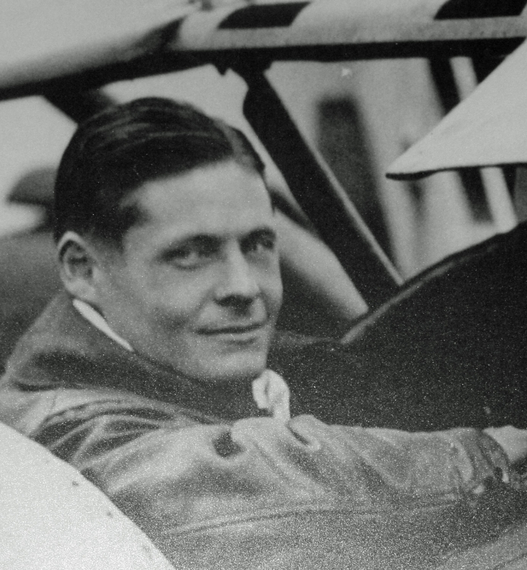 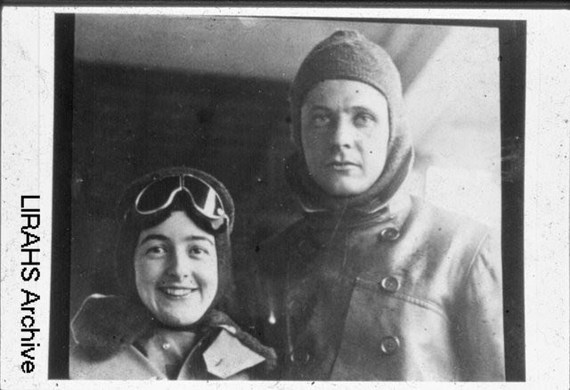 Lawrence Sperry and his wife Winifred, a noted silent film star. She wasn't the one in the cockpit when Lawrence "invented" the Mile High Club.

1916 - Sperry, the same pilot who invented the autopilot, disengages it during a flight and crashes. Duck hunters find him and a woman treading water naked near the coast of Long Island. They insist the force of the crash knocked off their clothes. Everyone else credits them for inventing the Mile High Club. 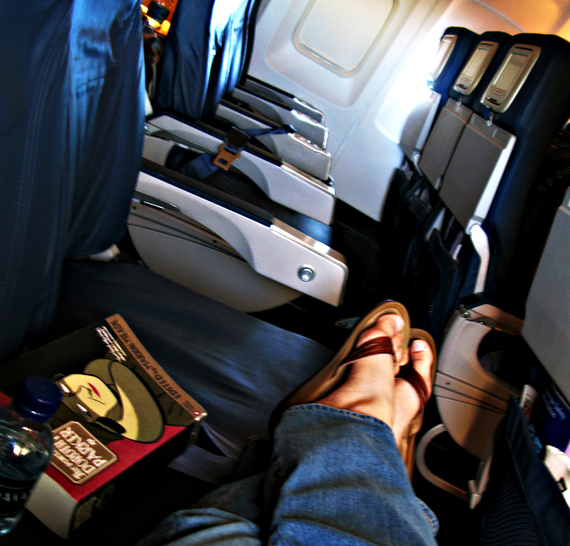 1978 - The Airline Deregulation Act changes everything for the aviation industry. The days of dressing formal for flights are over and people start to fly in whatever attire they choose. 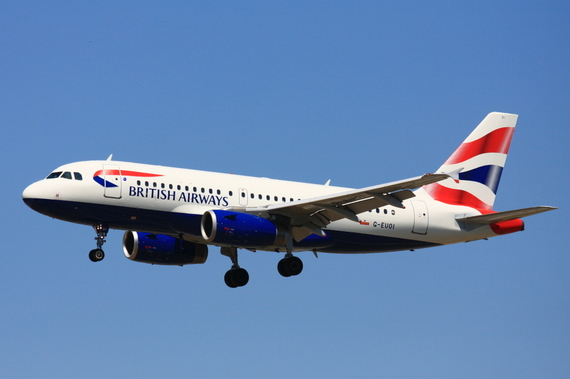 A first-class seat that transforms into a bed for two? #AskingForIt

1996 - Airlines practically promote the Mile High Club. British Airways introduces a first-class seat that reclines and transforms into a bed for two. 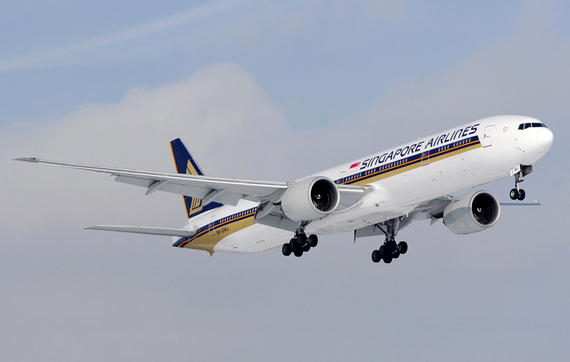 You guys are scaring Singapore Airlines. 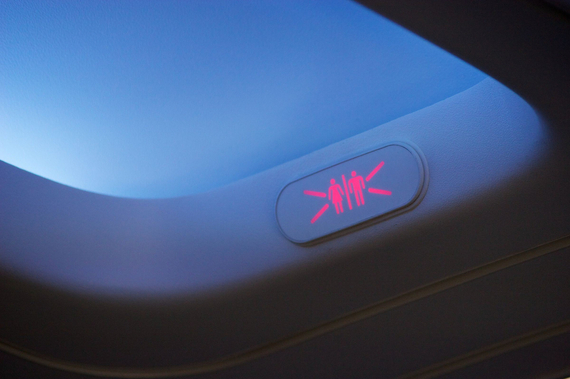 Please. Think of the children. (Photo via N. Tackaberry/flickr) 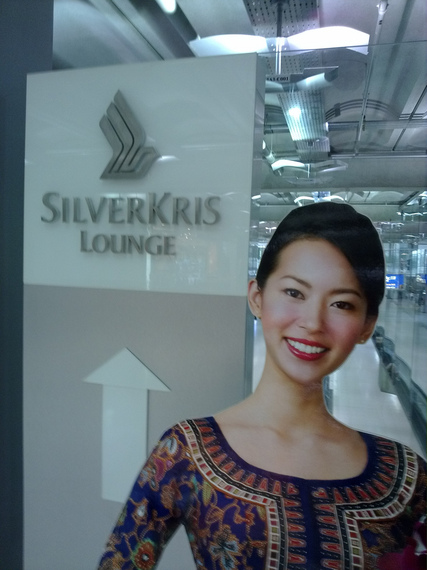 This nice cardboard cutout of a flight attendant would appreciate if you quit doing it on her plane. (Image via Andrew Currie/flickr)

2007 - Things get so bad, Singapore Airlines has to come out and ask passengers to stop engaging in sexual activities on flights. 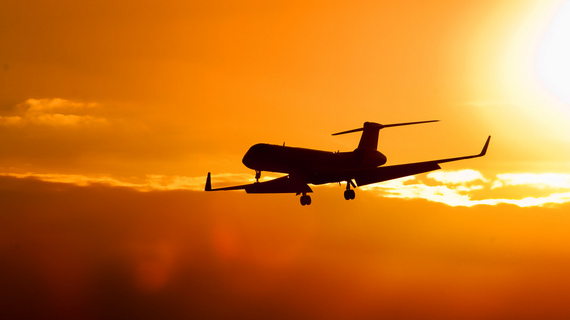 Who really knows what's going on in the sky? (Image via Kuster & Wildhaber Photography/flickr)
2010 - The Mile High Club is possibly quantified. A survey indicates that 3 percent of people participate in inflight intimacy. Assuming three billion people fly each year -- and half of them lie -- there could be as many as 45 million Mile High Club meetings annually.

Be sure to check out Global Yodel on Instagram for daily travel inspiration!