Anyone who's found themselves in Punxsutawney, PA on Groundhog Day knows that small towns can be pret-ty weird. But if you think a place that venerates a prognosticating woodchuck is as out-there as it gets, prepare to have your illusions shattered: from an underground town in Australia to an "Austrian" town in China, these little localities give new meaning to the term "Weirdoville." Or at least they would, if that was an actual term people used.

More: The Weirdest Roadside Attraction in Every State 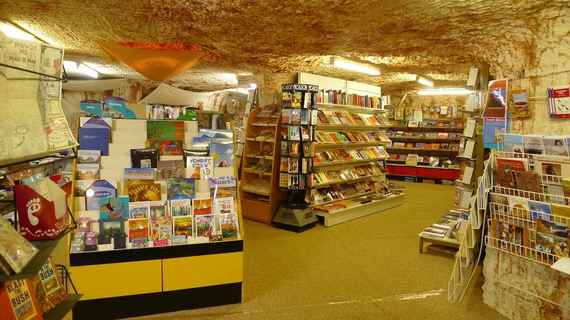 Coober Pedy
Australia
Population: Approx. 3,500
Why it's weird: Pretty much everyone lives underground
This tiny Aussie town is the world's primary source of high-quality opal gemstones, earning it the nickname "The Opal Capital of the World." Sounds tame enough. But decades ago, when miners first started pulling shimmering gems out of the ground here, they decided to beat the oppressive Outback by building their living quarters underground. These days, the methods for extracting opal may have improved, but the majority of Coober Pedy's roughly 1,600 residents still live like mole people, since the insulation provided by the rock walls save on AC bills in the summer and heating bills in the winter. Is this the next wave of design in New York City? Only time will tell. 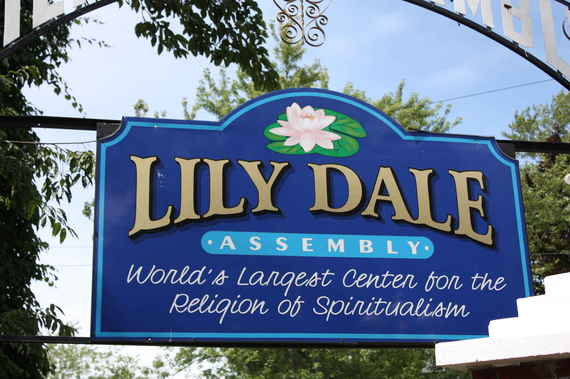 Lily Dale, NY
USA
Population: Approx. 200
Why it's weird: It's like Woodstock for spiritualists
Established as an upstate haven for mediums, shamans, psychics, and spirit guides, Lily Dale was a big deal during the heyday of the Spiritualist movement in the late 1800s/early 1900s. These days, the permanent population hovers at around 200, but the town sees about 20,000 visitors each year when pilgrims congregate to attend demonstrations and lectures from luminaries like Deepak Chopra and other people who hawk enlightenment at your local bookstore and cable access channels. 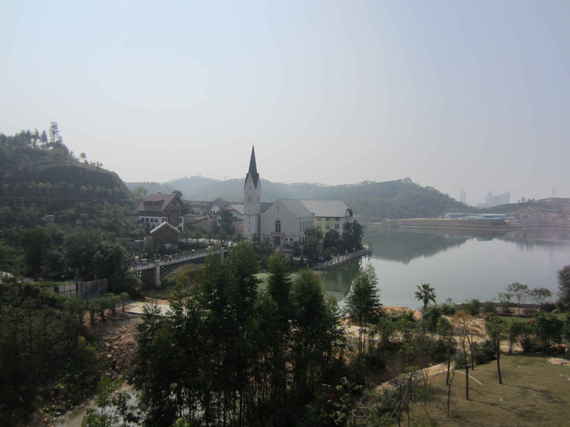 Hallstatt
China
Population: Unknown
Why it's weird: It's an Austrian town, but in China
If you're unfamiliar with the Chinese practice of making knockoffs of established products, well, China's notorious for making knockoffs of established products. It's not limited to products, though, as evidenced by the existence of this near-exact replica of the Austrian town of Hallstatt. Construction began back in 2012 by a mining company called China Minmetals, and with completion still a year or two off, the town's barely had any occupants move into its faux-Alpine buildings. Perhaps they're waiting for the Ricola guy to summon them. 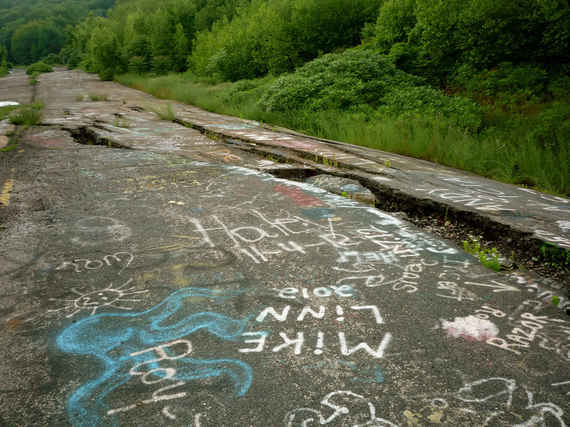 Centralia, PA
USA
Population: 7 (as of 2013)
Why it's weird: It's a ghost town that's not quite dead yet
This former mining town saw its population plummet after it suffered a catastrophic coal mine fire back in 1962. The fires are still burning underground, and it's thought they'll continue for another 250 years. But don't let that fool you into thinking this place is a ghost town; despite the U.S. government revoking the town's zip code and condemning all of its buildings, as of 2013, there were still seven holdouts who refused to pick up stakes and abandon the settlement. The government agreed to let them stay, on the condition that once they die, their property will be given up under eminent domain. Fun times.

There are still 5 more strange towns with even stranger claims to fame, over at Thrillist.com!

What Every U.S. State Is the Worst At