Back in the day, skiers had to worry about breaking a leg out on the slopes, but better bindings technology has now made leg fractures from skiing fairly rare. Unfortunately, anterior cruciate ligament (ACL) tears are the new ski injury of this era. According to Vermont Safety Research, more than 20,000 skiers suffer ACL injuries each year.

The good news is that a little education can go a long way in reducing the risk. The ACL is the main knee ligament that basically connects the femur (thigh bone) with the tibia (shin bone). The medial collateral ligament (MCL), lateral collateral ligament (LCL) and posterior cruciate ligament (PCL) also help keep the knee stable. The MCL in particular often tears along with the ACL in skiing falls, but the MCL can usually heal on its own. 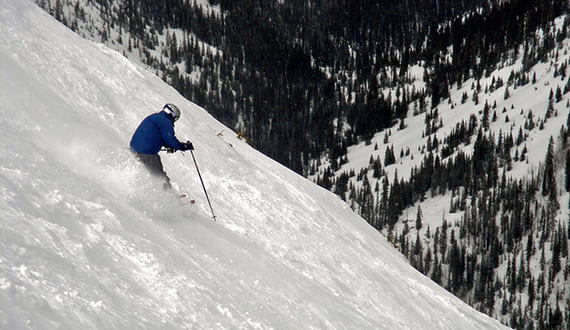 Boot-Induced ACL Tear & Phantom Foot ACL Tear
Understanding how the ACL tears during skiing is the key to avoiding an injury. One cause is a "boot-induced" ACL tear when landing off-balance from a jump. The impact and the pressure of the stiff back of the boot drive the tibia out from under the femur to tear the ligament. Of course, not hucking big air is the simplest way to avoid this injury cause, but for those who prefer to fly, landing simultaneously on both skis with the knees flexed is the safe technique.

The more common scenario is called the "phantom foot" ACL tear. Much like modern race car crashes, the spectacular incidents are not necessarily the ones that result in injuries. Often looking rather tame, a slow, twisting backwards fall can set up the classic "phantom foot" situation. 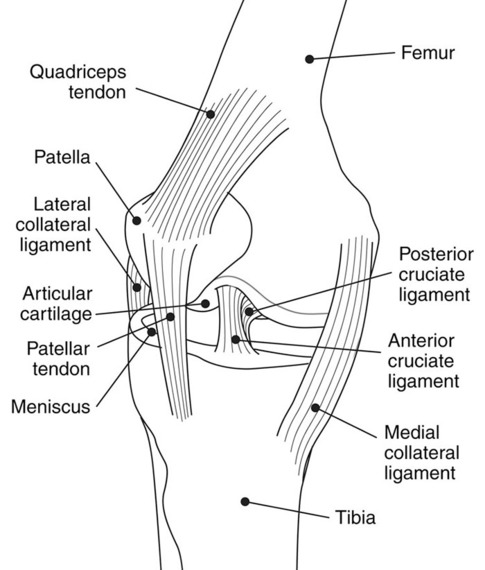 Along with the stiff back of the boot, the tail of the downhill ski acts like a "phantom foot" in a backwards fall. The tail works as a lever to put a twisting force on the knee. Out of natural instinct, the skier reaches back with the uphill arm or even sits down to break the fall. The weight shift backward actually increases the knee strain. Another mistake is trying to stand up while still sliding after a fall.

Research by Dr. Robert Johnson, Dr. Jasper Shealy and Carl Ettlinger has led to simple recommendations for avoiding the disastrous "phantom foot" combination. If a fall seems imminent, keep arms forward, feet together, and hands over the skis. In the most basic terms, falling forward or to the side is preferable to falling straight backwards. Also, remember that a controlled fall is better than fighting to stay upright and ending up in a more awkward position for the knees. 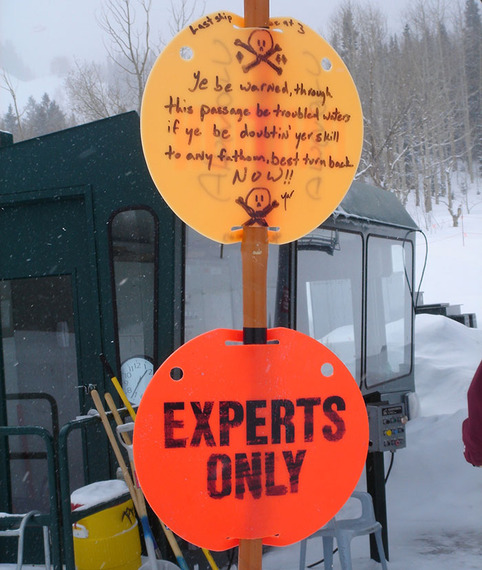 More:
travelSkiingVermont
Newsletter Sign Up
An essential daily guide to achieving the good life
Subscribe to our lifestyle email.
Successfully Subscribed!
Realness delivered to your inbox