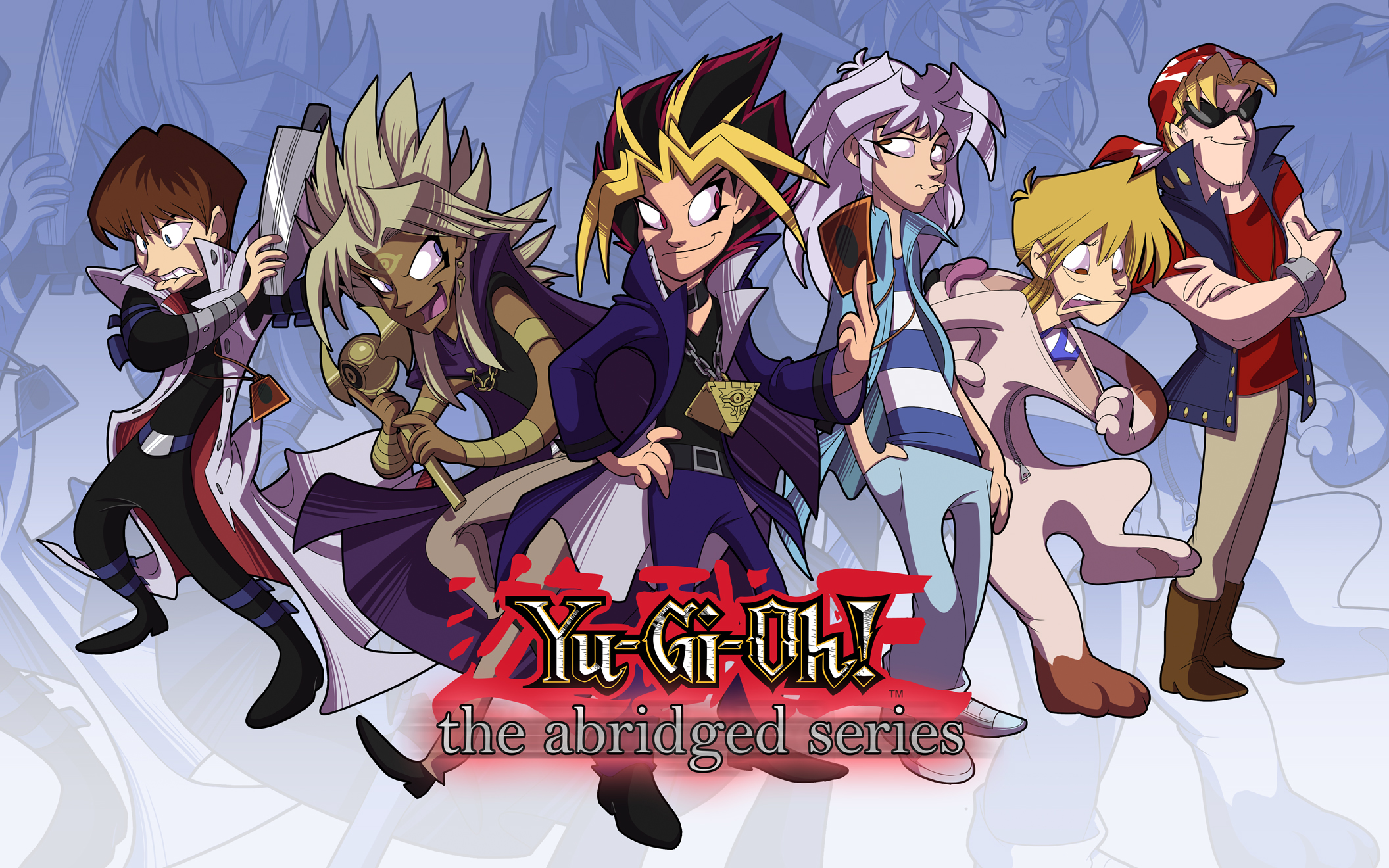 The emergence of online culture has fostered the resurgence of a number of out-of-favor artistic genres such as the fan fiction, but has also given rise to entirely new forms of art. One such example is of the Abridged Series.

In an abridged series, an individual or team dubs over a show (almost always an animated show) and re-splices clips from it to create a funny new story. This new story often pokes fun at events that took place in the original episode, but can also revolve around cliches associated with the original show's genre or random, one-off themes.

Though gag dubs such as the 2002 film Kung Pow! Enter the Fist, the 2001 Crayon Shin-Chan dub, and the 1990 translation of Samurai Pizza Cats hold some similarities with the latter abridged series genre, the first abridged episode, titled Yu-Gi-Oh: The Abridged Series - Episode One Redux, was uploaded by LittleKuriboh on July 14th 2006. The term "abridged series" was coined to indicate the manner in which remixed episodes provide fast-paced, comical summaries. Yu-Gi-Oh: The Abridged Series gained significant fame, winning Mashable's 3rd Annual Open Web Awards fro the Funniest YouTube Channel in 2009 and becoming the most subscribed to YouTube Channel in Japan in 2010.

Legal difficulties have persistently plagued the abridged series genre. While not technically illegal (as they are parodies and enjoy protection strengthened by the Supreme Court decision made with Campbell v. Acuff-Rose Music, inc.), they are still frequently removed from US-based websites (such as YouTube) that have been forced to take a conservative legal stance.

The abridged series genre encapsulates the epitome of online art given its heavily derivative nature. One of the core features of online art forms (such as AMVs, fan fictions, etc.) is that they remix already-existing work in a manner that adds value. Abridged series are collaborative and interactive, with comments responding to one episode often contributing to the direction of future episodes and sizable teams forming to work on pieces together (as was the case with Team Four Star). Abridged series are available for free and must always be free to maintain their delicate copyright standing.

Should you be curious about the future of entertainment, you would therefore have much to gain from exploring this genre. To be sure, you will be amused.