Showtime has already released snippets of what to expect from Season 3 of “The Affair,” but the latest full trailer, exclusively premiering on The Huffington Post, gives us a more intimate glimpse into the drama.

Quickly bouncing back and forth between time periods and storylines, the teaser shows Noah Solloway (Dominic West) in prison talking with his ex, Helen (Maura Tierney). “I want you to leave me alone,” he says.

But Alison (Ruth Wilson) isn’t too far from Noah’s mind.

“What are you doing here?” Alison asks Noah at one point.

“I came to see you. All I thought about in prison was you,” Noah says.

All we can say is this two-minute teaser gives us goosebumps as we await the season premiere. 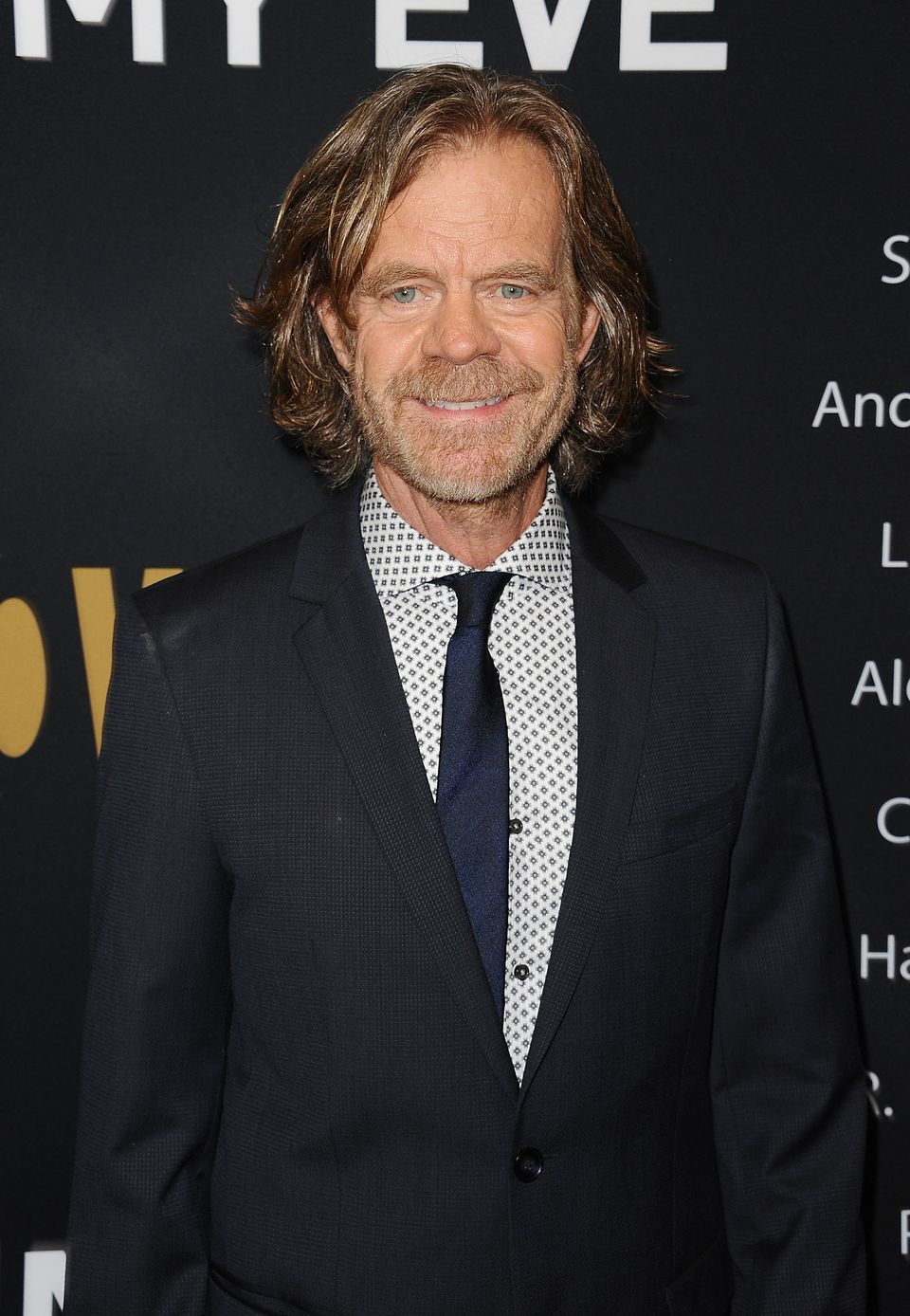 1 / 7
William H. Macy, "Shameless"
"This party is always the night before and I've been at this party a bunch and this is my ritual."
Jason LaVeris via Getty Images