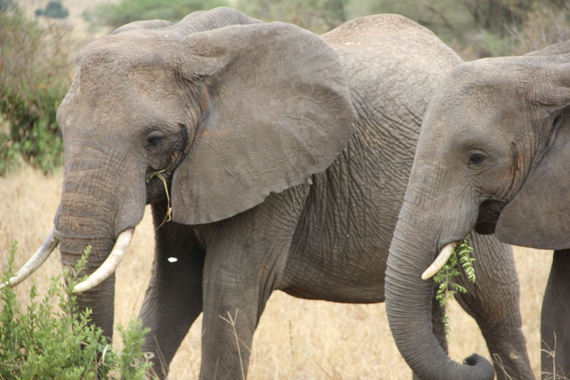 This is the powerful message that Oscar award-winning director Kathryn Bigelow drives home in her important animated short film entitled "Last Days." The film premiered Saturday night at the New York Film Festival. Following the screening Bigelow told the audience, "The urgency is great, time is of the essence."

"Last Days" reveals that the proceeds from much of the poaching goes to fund terrorist organizations, like the Somalia based al-Shabaab. One year ago, al-Shabaab struck the Westgate Mall in Nairobi, Kenya, brutally massacring 67 men, women and children. The Westgate tragedy is the starting point for this compelling film, which then tells the poaching story in reverse.

Al-Shabaab makes millions of dollars from poaching, and lightly armed park police cannot stop the heavily armed poachers. Journalist Peter Godwin, who appeared in the post screening panel discussion, described poaching as "an extension of war." Godwin, who was born in central Africa, said that there were 100,000 elephants in southern Tanzania during the early 1970s, now there are only 13,000. Poachers not only shoot elephants, which are easy targets because they are communal, they also lace watering holes with arsenic. Godwin said, "We are rushing toward the end game.

Focus in this great tragedy is now shifting to curtailing demand. China is a huge importer of ivory, and its demand has increased along with its growing wealth. Peter Knights, the executive director of WildAid, has enlisted the aid of Yao Ming, the ex-NBA player, and CCTV, the government run television network, to spread awareness in China. CCTV has agreed to run "Last Days." Earlier efforts by conservationists to cut demand for shark fin soup in China, which has been popular there since the Ming dynasty, have worked.

Ivory is also popular in the United States, and the New York City borough of Manhattan is the second largest market in the country. But federal and state laws are not stringent enough to significantly impact the thriving ivory trade in Manhattan, which finds much of its ivory exported to other countries.

Bigelow hopes that the release of "Last Days" in the United States, on the web and on television, will increase awareness of this urgent problem. She hopes to reach both consumers and politicians. Bigelow told the audience that her interest in the subject was the result of a conversation with Hillary and Chelsea Clinton. "Chelsea had just returned from sub-Saharan Africa, where poachers killed herds of elephants by cyanide poisoning," Ms. Bigelow said. "After our conversation I felt compelled to raise awareness." 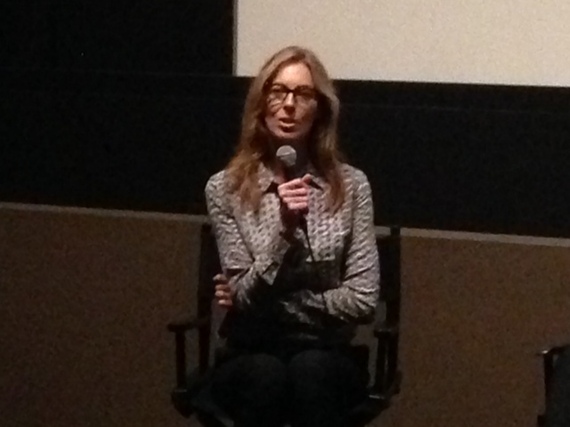 As Peter Knights observed, "This is not about facts, this is about emotion." If that is the case, Bigelow's "Last Days" will send a powerful message across the globe that will extend the life of the African elephant on earth.