More and more brands like Naturally Perfect Dolls and Natural Girls United are filling a void by offering dolls with more Afrocentric features, allowing little black girls the ability to play with dolls that actually look like them.

Now we can add Malaville dolls to the growing list. Created by international model Mala Bryan, the dolls come in different shades of brown with a variety of hair curls, coils and textures. They also wear some fun African- and Caribbean-inspired outfits.

Bryan used to decorate dolls for kids in her hometown in St. Lucia. She said she was bothered, though, when the only dolls she could find were white. So several years later, in 2015, she took matters into her own hands.

"I made the decision to go ahead with the dolls because I could not find affordable kinky or curly haired black/brown dolls to add to my Barbie collection," Bryan told The Huffington Post via email. "There are lots of adult doll collectors that would reroot black Barbie dolls with more natural hair but they are usually quite expensive... I notice[d] that there was a high demand for them so that was one of the main things I noted."

She launched her first collection of four uniquely designed dolls named Maisha, Mala B, Malina and Mhina. She said it took her about seven months to design them all. Bryan has also created a world for the dolls to live in. When they aren't thriving in their imaginary careers, they're on world adventures with Bryan, as seen on her Instagram.

"I believe that diverse representation is extremely important because children tend to associate their dolls with their playmate," Bryan told HuffPost. She explained that children need to have dolls they can relate to, so ensuring the dolls have curly and kinky hair and different complexions was a priority when creating the line.

Bryan plans to expand her Malaville to include more dolls with different facial features, skin tones and hair colors. She's also collaborating with some African and Caribbean fashion designers to create a Malaville clothing line.

Overall, Bryan is pleased with how inclusive her dolls are for little black girls.

"My dolls mean the world to me," she said. "Somehow they bring out a certain type of joy in me and that one of the things I'm hoping that they're able give lots of happiness and joy to those to get them."

PHOTO GALLERY
21 Black Models Who Paved The Runway
Download
Calling all HuffPost superfans!
Sign up for membership to become a founding member and help shape HuffPost's next chapter
Join HuffPost 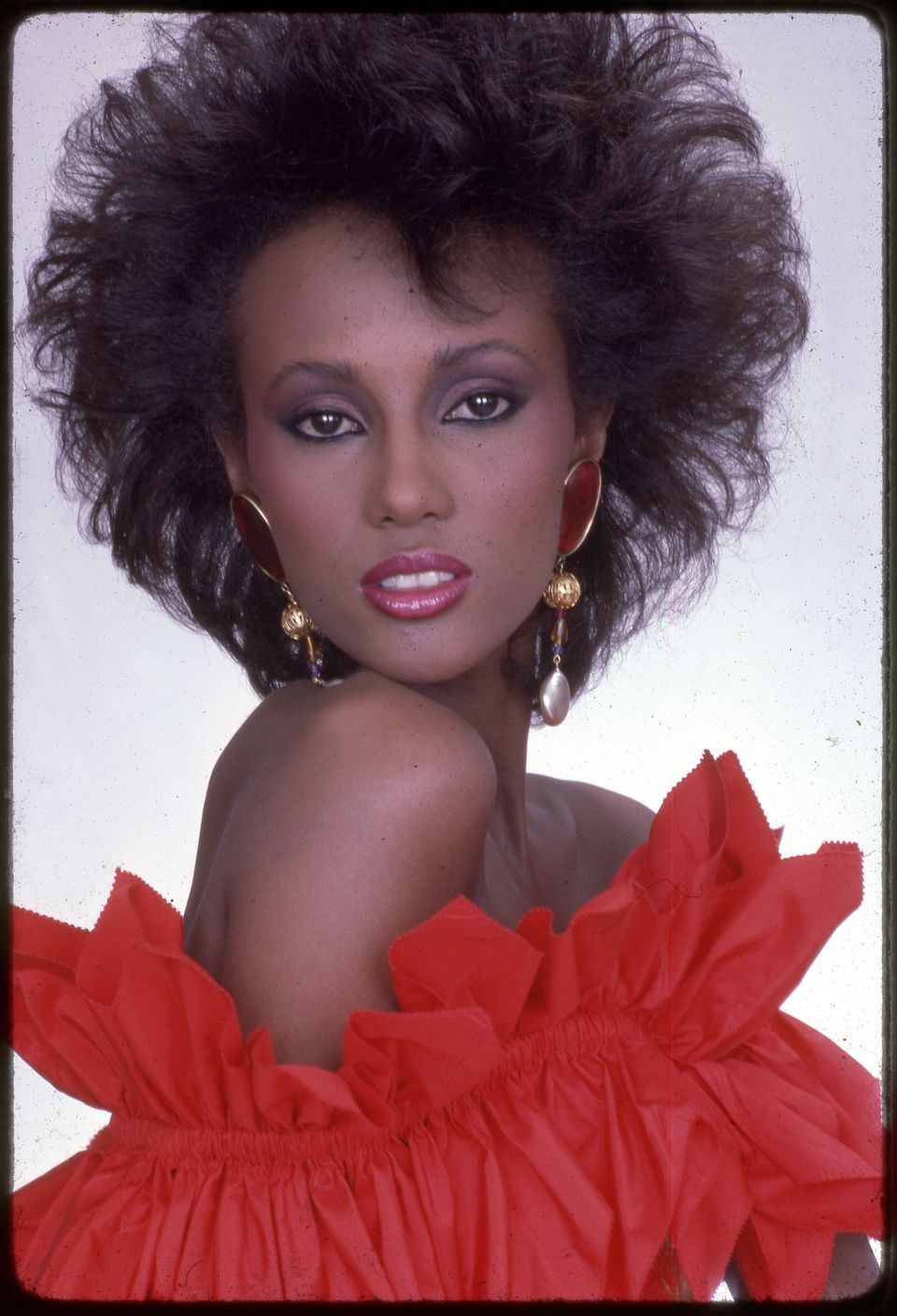