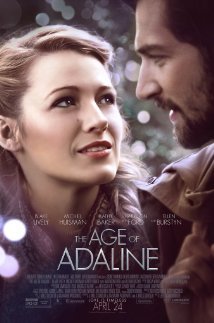 This remarkable film tells a tale of a young woman, born at the turn of the 20th century, who is rendered ageless after an accident. After many solitary years, she meets a man who complicates the eternal life she has settled for. Starring Blake Lively, Michiel Huisman, Harrison Ford and Ellen Burstyn this is one of the best romantic dramas to come along in a while. KIDS FIRST! Film Critic Willie J. comments, "But I found myself severely invested in this movie. There were times I completely forgot to jot notes down in my notebook...for there weren't any." See his full review below.

The Age of Adaline was not something I expected to love so much. The idea of tampered aging wasn't anything new to me and I wasn't excited to see another modern love story. But I found myself severely invested in this movie. There were times I completely forgot to jot notes down in my notebook...for there weren't any. This film is one of the best American romantic dramas to come along in a while.

Starring Blake Lively, in a career best performance, The Age of Adaline is a beautiful movie in all aspects. It is Shakespearean in nature. It deals with love in a supernatural context, of which the inexplicable remains unexplained, for its outcome is all that matters to us.

The movie is about a woman who develops the ability to never age. The film focuses on her, almost as a metaphorical character study, on how the major events and emotions of her life are stifled and affected by her condition. Her daughter grows older than her. She avoids love for fear of loss. And, she's always on the move. Attachment is her fear, yet one day, a man comes around and things start to change.

In a wonderful and scene stealing performance, Harrison Ford gives his best and most inspired performance since 42. For some, it may be strange seeing Ford not in his typical action-star tough guy. But, his acting in this film is nonetheless affecting, subtle and impressive. Alongside him, stealing the show is my beloved Ellen Burstyn. She is simply sublime in everything she does and nothing changes here. She steals every scene she's in, even getting me to choke up in the final scene, as her ability to pass along emotion with a look of the eyes is an unmatched ability amongst this generation of film actors.

I am also impressed with Lee Toland Kreiger's direction and story-telling ability. He doesn't fall into any clichés with flashback storytelling in a romantic drama. He doesn't present us with every explanation in the beginning. Instead, he associates certain memories with the situation presented so that Adaline's character is presented as the film goes on. As a result, we learn more about her and get to know her better over time.

The opening exposition montage is most impressive as well. The voiceover of Hugh Ross provides an objective, controlled and un-distilled narration of Adaline's early life and events leading up to the film. He comes in throughout the film as well, providing a nostalgic overtone that comforts us in a way, communicating objectivity so that we understand essential events and plot points.

Lastly, and most importantly, this film, like any film, is geared towards a certain audience. Someone who's into Rambo and Terminator may not like this film as much as someone into The Notebook or Blue Valentine. So if you're reading this wondering if you'll like it or not, I tell you the kind of taste for a film like this is unique and not for everyone. And with that, I happily award this film 5 out of 5 stars and recommend it for ages 14 to 18. It is playing in theaters now. Enjoy. 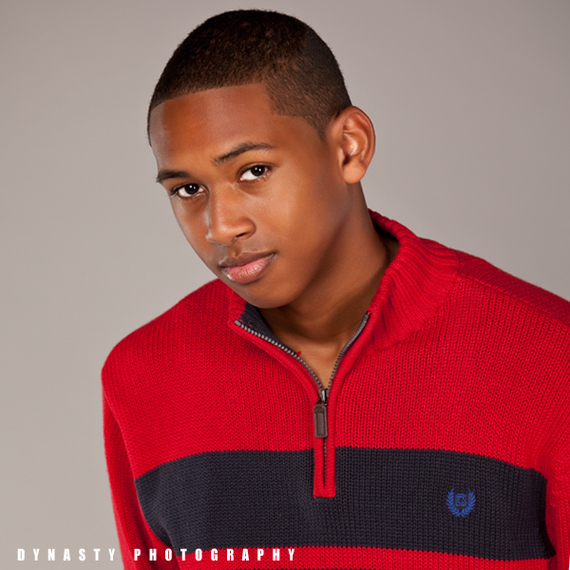