So, it's the 21st century and we're not living like the Jetsons. Fine. But we can get as close as possible to total home automation and simplification with these incredible new inventions that debuted on the number one crowdsourcing site, Kickstarter. 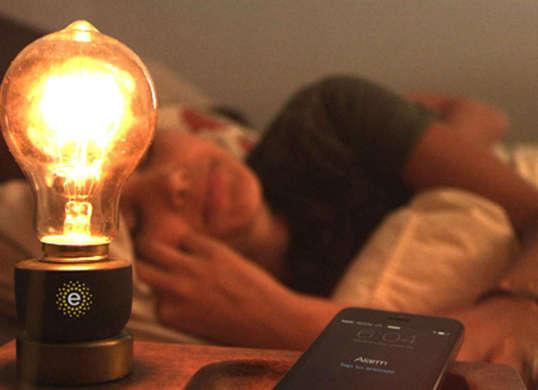 Photo: Kickstarter
Emberlight
Install Emberlight technology around the home and you'll gain the power to control
every light
from your phone. You can even automate bulbs to flip on or off when you (and your smartphone) are in proximity. When they light automatically as you move about your space, you'll finally feel like you're living in the future. 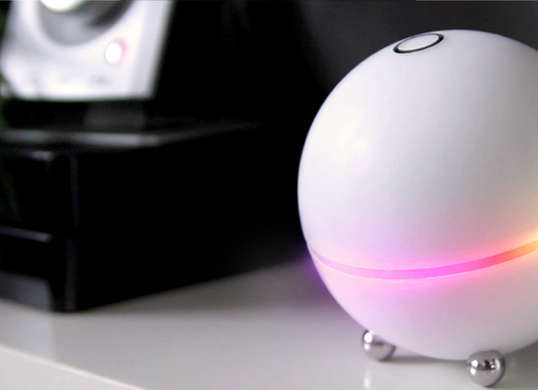 Photo: Kickstarter
Homey
Now, for a homespace that answers your beck and call: Homey connects to all your
favorite home appliances
, from your TV to your oven, so you can control everything with a simple voice command! You'll never need to leave the couch again. 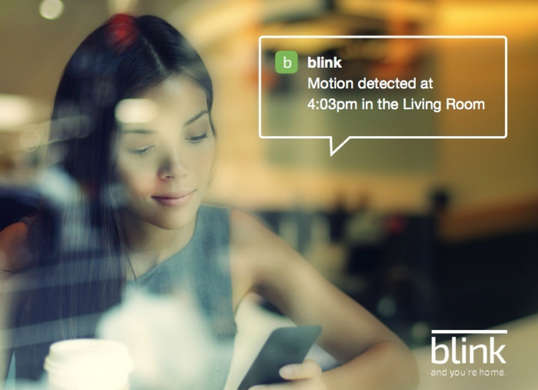 Photo: Kickstarter
Blink
The Blink
home security
system is beautiful in its simplicity. Place a wireless home monitor wherever you want--above the door, on the stairs, hidden inside of a teddy bear, even. Motion sensors will send you a video when activated, so you can finally solve the mystery of who stole the cookies from the cookie jar. 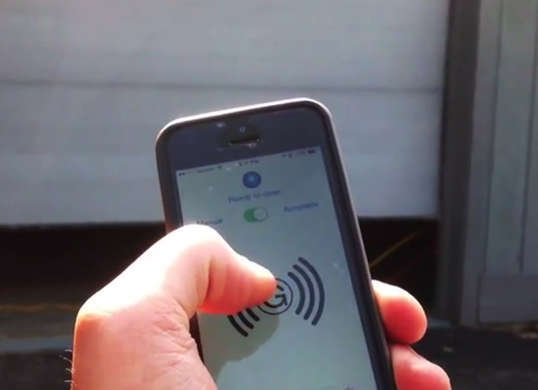 Photo: Kickstarter
Garage Beacon
Clipping your
garage door opener
to your car's sun visor is so 1995. Consolidate--and clear out another unnecessary resident of your junk drawer--with the Garage Beacon. This technology turns your smart phone into your garage door opener. It's so simple! 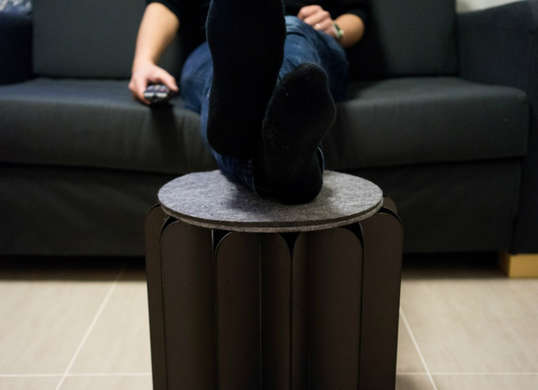 Photo: Kickstarter
Bookniture
This gem redefines the term "coffee table book." With Bookniture, you unfold a side table,
night stand
, or foot stool in seconds--and then make it disappear again, hidden on a shelf of hardcovers. Bring an extra chair to a picnic! Make your desk a standing desk one afternoon and then change your mind the next day! You are master and commander of your space. 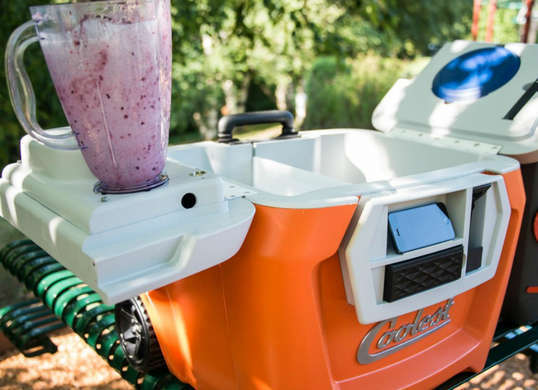 Photo: Kickstarter
Coolest Cooler
This Kickstarter begs the question, "Why hasn't cooler technology changed in 50 years?" Well, we don't know the answer. But we do know that now that we've seen a cooler with built-in blender, Bluetooth speaker, USB charger, storage for plates, and more, we
don't
want to go back. 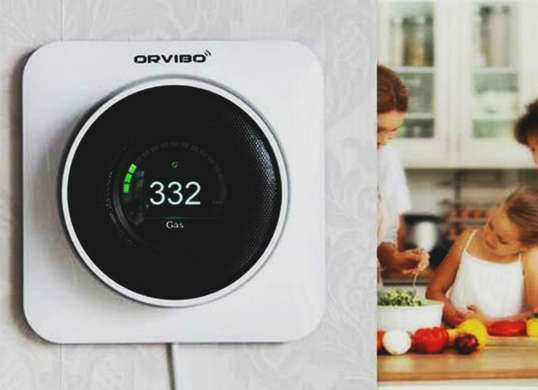 Photo: Kickstarter
Kepler
Sure, home gas detection might not be as flashy as the ability to preheat your oven from your office, but it's a
life-saving precaution
that should also be brought into the 21st century. You can rest easy with Kepler: This sleek, simple detector not only beeps, but also digitally displays gas levels and sends alerts to your phone. 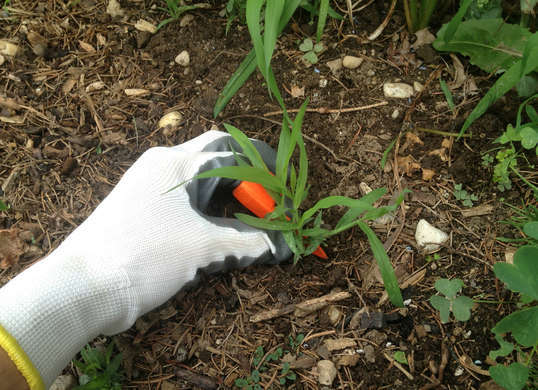 Photo: Kickstarter
Ring Weeder
For the gardener
who always ends up just using his hands, this tool that attaches directly to your fingers to make pulling up weeds in smaller spaces so much easier. Be one with the dirt. 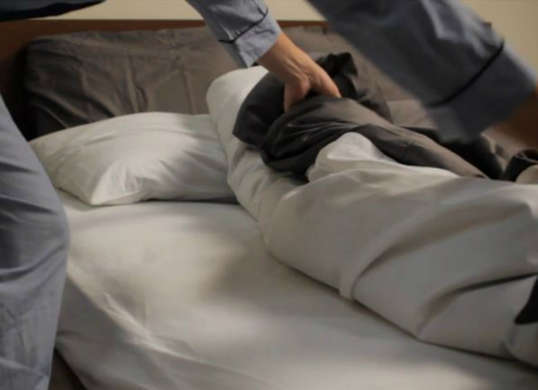 Photo: Kickstarter
Smart Bedding
Is there anything worse than waking up with a crumpled up top sheet wrapped around your feet? No. So bring a little ingenuity to your bed with a product that clips the flat sheet to the duvet and make your room a place of peace, not frustration. You'll even find that
making the bed
in the morning becomes a snap.

From the most trusted source in home improvement, BobVila.com is the ultimate toolbox for renovating, repairing, and restoring your home.