Like a brilliant high school geek looking toward the future, the third major comic book film coming out next summer continues to quietly reveal gorgeous footage and story lines. Call it the Peter Parker marketing strategy. "The Amazing Spider-Man" is on its way.

The reboot of the webslinger franchise, directed by Marc Webb and starring Andrew Garfield as Parker and Emma Stone as his first love Gwen Stacy, has released a new batch of photos via its Facebook page. The photos give a good feeling for the sort of kid Garfield's Parker is -- and the one he's becoming -- and shine a kind light on Stone's Gwen Stacy, Martin Sheen's Uncle Ben and Sally Field's Aunt May.

Earlier this month, the film launched a new site that included this bit of plot/texture:

"Like most teenagers his age, Peter is trying to figure out who he is and how he got to be the person he is today. In his journey to put the pieces of his past together he uncovers a secret that his father held...a secret that will ultimately shape his destiny as Spider-Man. This is the first in a series of movies that tells a different side of the Peter Parker story. On July 3rd, 2012, the untold story begins." 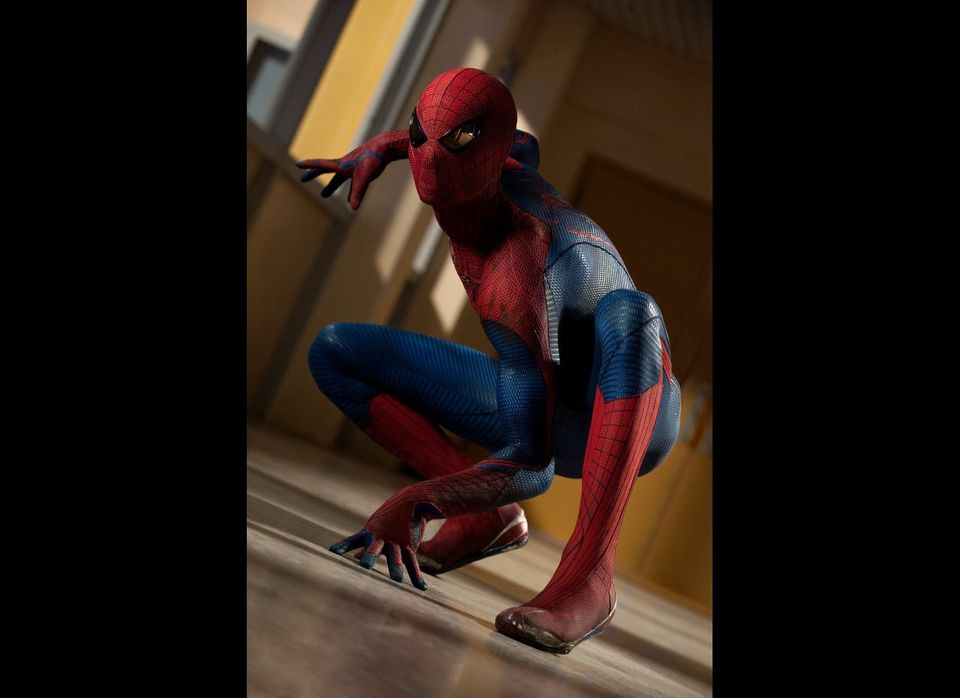